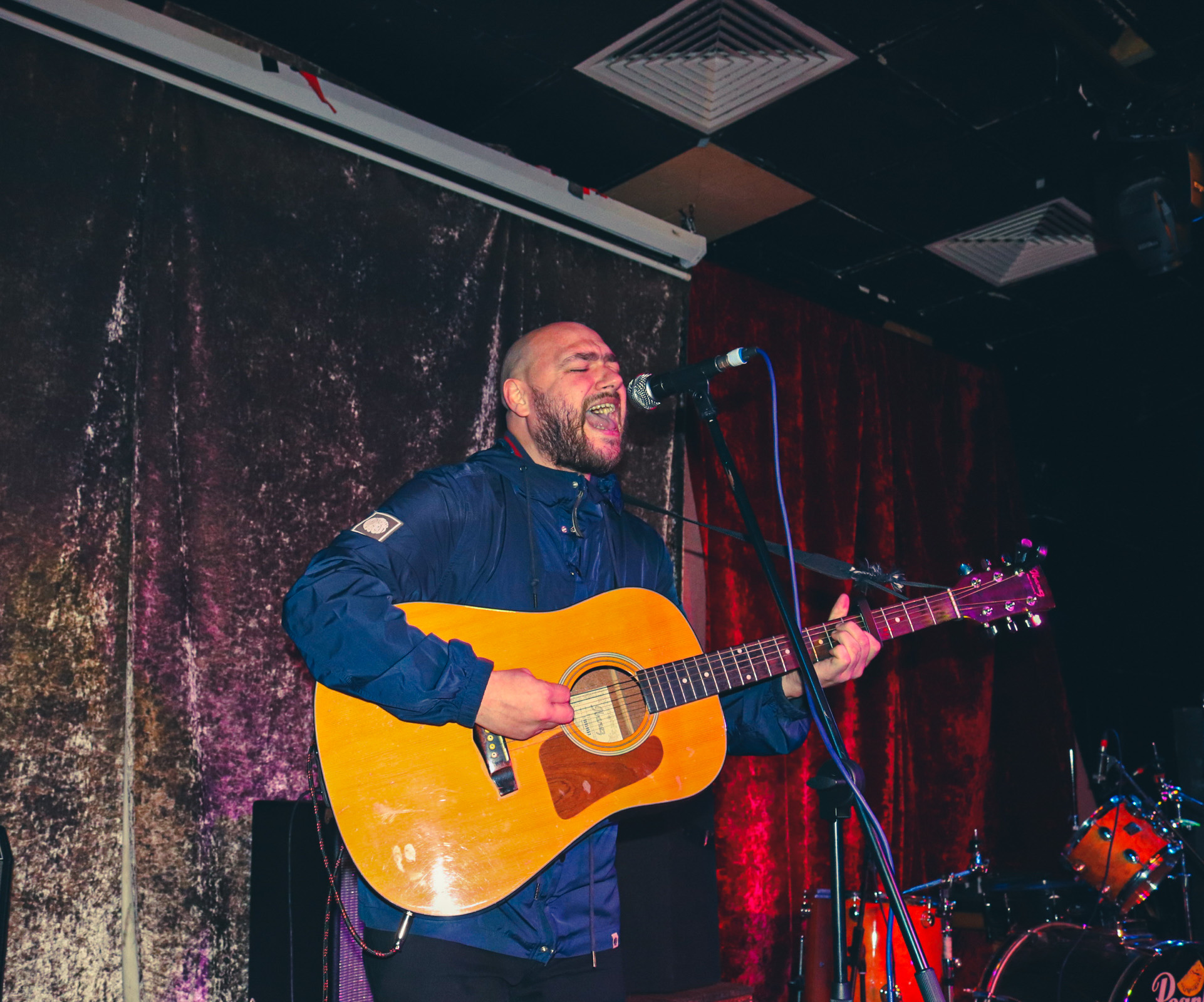 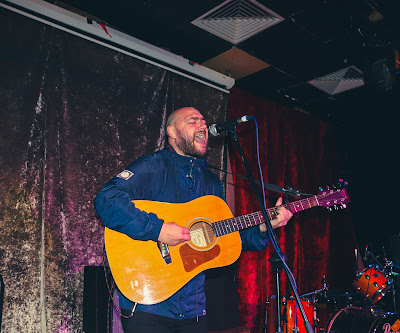 There's no particular rule on how I write a song tbh, normally the melody comes then the music, then the words later. Great songs only come around once in a while but it's an awesome feeling when it does.

Growing up listening to older music as my parents would put on Beatles records, but i would say it's gotta be Oasis for me growing up in the 90s Britpop era they were the band that got me into songwriting etc and probably influenced me the most.

I get inspired by my own life experiences and normally write about myself or how I am feeling at the time, as I use music as a way of expressing myself & communication on a spiritual level. 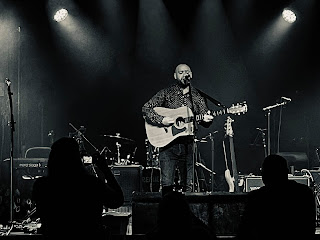 Well being based in London where you have so many bands etc trying to make it and so many music venues to choose from makes it more difficult to stand out, as there's a lot of competition. But i think you just have to focus on yourself and just be bang on it, passionate, committed and believe in your music as self belief is most important as i think it doesn't really matter where ya from as long as you have the right attitude & determination you will make it far in life, in whatever you do.

Choosing a name wasn't difficult for me at all as 'Lee Michael Stevens' is my full name and has now become my stage name, but maybe one day you can refer to me as 'LMS' lol.

I would love to write a James Bond soundtrack someday, as my song 'I Feel The Love' has potential to be in a bond movie which you will hear when it's released.

"a song about love, hope and dreaming of a better life. This song is very personal to me as I wanted to write a song about not being afraid to change and things can work out if you only give it a chance and not giving up on your hopes & dreams and love. It's a love song for the British people about standing together as one and getting through the bad times.

Playing live is what I live for and makes me feel so alive and gets the adrenaline pumping in my veins. 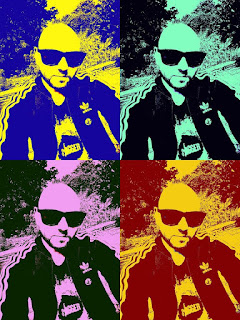 A catchy chorus with an awesome melody with great vocal harmonies/strings etc.

I wish I wrote half of The Beatles back catalogue tbh lol.

I am very proud of my new single 'Broken Hearted Britain' as the song sounds big especially when playing live with a full band and full string orchestra with backing singers etc.

I'm digging a lot of new acts of today including Dylan John Thomas, Jake Bugg, DMA's just to name a few, but Liam Gallagher is the king of rock stars of today and still selling out shows and making great albums. 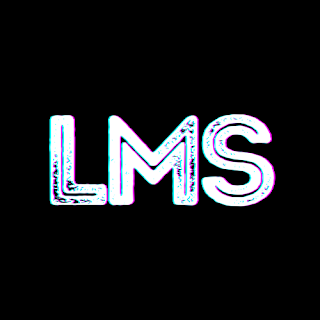 Neither, a Pint of Peroni is my poison.

My hometown is London so I'm sure you will find a decent record store where you come and buy my album.

I plan to release my third single titled 'I Feel The Love' early 2022 before my debut album release on April 9th 2022.

Yes make sure you buy my album when it's out as it's gonna blow your mind!