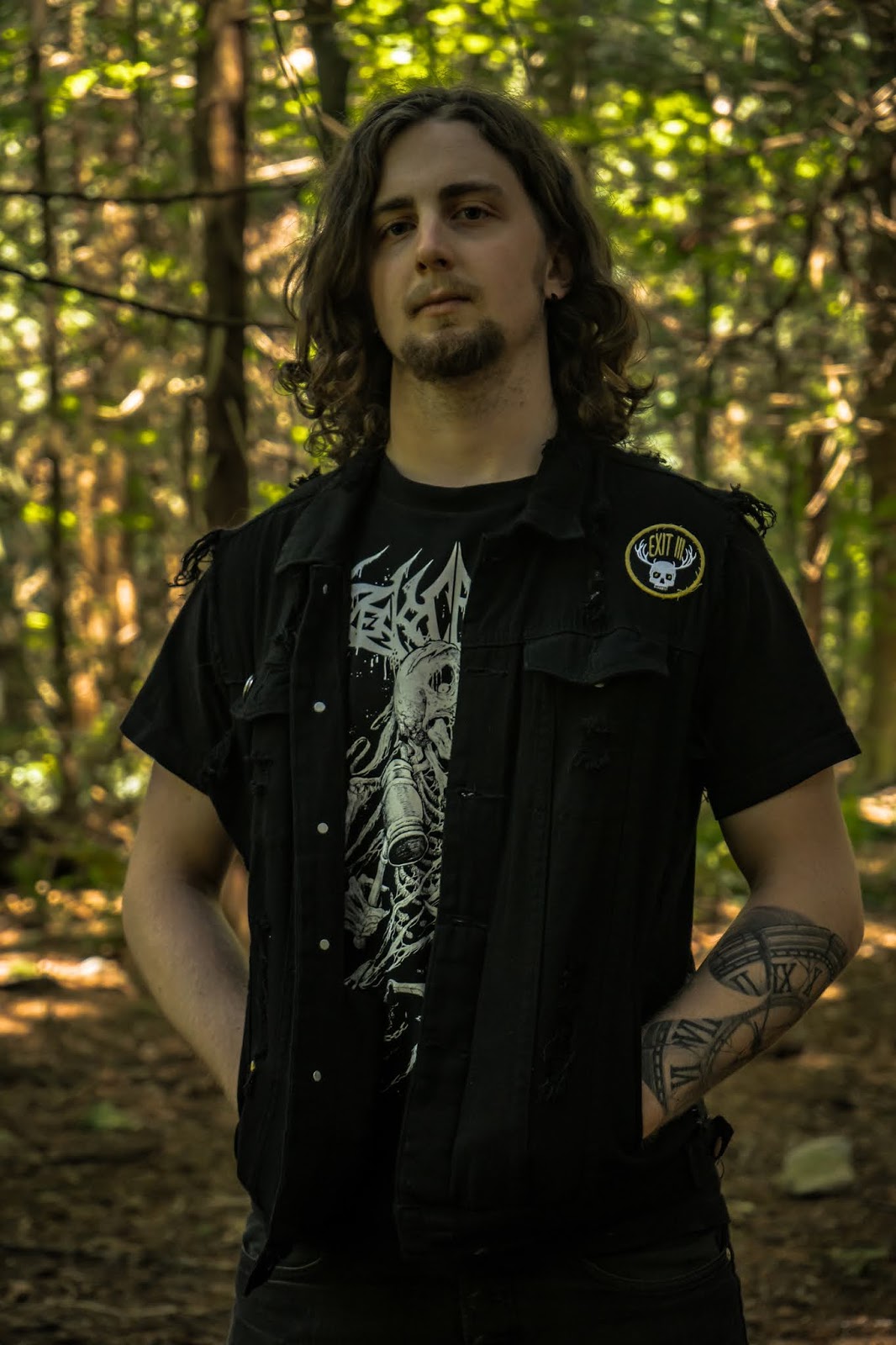 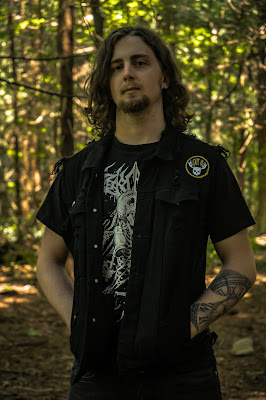 Vancouver, Canada’s Snakeblade came about as a result of Covid-19 induced boredom when Mike Redston decided to escape the bleakness of reality by sojourning into a vivid, black metal world with themes embracing fantasy and medieval battles.

A big fan of fantasy, video games, and RPG’s; Redston as Snakeblade has channeled these interests into the full-length album “The Kingdom”. Snakeblade is all about fun, high-energy songs that are nerdy and upbeat while still maintaining that raw and frostbitten black metal sound. Fast and loose, there are shredding, complex riffs, and a handful of solos from other Canadian musicians. Redston shares his excitement for the album:

“I am beyond stoked to be releasing my debut album for Snakeblade. I want fans to get hyped, feel like they’re marching to war, and experience a medieval battle of epic proportions when they hear it. Hopefully, they will also be able to experience what I found when writing these songs: a refuge from their current setting.”

The fun, nerdy n’ dirty black metal is just starting off, with more music in the works and suggestions of a full lineup for eventual live performances that will carry a ton of energy and an epic atmosphere. Fans should expect a full-on battle at live shows... and fire. Lots of fire.

This epic one-man black metal project relentlessly charges forth and destroys all in its path.

Recommended for fans of Skeletonwitch, Immortal, and Midnight, “The Kingdom” comes out on July 31, 2020 and can be streamed a few days early to its release date via its premiere on HeavyBlogIsHeavy HERE. 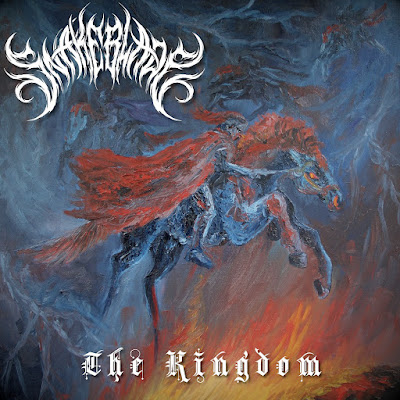 Amidst the Covid-19 pandemic, Snakeblade was formed as an escapist project by Mike Redston while the entire world quarantined. What came out of this anxious time may surprise you though, as Snakeblade refuses to follow typical one-man black metal trends. Every song explodes with energy and youthful rage, delivering a pummeling of riffs, blastbeats, and shrieking vocals. With lyrical topics of fantasy, medieval battles, lord of the rings, and video games, Snakeblade is a headbanging nerd’s wet dream.

“Snakeblade is where all my nerdiness gets released. I’m a big fan of fantasy, video games, RPG’s, all that shit. Songs on the upcoming album “The Kingdom” were heavily inspired by Lord of the Rings, The Witcher, Metal Gear Solid, and Dungeons and Dragons. The name Snakeblade actually comes from my first character in Dungeons and Dragons, which was a bugbear.”

This is the only beginning for Snakeblade as onslaught of more music is to come with two albums worth of material ready to go.

Snakeblade’s debut album “The Kingdom” is due out July 31st, 2020 and was mixed by Myles Ogilvie (Diretone Music) and
mastered by Logan Macdonald (Logan Gordon Engineering).
Posted by The Ripple Effect at 12:30 AM