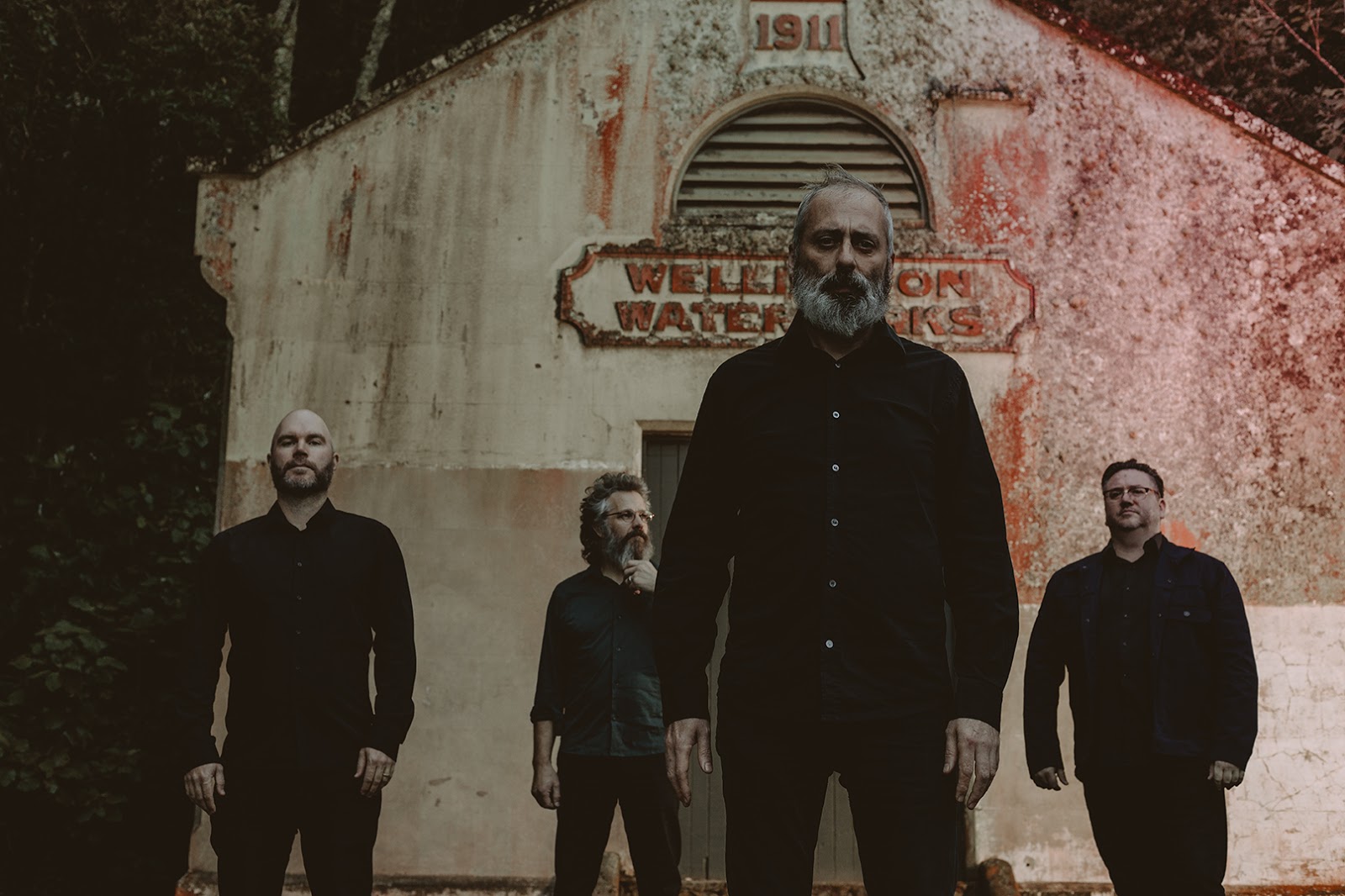 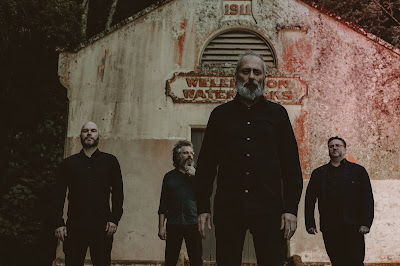 “Beastwars have long been regarded as one of metal’s best kept secrets.”
METAL HAMMER

“If there is any justice in metal it shouldn’t be too long before Beastwars are dragging their distinctive sound – one which includes but is not limited to High on Fire’s molten sludge, Kyuss’s Sky Valley grooves and the rhythmic backbone of Unsane – to a sweat and sawdust venue near you.”
TERORRIZER

Returning in 2019 with what will undoubtedly become one of this year’s most revelatory releases, IV, the fourth instalment in Beastwars’ canon is life affirming in more ways than one.

So heavy and heavily admired around the world, New Zealand's legendary metallers are back this June with a new lease of life – quite literally – following vocalist Matt Hyde’s recovery from Non-Hodgkin Lymphoma. After undergoing six months of treatment in 2016 he is now in remission and today the band announces their long-awaited return, along with the release of their first single in three years, ‘Omens’.

Shaped by Hyde’s recent experiences through his diagnosis and subsequent treatment, he was given an opportunity to look into the abyss, beyond life as we know it. "Throughout the treatment I was numb,” he explains. “It's interesting to have the ability to confront that, to confront the void, to confront the idea of mortality. I didn't make peace with it either."

The experience and loneliness in isolation of treatment gave Hyde plenty to consider. Life, friendships and relationships, especially with his then ten-year-old daughter resulted in a record that leaves nothing unsaid. "I was lucky that I had music to express what had happened to me,” Hyde says. “A lot of people don't have that. I was very lucky that we could make a record. I took the time to process it and turned it into something else."

In 2011, Beastwars released their self-titled debut to critical acclaim and in doing so transformed New Zealand's metal landscape forever. Reviewers celebrated the album’s, slow-burning blend of lysergic and premonitory metal and compared the band to Kyuss, Neurosis and Godflesh, while hinting at influences as diverse as The Jesus Lizard, Black Sabbath, and in Hyde’s ‘avant-grunt’, Celtic Frost.

Two years on from their internationally acclaimed debut, Beastwars returned in 2013 with Blood Becomes Fire, delivering ten songs that retained the strength and psychedelic power of their first while presenting a kinetic evolution in vision. Closing the post-apocalyptic trilogy, 2016's The Death Of All Things signalled the long overdue arrival of one of metal’s best-kept secrets, out from under and ready to take on the world full tilt.

To celebrate the band’s fearless return to the fold, Beastwars will tour New Zealand and Australia in June/July (see below) and perform at the Dead of Winter Festival in Brisbane.

IV, the new album from Beastwars will be released on Friday 28th June 2019 and can be pre-ordered on limited edition vinyl, cassette, CD at http://www.beastwars.bigcartel.com. It will also be available across all digital stores and streaming platforms at http://ffm.to/beastwarsIV.

Watch and share the new video for ‘Omens’ HERE 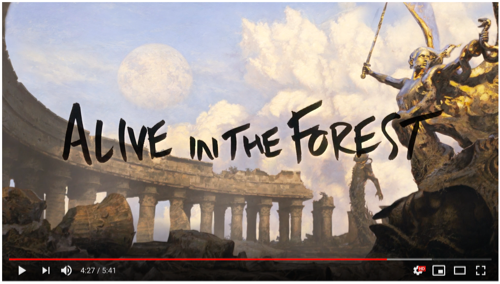 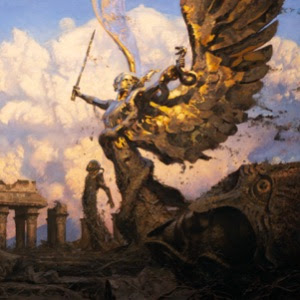