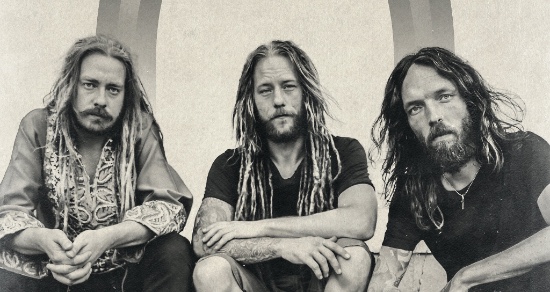 "III is definitely a masterpiece..."
Outlaws Of The Sun

"III is a masterpiece of an album from a band who need no introduction or a manual on how to create masterpieces. One of the best releases of 2016 without a doubt."
The Sludgelord

"III is one of 2016’s best, no question, and more over, it reminds of just how crucial Asteroid are and can continue to be as an influence to those who will invariably, hopefully, benefit from following their path."
The Obelisk

For well over a decade, Örebro’s Asteroid has served as one of the leading lights in the heavy psych community. With a sound firmly rooted in the hard-hitting field of stoner rock, since their very first demo in 2004 the trio has constantly evolved, taking inspiration from American & British blues and Swedish folk music, while always finding something new to bring to the table.

Made up of guitarist Robin Hirse, bass player Johannes Nilsson and recent addition Jimmi Kohlscheen on drums, Asteroid trade harmonious vibes and melodious riffs with all who listen. Treading the same murky waters found in some of the more menacing moments of Led Zeppelin’s back catalogue, combined with their love for the tripped-out prog of Pink Floyd and raw energy of Howlin’ Wolf, Asteroid leave no rock unturned.

Having released a split record in 2006, two full-length albums with 2007’s Asteroid and the 2009 follow-up Asteroid II, and a 7” in 2012, after extensive back to back tours which saw the band average over a hundred shows a year they decided to take a break in 2013. However, at the end of last year the band finally decided that break was over. Performing a number of gigs in early 2016, including a pre-sold out show in Athens in February and appearances at DesertFest London and Berlin in April, the band’s full attention now turns to the release of the highly anticipated III. The third installment in Asteroid’s spectacular ascendancy. 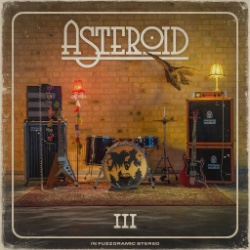 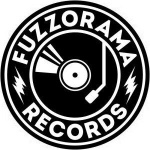