In somewhat of a departure from the earliest blueprint that had been drawn for the subgenre of black metal by its originators, several European bands of the early 1990s began to carve their own niche with the addition of new elements to augment the original recipe. The inclusion of keyboards in particular became a hallmark characteristic of this updated version of black metal, as perhaps most famously reflected in the work of Norwegian bands such as Emperor. This popularly recognized connection to Norway notwithstanding, the early use of keyboards in black metal also extended to more isolated European countries such as Poland, where the infamous Graveland emerged during the first half of the '90s.   The lesser-known Mastiphal of Katowice, Poland (not to be confused with the Mastiphal of Gdańsk, Poland, from roughly the same era), followed a similar path as that previously explored by both Emperor and Graveland, both in terms of its overall sound and its use of keyboards. Although it is not as celebrated as the early works of these two bands that undoubtedly served as a primary influence on it, Mastiphal’s 1995 debut album, For a Glory of All Evil Spirits, Rise for Victory, displays many of the same traits exhibited by both. With the exception of the melancholic tracks, “Tęsknota czasów minionych” and “And jeziorami myśli nieśmiertelnej ,” both of whose whispered Polish vocals add a unique touch to the album, the remaining songs on the album tend to thrive in the mid to high-mid tempos. Perhaps the highlight of these is the eight-plus-minute epic “Flames of Fire Full of Hatred,” which is characterized by multiple changes in tempos and progressions and also demonstrates, with its myriad assortment of well-written and properly-executed guitar riffs, that this album is anything but one-dimensional. Further cementing the potency of this record is the space afforded between the instruments in the production. Unlike many contemporary metal recordings, which suffer to some extent from an overly compressed and dense sound, the production on this album allows each instrument room to distinguish itself from the others, thus enabling the various nuances of each to be perceived and appreciated by an attentive listener.   Since its original CD release in 1995 on Baron Records and the following year’s one-off CD release by the relatively unknown Nocturn Records, Mastiphal's For a Glory of All Evil Spirits, Rise for Victory has remained mostly in obscurity. In order to give it the recognition that is has long been overdue, Nuclear War Now! Productions is proud to reissue this well-deserving exemplar of Polish black metal on July 31st, on both LP and CD formats, which shall serve as a snapshot of an era in the evolution of black metal that should not be overlooked. Cover and tracklisting are as follows: 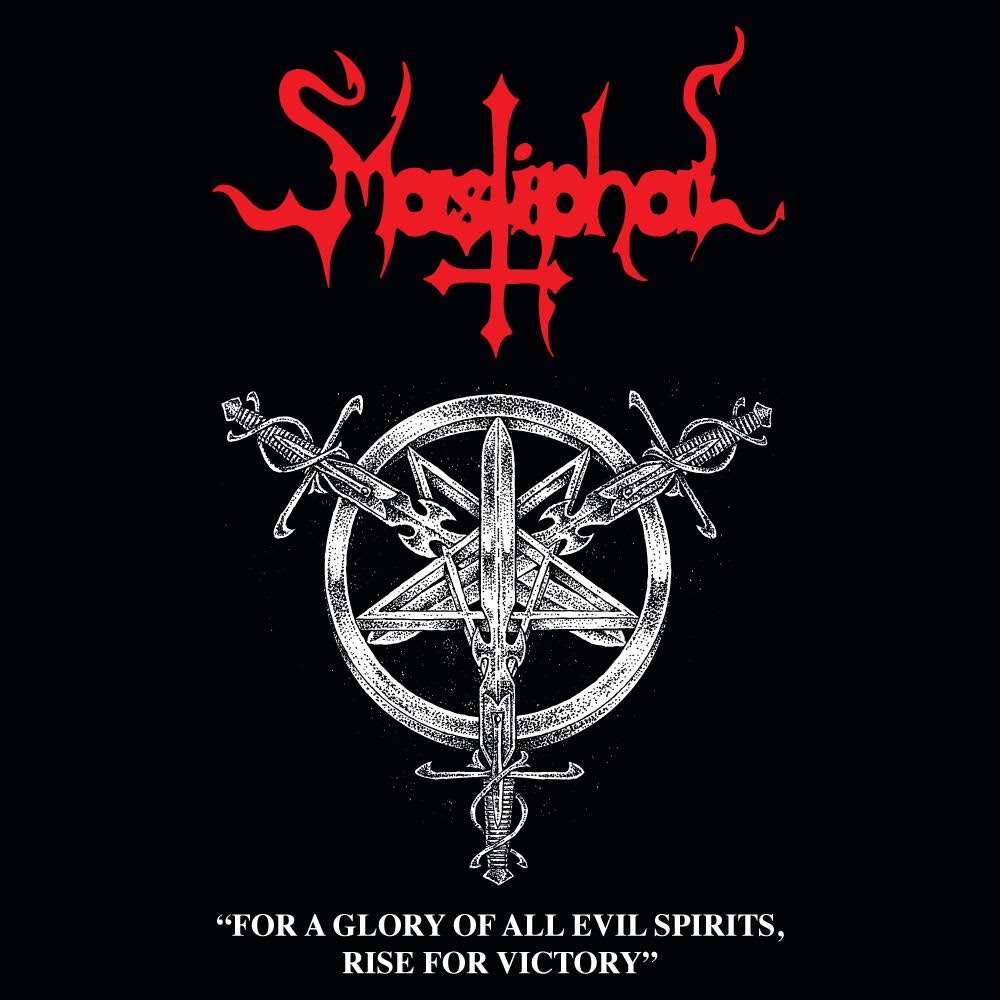