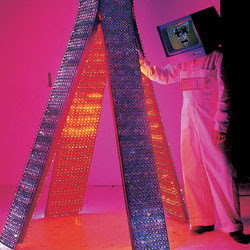 Anonymous said…
I have Vehicles already and haven't stopped listening to it since. Get it, you won't regret it!
March 27, 2008 at 5:40 PM