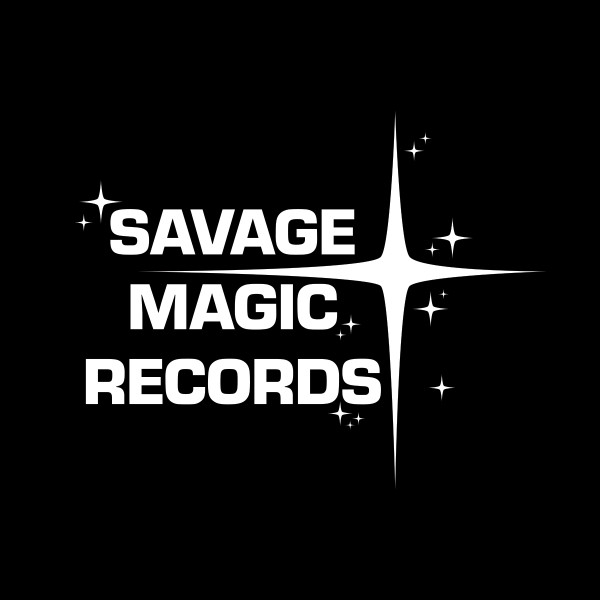 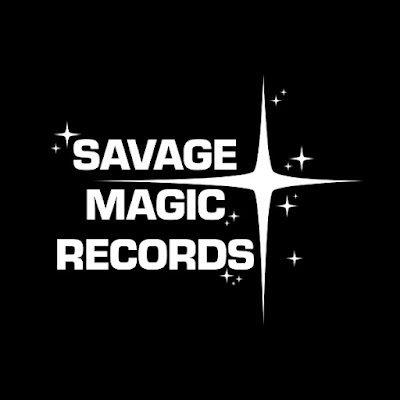 Tell us about your label, what it's called and how you'd define it?

Most of my releases are limited/small run vinyl releases (usually about 300), but we’ve released a few CD’s and printed some shirts too.

Most of the bands I work with fall into the high energy rock& roll genre, but they really land anywhere on the spectrum of garage, punk rock, classic rock, action rock, stoner rock, hardcore…you get the picture.

How long have you been doing this and what got you started running an independent record label?


I started this thing in September 2010. I’m a huge fan of rock & roll and I’ve been an obsessive record collector for years. I followed the small independent labels closely back in the day (Dischord, Touch & Go, Frontier, Alternative Tentacles, Mystic, Triple X, etc.) and always thought it would be cool to do my own thing one day. 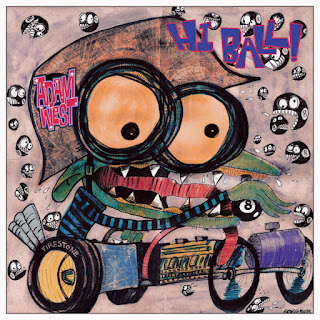 What motivated you? Why here, why now?


I got to talking with Jake Starr from Adam West right around the time they were announcing their breakup and their final show in late 2008. He had run (and continues to run) his own label Fandango Records in Washington, DC. I had told him about my desire to start my own label, and he gave me my starting point by offering me the opportunity to release a posthumous live 7” EP for Adam West. He introduced me to some vendors and showed me the ropes. Now, 11+ years later, I’m working on release #57.

What's your prior history in the music world?


Before I stared the label, I did work in a couple of record stores. I can play a little bit of guitar, but I would never call myself a musician. I’ve never played in a band. I’m just a big fan of rock & roll and music in general.

What will be your first release?


I’ve actually been working on a high energy rock ‘n’ roll tribute to Blue Oyster Cult for a few years now. It’s been a pet project with no hard deadlines, so the songs have come in sporadically. That being said, each and every submission I’ve received has blown me away, so I’m really excited to get it all put together.

Are you looking to tap into a particular local scene or were you aiming to capture a sound?


That’s a hard one to answer. While I will acknowledge that all the releases to date loosely fall within the broad spectrum we refer to as high energy rock ‘n’ roll, I wouldn’t say that I try to keep things that way. I’m based in California, but I work with bands from all over the world. I like what I like and I think my loyal customers have come to expect a certain je ne sais quoi from me.

Tell us about the label Name and logo. 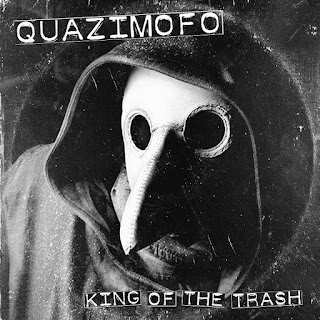 The label started out as Strange Magic Records. I had the first record ready to go, and I still hadn’t decided on a name for the label. My wife suggested Strange Magic because it was the name of our wedding song…remember ELO? When she said it, I instantly felt it was a good fit. The logo came about with the help of a friend who was also a graphic designer. I told her I wanted to come up with something equally retro and sci-fi and she started doodling with these stars. She came up with a font that fit well with the stars and put it all together. I couldn’t have been happier with it.

Then 5 years later, I got a cease-and-desist letter regarding the use of the word “strange” in my name. Without naming names, let’s just say the whole thing was ridiculous. I could have fought it, but the risk outweighed the reward. It was easier to just change the name. A friend’s kid suggested the “Savage” and “Savage Magic” rolled off the tongue well. The new wording fit well with the logo too, so the change was seamless.

There's so much to learn about running a label, share with us some of the lessons you're learning along the way.


I started this as a hobby, or maybe a better description would be passion project. From the start, this wasn’t my primary source of income. So, I went at it with the intent to have fun and enjoy doing it. But…regardless of how profitable you plan to be, you still need to run it like a business. You need to make time for all the unfun parts, too, like record-keeping, accounting, inventory, shipping, customer response time, planning. And if you keep it going long enough, unless you live in a mansion, you will run out of room in your home. So, external office space or storage is going to be needed.

I’ve noticed a lot of trends have a cyclical nature. Music genres and music formats, just like clothing fashion, eventually come back around (for the most part). Vinyl is obviously making a huge comeback. Cassettes are making a comeback, but I think it’s easier to find a turntable nowadays than a working cassette deck. CDs are even starting to sell well again. I don’t think 8-tracks or DAT tapes will make a resurgence, but you never know. But to answer the question, what I see becoming more prevalent in the music industry is a mix of the tangible and convenient. Services like Bandcamp give both established bands and emerging artists the ability to offer physical media like LPs and CDs with the convenience of downloads and streaming.

What will you do to stay on top of new and emerging technology?

I’m not typically the first to jump into something new, but when I see something working for similar likeminded labels, I pay attention and investigate. 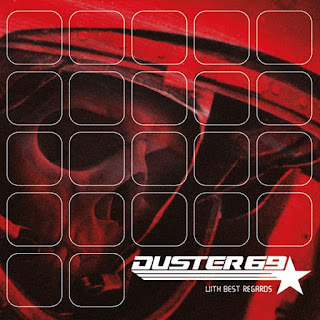 Reach and distribution are a major consideration. Being an American label with a roster comprised of mostly European bands keeps things interesting. With the constantly rising price of postage, it’s sometimes a dealbreaker for European customers wanting something from us here is the USA.

Seems like there are a lot of independent heavy labels emerging these days.  What will you do to set yourself apart?

After 12 years of doing this, I think we have established a reputation for the kind of bands and sound we like to work with.

What do you look for in your bands?

I have to instantly love something about how the band sounds to me. It’s really that simple.

How do you find your artists?  Are you a club rat, constantly searching live venues for cool acts?


Anything that gives me the same feeling as when I first heard the Buzzcocks, The Ramones, The Sex Pistols, Judas Priest, Blue Oyster Cult, Radio Birdman, White Flag, Turbonegro, Adam West…

Are you involved in all the creative decisions?


I am involved in every single decision. I wouldn’t have it any other way. 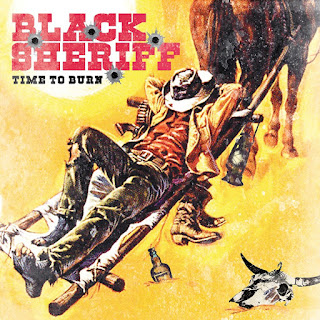 Thanks for taking the time to read about me and the label.