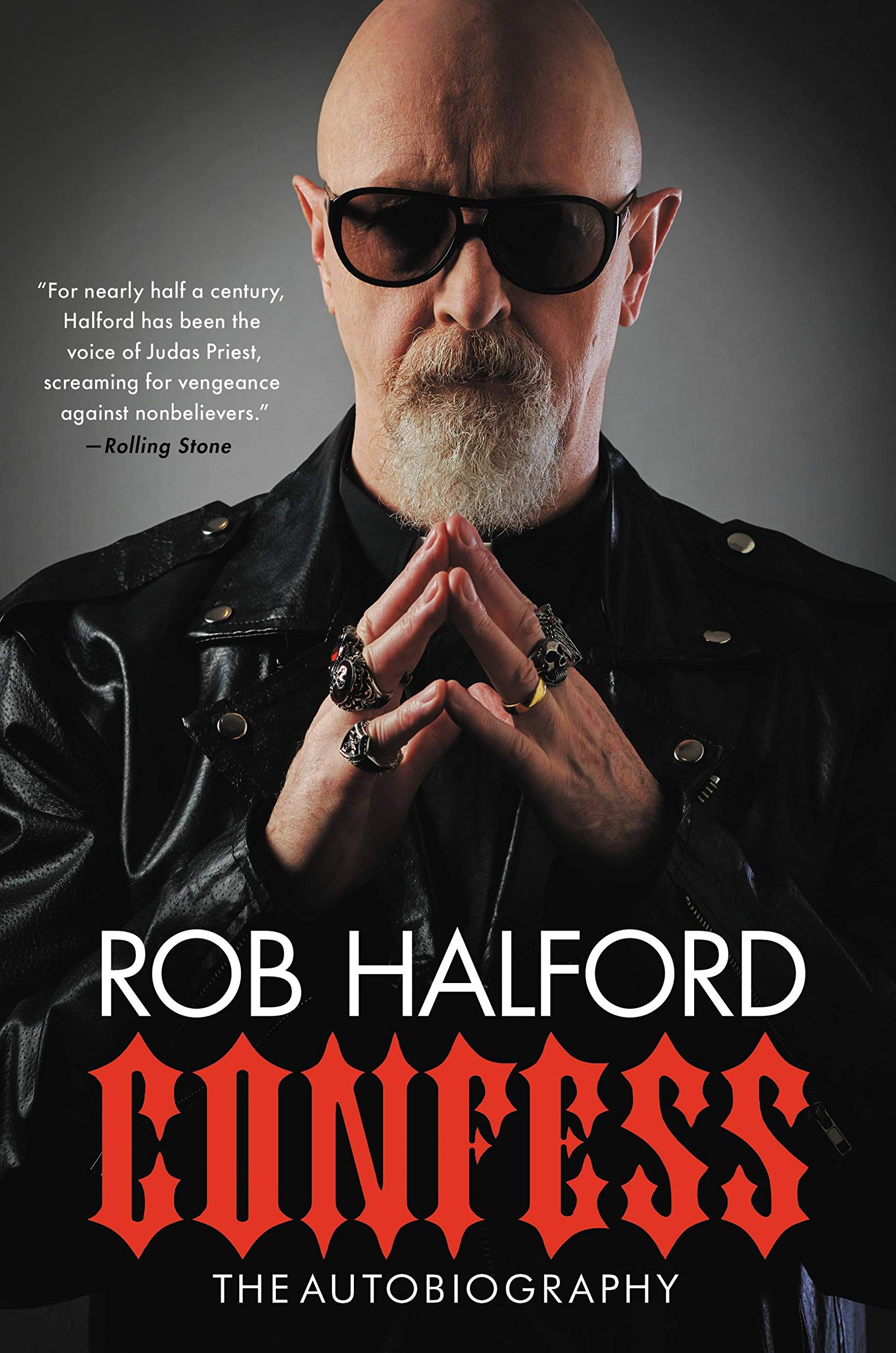 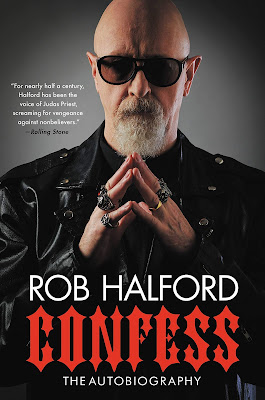 OK so here's one I read a while ago.

Anybody with a remote interest in Judas Priest/Rob Halford/heavy metal etc will love this warts n all bio from one of rock's legendary front men. Essential reading.

The story begins in the area of England known as the 'Black Country' so named due to the thick black smoke billowing from the thousands of foundries in the area. Pretty grim and unhealthy back then I imagine but plays a major role in moulding Rob to become the incredible character he definitely is.

So it kicks off as pretty much every other bio does with Rob's childhood and teenage years before getting into the stuff we're waiting for - the Priest days. Typical entertaining stories about the band eventually getting  signed and dominating the heavy music scene in the UK and also USA etc.

When Priest initially hit the big time there were appearances on numerous TV shows including the UK household favourite - Top of the Pops. A couple of great stories here of them arriving for filming (the shows were pre recorded complete with miming to the songs) and over running the schedule leading to fast journeys to sell out shows in Birmingham (the birth place of heavy metal ya know) arriving late to an angry mob who are soon won over by The Priest. All good stuff here.

The underlying story throughout is Rob struggling with his homosexuality which he miraculously manages to keep 'secret' from his band mates and adoring fans (did he really?). For some reason none of them picked up on lyrical content of songs titled - Jawbreaker(don't ask!!), Turbo Lover, Eat Me Alive - etc..... Paul Di'anno was a potential conquest in one amusing anecdote. Also full of useful information such as If you ever find yourself in a Texan truck stop toilet cubicle with a hole just below waist height in the adjoining partition you might hear a 'tap tap tap' of boots on the floor from the other side. Be very careful how you respond or you could be in for an unexpected visitor!

We go through band fallouts, quitting, re joining, court cases surrounding the ridiculous subliminal messages claim etc but at the end of the day Rob still manages to come out on top with a smile on his face.