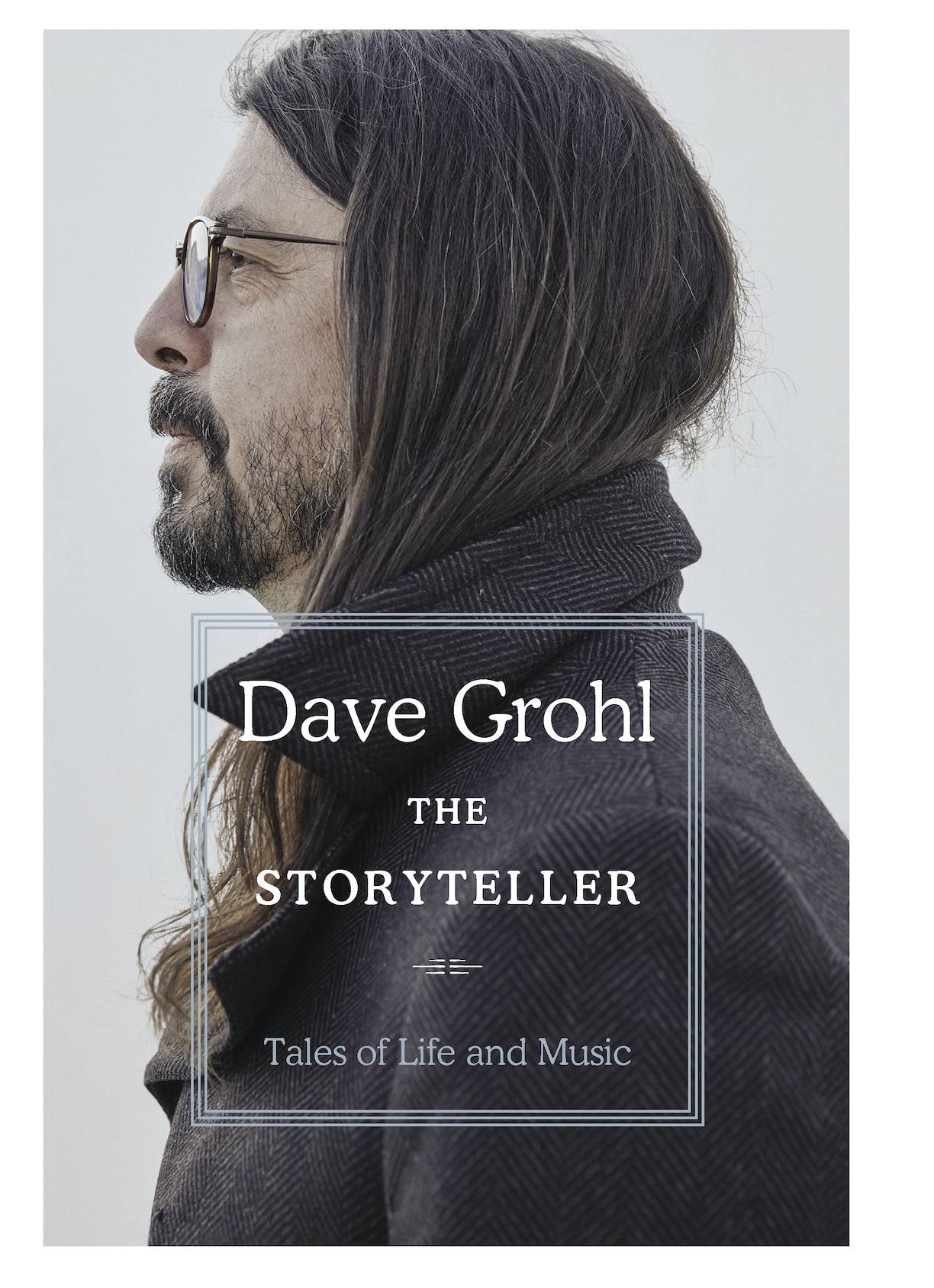 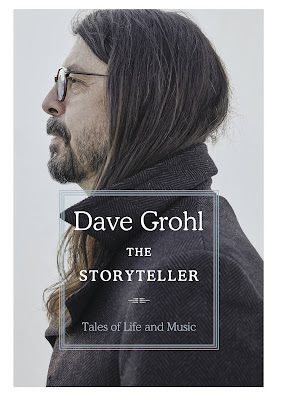 So I’ve always been a fan of Nirvana and also the (early) Foo Fighters albums were pretty cool but I’ve never been convinced 100% by the whole Dave Grohl 'nicest guy in the world' branding. Could never decide if i wanted to go to the pub for beers with him or punch him in the throat. After reading his latest book the beers are on me.

The book kicks off in typical bio style -' I was born in blah blah blah on the 23rd of'........etc but this one grabbed my attention more. Firstly being a similar age I could relate to the time period and even though we're from opposite sides of the pond a lot of his childhood memories from the 1970's mirrored mine. Secondly I was also a punk kid playing in hardcore bands and trying to scrape a living from it. Fortunately for Dave he was more successful than me.

We all know Dave was a punk kid back in the day and served his time in various outfits (Freak Baby, Dane Bramage, Scream etc) before being asked to join Nirvana by Kurt and Krist following a Scream show they'd attended. The stories from his time touring the USA and Europe in typical diy  back of the van style are awesome. Some great laughs to be had including Dave not being able to grab his drum tuning key from the tour van at a CBGB's show because Harley Flannagan from Cro Mags had left his snarling pit bull in there while he watched the band. Eventually he had to run back into the venue to find Harley who got him the key just in time to save the show.

Not too much time dwelling on the Nirvana stuff which is refreshing cos we've all heard pretty much every Nirvana detail on numerous occasions but skips forward to Foo Fighters, Queens of the Stone Age, Them Crooked Vultures etc with plenty of detail for the music nerds amongst us to keep us satisfied.

Dave obviously is a family guy giving massive credit to his mother throughout the book and later on his wife and daughters which is kinda cool. There's interesting anecdotes from his times playing in front of Barrack Obama at the white house (don't piss in the bushes we have people in there), Grammy awards in front of his great friend Paul McCartney and a cool story where his wife sends him a text saying 'do you mind if AC/DC join us for dinner' which turns into a full blown party with a New Orleans marching jazz band joining the throng. Also lots of interesting references to events many of which are available to check out on YouTube.

All in all it's an interesting read which towards the end does turn a little bit wholesome and cheesy but  i think we can forgive him for that as he's done pretty much everything from an amazing bucket list which us mere mortals could only ever dream about during a crazy acid trip. I could go on but best to buy it and read it for yourself - you won't be disappointed.

A solid 8/10 from me and thoroughly recommended