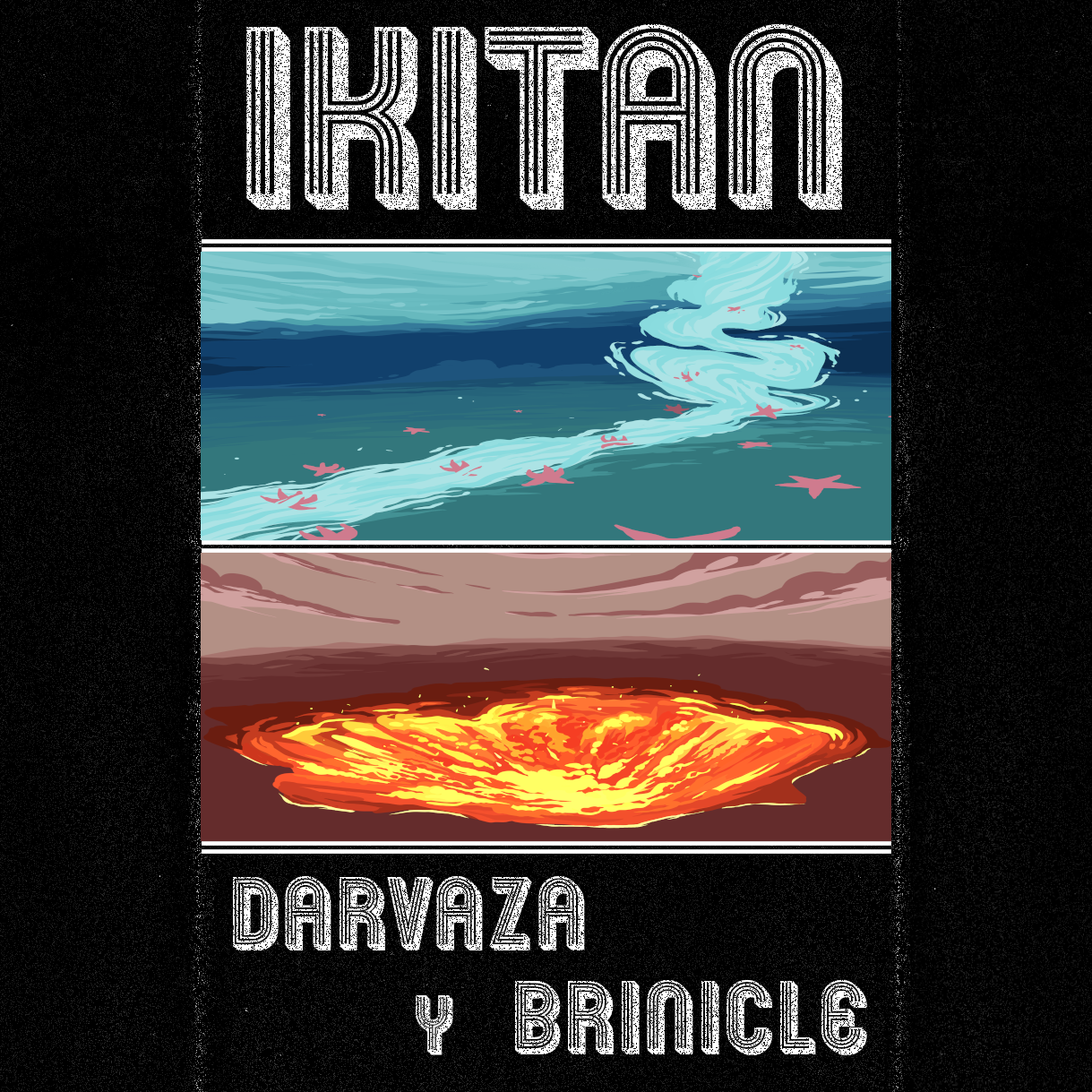 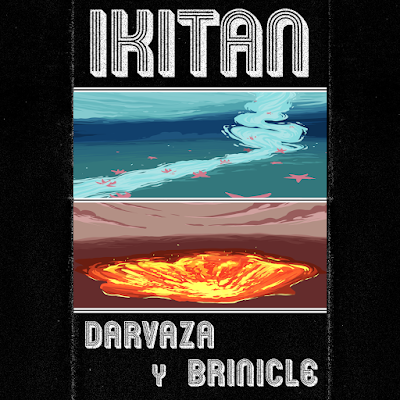 The cassette will be released on Friday 3rd December 2021 and the two new songs, titled “Darvaza” and “Brinicle”, will be available on Taxi Driver’s Bandcamp page as well as on all the band’s digital stores.

The tape contains the two singles on side A, and “Twenty-Twenty Live at Forte Geremia” on side B, which was released digitally and as a video in June 2021.

Only 30 copies of the cassette will be available, and each one comes with a digital download of the two singles… and a BIC pen.

The two songs will also be premiered on 666MRDoom’s YouTube channel on Thursday 2nd December 2021.

“With a lot of new riffs under the belt since the release of “Twenty-Twenty”, and having had the opportunity to share “Live at Forte Geremia” with the world, it was the right time to publish some new music.

We’ve been rehearsing a lot as a consequence of the prolonged state of emergency in Italy, and “Darvaza” and “Brinicle” are the first products of this increased musical productivity in IKITAN’s headquarters”, says the band.

Unusual natural phenomena and weird facts have always been fascinating for IKITAN; the name of the band itself represents the alleged Aztec god of the sound of the stones, as depicted in the cover of “Twenty-Twenty”.

The Darvaza is in Turkmenistan whilst the Brinicle occurs in the Antarctic Ocean.

“Darvaza (“Door to Hell”, an artificially-created crater that’s been burning since the 70es) and Brinicle (a finger-of-death ice stalactite that kills everything it encounters in the water) represent two different yet complementary sides of our nature, devastating and powerful but ethereal and dream-like at the same time”, says IKITAN.

The idea of releasing the two singles as a cassette comes from Massimo Perasso, owner of Taxi Driver Records, an independent music label based in Genoa and born in 2009. 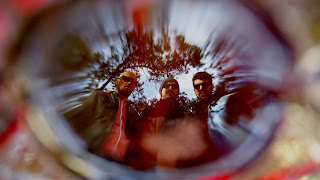 “We’re very happy to partner with Maso, a true legend in Genoa when it comes to heavy music, stoner and all types of interesting and cool projects, and his label Taxi Driver Records. We’ve always been fans of the label and its releases, and to be among some of Genoa’s (and beyond) best acts makes us very proud”, concludes IKITAN.

IKITAN was formed in Genoa, Italy, in 2019. The band’s self-released debut “Twenty-Twenty” is a one-track instrumental EP lasting 20 minutes and 20 seconds, and it was published on 20th November 2020. The EP was well-received globally by the press and fans alike.

As it was impossible to play live due to the pandemic, IKITAN recorded its first live video, “Twenty-Twenty Live at Forte Geremia”, in March 2021. It was recorded on top of an old military fort (819 m asl) and it captures the band playing “Twenty-Twenty” live for the first time, in a dramatic scenery between sea and mountains, and with no audience. The video of the concert, a tribute to generator parties, is available on YouTube.

The artwork for both “Twenty-Twenty” and “Darvaza y Brinicle” is crafted by Luca Marcenaro.

Save the date! "Darvaza y Brinicle" will be published on 3rd December 2021 in a limited-edition cassette by Taxi Driver Records and it will be available on the label’s Bandcamp.

“Twenty-Twenty Live at Forte Geremia” is available on IKITAN’s Bandcamp as a name-your-price digital download as well as a live video on YouTube.

IKITAN’s debut EP “Twenty-Twenty” is available as a limited-edition (200 copies) digipack with a free poster and sticker as well as a digital download on Bandcamp.

“Twenty-Twenty is more about journey than destination, and IKITAN make the voyage enticing.”

"Together, the three-piece writes an earth-shattering blend of Hard Prog Rock, mixing equal parts of My Sleeping Karma, Karma to Burn, and Russian Circles into something that seems to transcend the world around us. "

"Twenty-Twenty is a superbly entertaining record that you should all check out now."

- Outlaws of the Sun

“IKITAN celebrate the mystical by delivering something that sounds like it’s capturing the enormousness of the universe. Simply stunning!”

“Darvaza y Brinicle” was recorded at IKITAN’s Studios in October 2021.