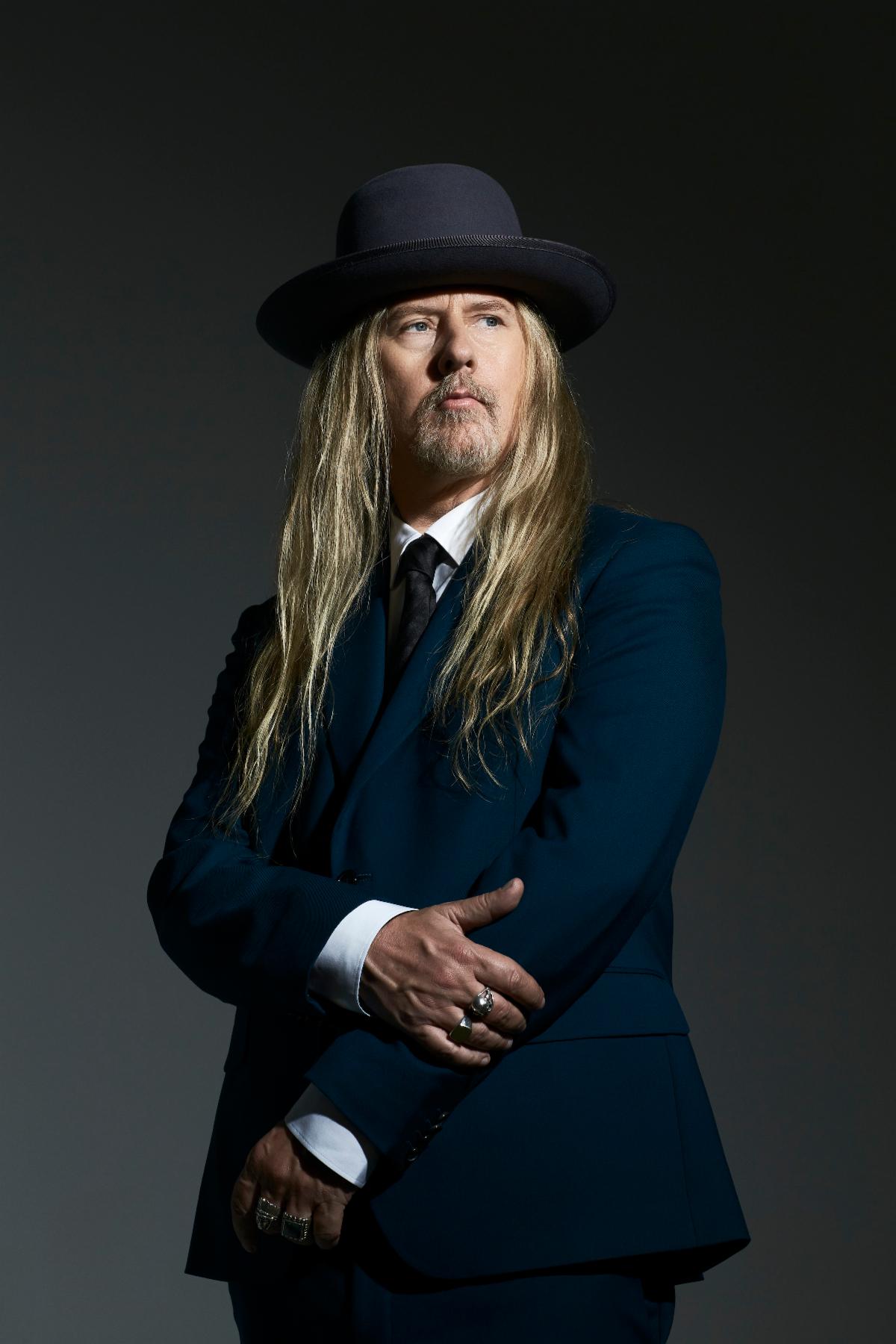 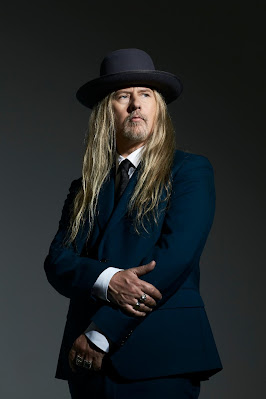 Brighten will be released on October 29, 2021 and is available for pre-order and pre-save. HERE

“Siren Song” begins with a soft, finger-picked acoustic guitar, as a lead into the heavy distorted sound that follows. Jerry’s soaring vocals take listeners on an epic journey“She don’t lie she walks on. A passerby in a dream. You feel as though it’ll never die. In my dark you are the light. Funny how the feeling never goes. When I’m wrong you are the right. Carry the memory in my soul”

Brighten is available for pre-order everywhere and limited edition “Siren Song” merch and vinyl is available via Jerry’s webstore now.

The Cast of Players on Brighten

Beyond the instantly identifiable riffs and equally recognizable vocals, Jerry Cantrell will always be known as a songwriter, first and foremost. Those songs comprise his influential catalog as co-founder, vocalist, and lead guitarist of the iconic Alice In Chains and as a solo artist whose music resounds across culture. He penned two acclaimed solo albums—Boggy Depot [1998] and Degradation Trip Volumes 1 & 2 [2002]—and appeared on chart-topping records by everyone from Metallica and Deftones to Ozzy Osbourne. His music can be heard in the films of Academy® Award winner Cameron Crowe and Judd Apatow in addition to blockbuster franchises such as John Wick and Spider-Man. Throughout his career, he’s garnered eleven GRAMMY® Award nominations, logged multiple #1 hits at radio, sold north of 30 million records, and received the 2020 Museum of Pop Culture Founders Award as part of Alice In Chains. Not to mention, Guitar World cited him as one of the “100 Greatest Guitar Players of All Time.” Additionally, he received the Stevie Ray Vaughan Award from MusiCares in addition to supporting numerous charities over the years. However, he continues to put the songs first on his third full-length solo offering, Brighten. Led by the single “Atone,” and now “Brighten”, these tunes are a worthy addition to Cantrell’s repertoire and the larger American rock ‘n’ roll songbook. 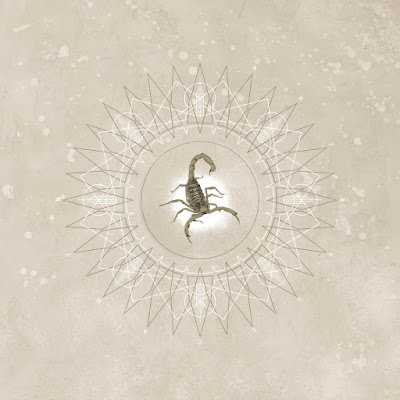