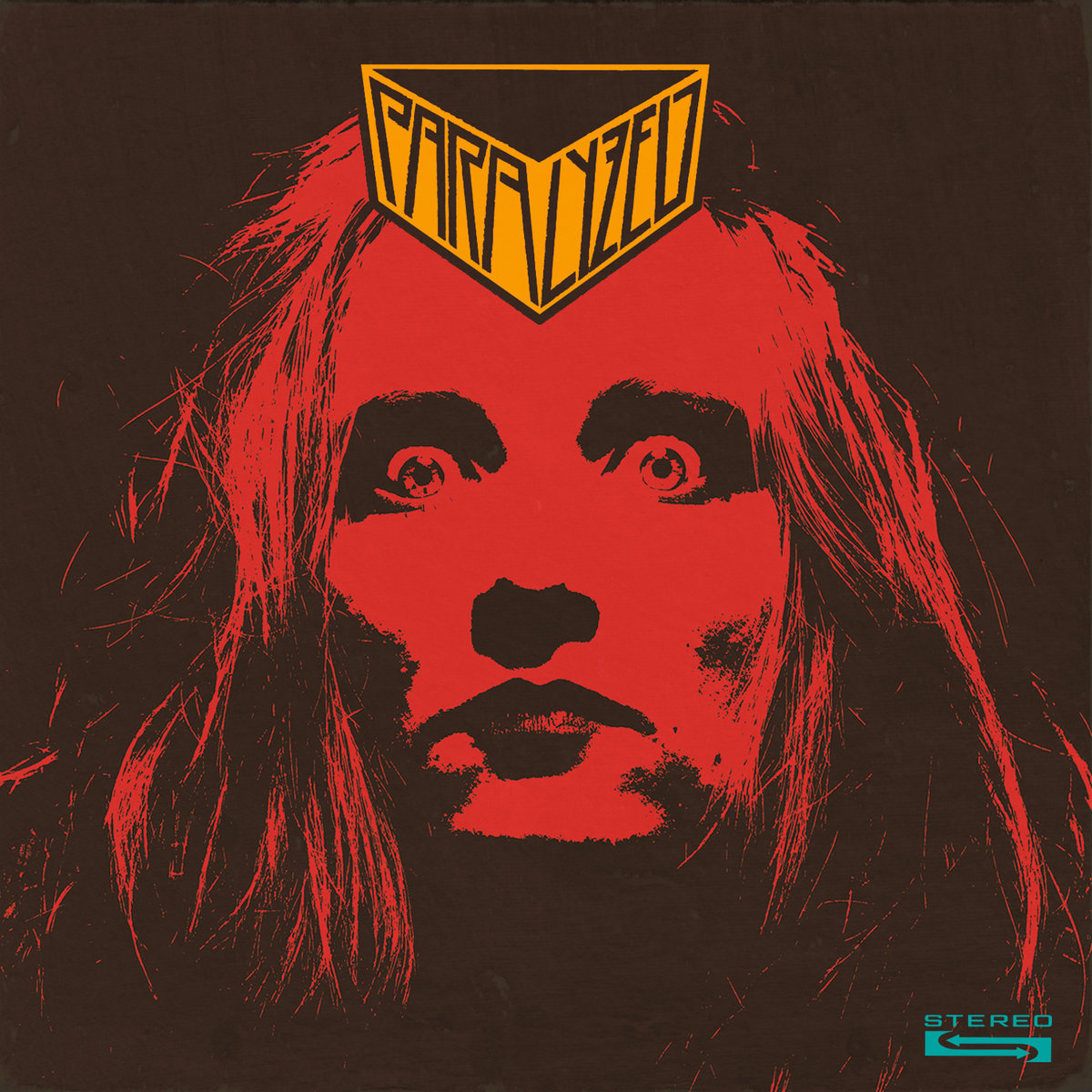 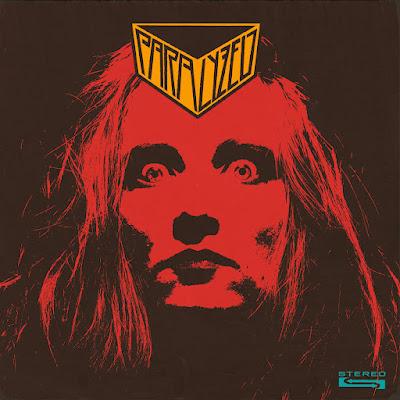 StoneFly Records is privileged to announce the signing of Bamberg, Germany based quartet PARALYZED and look forward to release their self-titled debut album on 180g vinyl. This album will be the very first release made by StoneFly Records and aim to make a remarked entrance in the Heavy Underground world with this flawless album that already stands among the very best of 2021.

In April 2020, PARALYZED released a single: ‘This Woman (Pariah Music Studios Version)’ which I missed out at this moment. So, it was only later in January 2021 that I first heard the PARALYZED self-titled album.  It was an instant love matter.  I was taken over by the both soulful and powerful vocals that were floating in between Jim Morrison and Danzig. A perfect album where Heavy Blues meets Stoner Rock in a grandiose way.  70’s Hard/Psychedelic Rock influences are pouring out like a liquid fire. At this moment the StoneFly Records project was still at its primary stages. I didn’t felt I was ready to pick up my first band; so, I pitched them to few label mates.  Few weeks after, PARALYZED were still unsigned; so I decided to reach them.  I deeply wanted PARALYZED on my label.

Here’s a fun fact.  Back in 2019, towards the end’s year, I stated that their EP ‘Hidden Sun’ was one of the album that should have been released on wax.  This never happened. However 2021 is back with a vengeance!

The self-titled debut album is channeling the magic of the seventies while incorporating proto-doom elements to the whole chemistry.  Close your eyes, you’re not only hearing accomplished musician, you are hearing living legends!   A sizzling warmness emanates from this album made of dreams.

PARALYZED is a German rock band from Bamberg, founded in spring 2019. Their retro style incorporating blues rock and stoner rock is compared to bands of the 1970s hard rock era.

The members Michael Binder (guitar and vocals), Caterina Böhner (guitar), Philipp Engelbrecht (bass) and Florian Thiele (drums) were moved by the legacy of giants such as Black Sabbath and Led Zeppelin, and quickly recorded their first EP ’Hidden Sun’ in September 2019.

In October 2020 they again entered the studio to record their debut album. They stayed true to their line and relied on the energy of live recording and the spirit of the seventies.Being a breed of 70s Vintage Rock, Heavy Blues and Stoner Rock, this album unites several different influences in itself.

Vinyl via StoneFly Records being released on October 15.

Stonefly Records is damn proud to give this album a much needed vinyl treatment.  The vinyl edition has been re-mixed and mastered by Tony Reed at HeavyHead Recording Company.We open the doors for the vinyl order on September 102021. 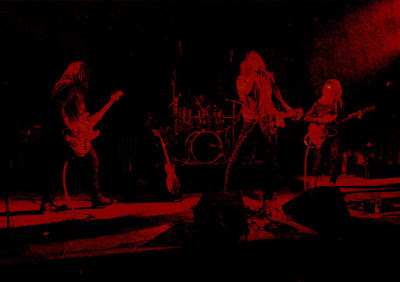 4. Noise On The River

All tracks written and performed by PARALYZED