“All for Raven – The Tribute” (ft. John Gallagher) is the 1st ever tribute album to NWOBHM legend Raven 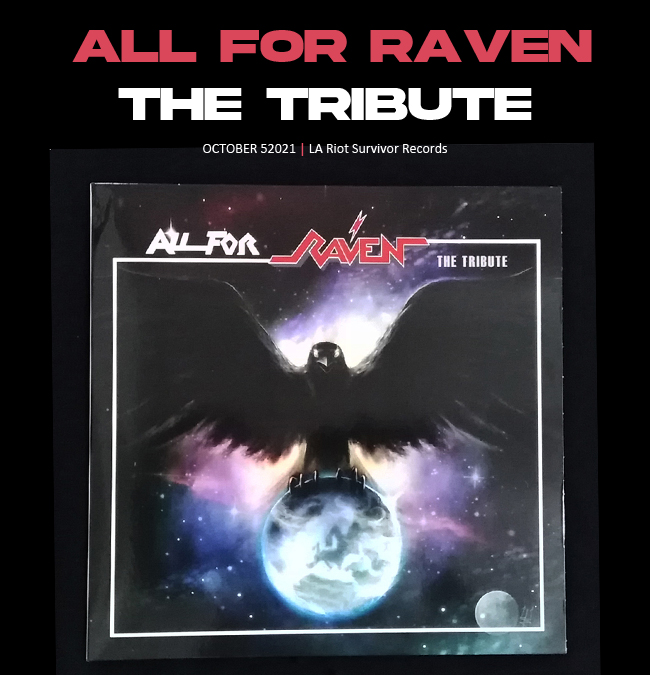 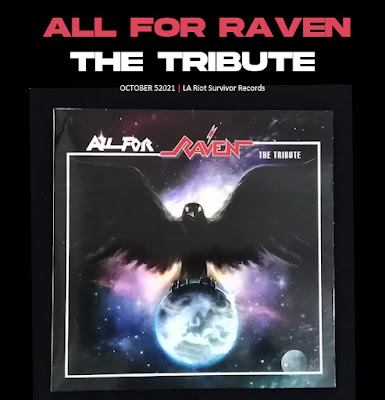 “All for Raven – The Tribute” is the 1st ever tribute album to NWOBHM legend Raven. Featuring 12 amazing bands from Europe, USA, Africa, America Latina and Asia.

John Gallagher from Raven appears as a guest on vocals with Anthony Drago’s band, as shown in the video clip Admiral featuring John Gallagher “Live at The Inferno”.

Incredible performances and outstanding recordings make this release a fitting tribute to such an influential band.

Albatross - "the savage and the hungry"

Space Chaser - "faster than the speed of light

Sacred Steel - "all for one"