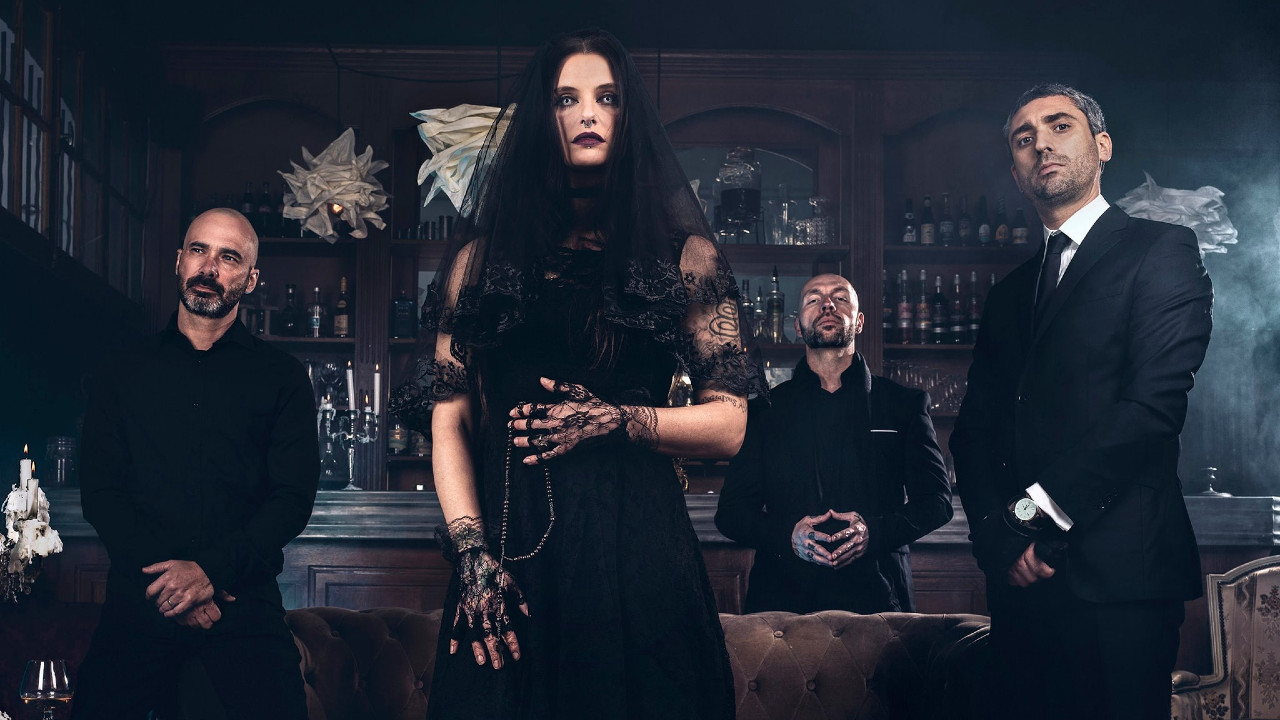 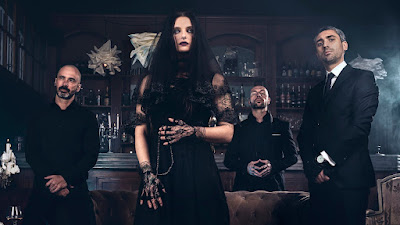 French melodic death metal outfit AKIAVEL are pleased to unveil a double dose of guitars on their new playthrough video featuring two of their crowd pleasing tracks: "Cold" from their first album V and "Medium" from their most recent album Vae Victis.

Guitar player, Chris, comments: “I chose these two songs because they show the variety in Akiavel. ‘Cold’ features a more thrash style and I love the speed and melody, with the break at the end. ‘Medium’ has a very special melody and has more of a djent style to it. They show that we aren’t simply death metal, we like to play around with a lot of different styles.

“I love playing on Darius guitars because each one is custom; handmade. No two are exactly the same and that is very special to me. That, and the amazing sound of course!”

Check it out exclusively on Gear Gods:

Both V and Vae Victis are available on their website, along with more merch: http://akiavel.com/shop

AKIAVEL is a Melodic Death Metal band from the South of France, formed in 2018. The band released their first, self-titled, EP in December 2018, showcasing their trademark sound: a mix of Groove, Thrash, Black and Old-school Death Metal, with a touch of melodic riffs, heavy rhythmic and hardcore sounds.

They draw their inspiration from bands such as: Morbid Angel, Deicide, Obituary, Cannibal Corpse, Testament and Gojira.

AKIAVEL’s debut full-length album, V was recorded at Studio Artmusic and mastered by Kohlekeller Studio, and was released on 20 February 2020 on Mystic Production. Acclaimed by critics, they immediately found their footing in France and abroad. A genuine and balanced expression of melodic metal and brutal violence. Julien Truchan (Benighted) makes an appearance on the track “I & Me”.

Each of the 4 AKIAVEL members has a strong and varied experience in the French metal industry that give them a unique and powerful sound. The band is sponsored by several tier-one brands (Darius Guitarz. Dominger Pickups USA, SP Custom, Skull Strings, ProOrca drumsticks) and is supported by the custom-made Lalite drums.