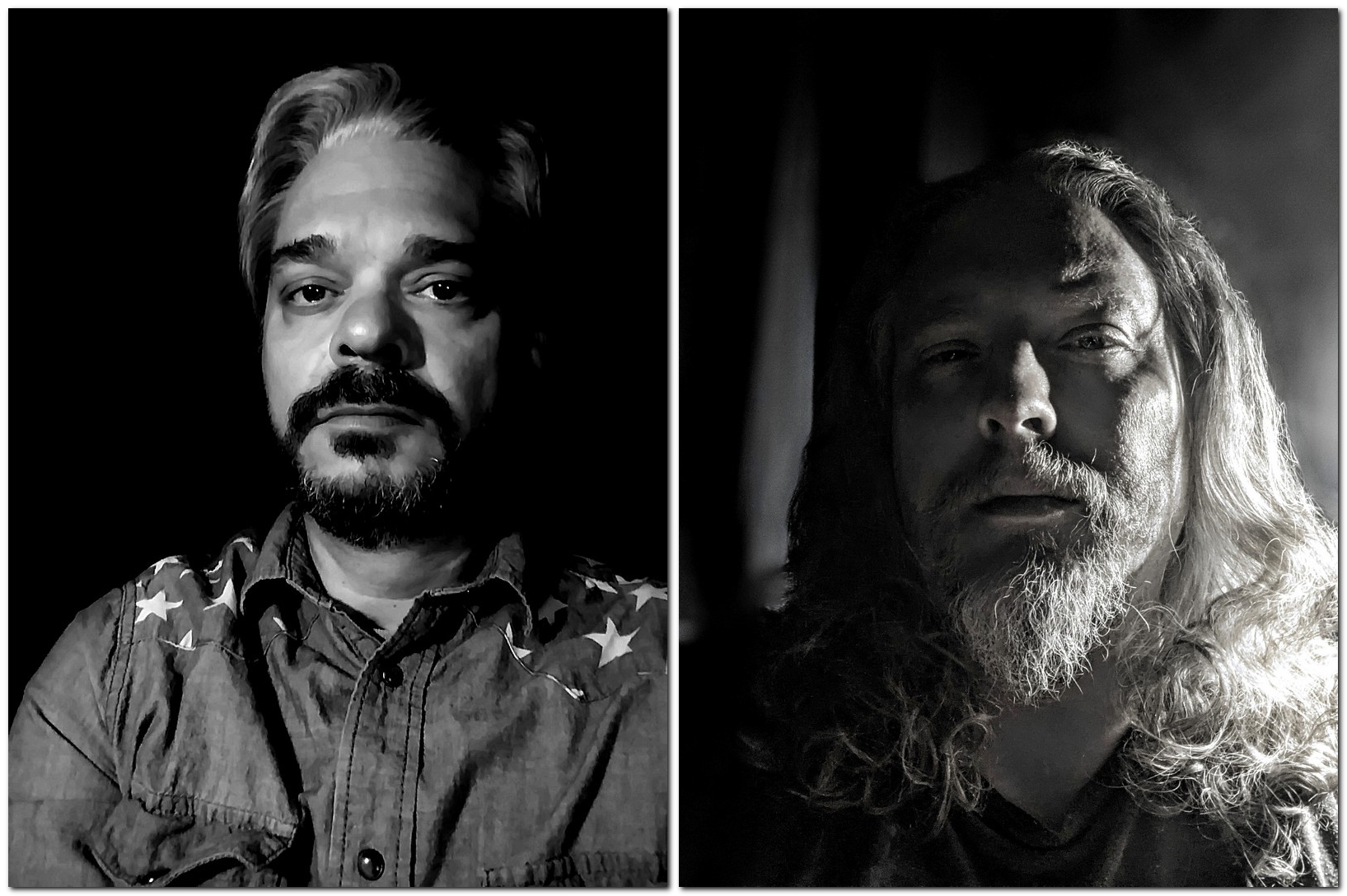 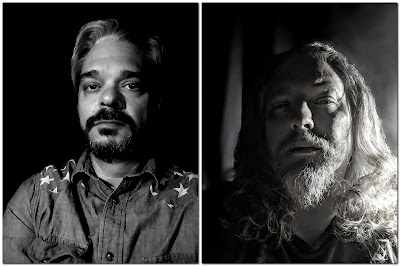 Inspired by Russian science-fiction novel "Roadside Picnic," Spacelord's latest single "Enemy Lines" space-cowboys up with soaring verses and an anthemic chorus. Paired with a b-side cover of Led Zeppelin's "Out on the Tiles," "Enemy Lines" presages the band's third album, scheduled for an early November release. Video artist H. Pattison is back in the saddle, directing a creepy memetic collage of terrifying otherworldly intrusions to accompany the song. 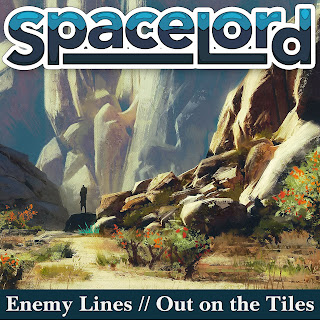 "We're both insanely proud of this song," said singer Ed Grabianowski. "We hope our friends in the stoner, doom, and heavy psyche communities love it as much as we do. And we really hope this can reach a wider audience too. There are so many different elements coming together for this song, and for the full album, that I can't even tell you what genre it is. There's stuff here I think prog fans will like, stuff I think roots rock fans will like, classic rock fans, blues fans, even metal fans."

Spacelord made the Doom Charts with their first two albums, and played both the Descendants of Crom Festival and the Music is Art Festival in 2019. The core songwriting team of Root/Grabianowski embarked on a pandemic-induced remote recording project that evolved into what will be their third full-length album. "Enemy Lines is one of those tunes that forces itself into existence," said guitarist Richard Root. "It started as a simple acoustic track, but it was apparent to us right away that this song was begging to sprout much larger wings."

"A few years ago we played a Halloween show where we dressed up as Led Zeppelin and did a set of covers," said Grabianowski. "Even Stairway. But I was more intimidated by trying to do Bonham's drums for this Zeppelin cover than I was trying to do Plant's vocals. This song is so fun to play though. It's ridiculously happy."

"If you like Corrosion of Conformity, you like Bad Company on steroids, Sasquatch, Spacelord is the kind of band you're gonna be like, 'Oh shit, this is pretty cool.'"   -John Gist, The Doomed & Stoned Show

"The band utilize everything from the blues through to desert rock to fill out their grooves and boast a vocalist in Grabianowski who could easily hold his own with...names like Plant, Rodgers and Dio!"   - Frazer Jones, Desert Psychlist

"Like an unexpected transmission from outer space, this album stopped me in my tracks!"  -Pat Harrington, Electric Beard of Doom

B-side: Out on the Tiles (Bonham, Page, Plant)