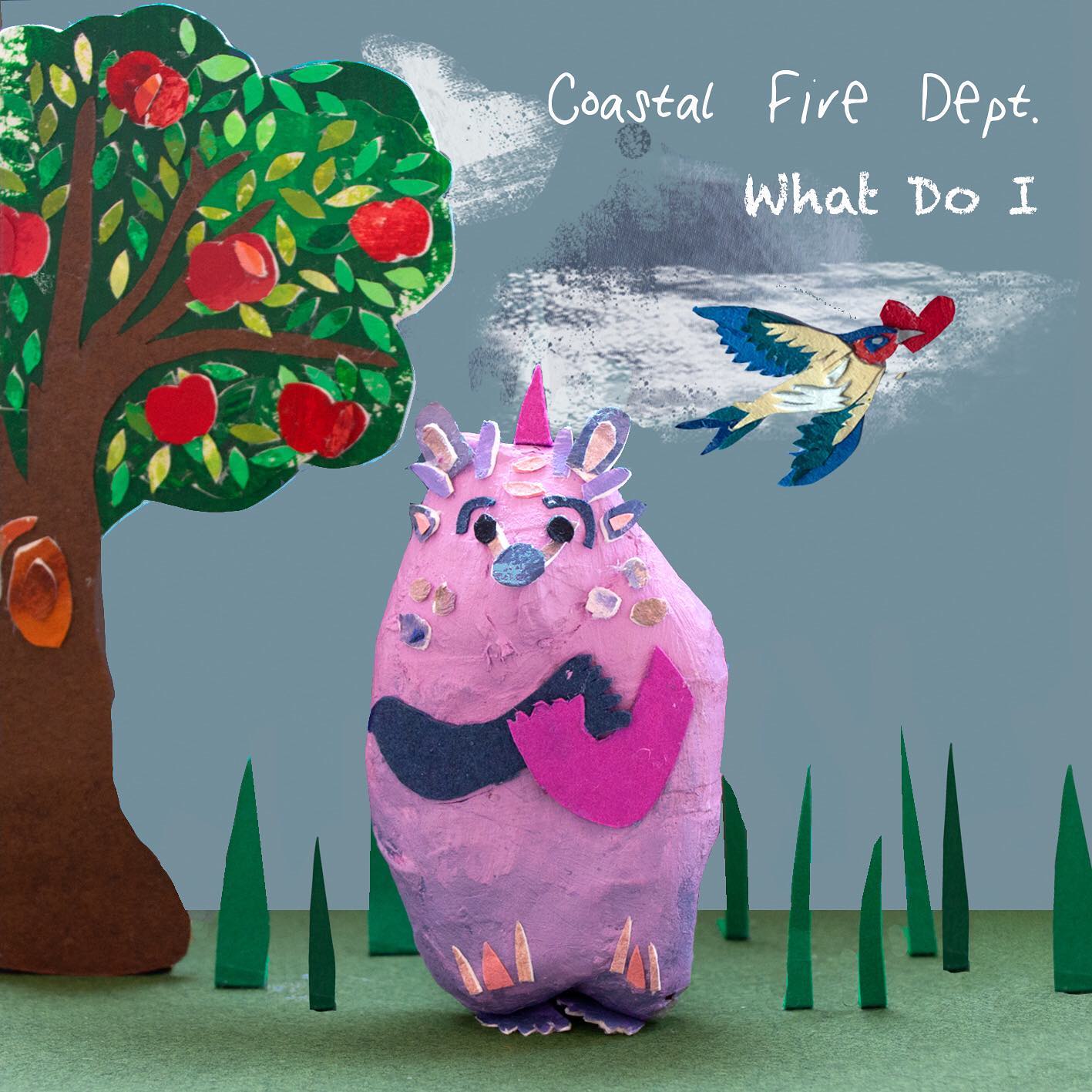 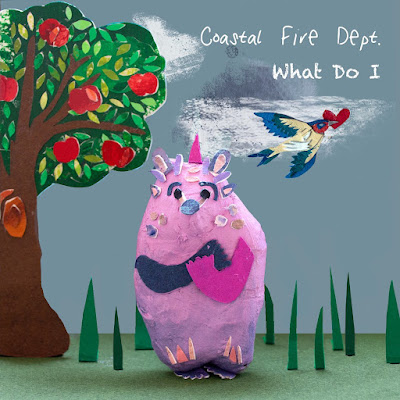 Guernsey based dirty rockers COASTAL FIRE DEPT. have just released their sumptuous new single, What Do I, via L’islet Records. Hit up the video for the track, here - https://youtu.be/Qd1lM8P-9-0

Already armed with an impressive back catalogue that includes 2019’s debut mini-album, Control, 2020’s much acclaimed Radio EP, and their recent and first fully fledged album, Connected, as well as last year’s standalone single, You’re Stuck, which saw the band collaborate with Ken Andrews (Failure, Stone Temple Pilots, Chris Cornell), COASTAL FIRE DEPT. have a strong work ethic and high output of quality recordings. Never ones to sit on their hands, this year the band evolved their sound further by moving towards a slightly harder guitar driven vibe.  Between lockdown interruptions the band recorded three singles with stand-in drummer, Kellii Scott (Failure, QOTSA, Veruca Salt). The first single from that trilogy, Gun, landed in the Spring, followed by a summer single, Loner, prompting support from Kerrang! Radio, as well as key airplay from across the States and Canada. The unstoppable foursome are now primed to drop their latest single, What Do I, and it’s an outright beast of a track. Guitarist/Vocalist Ollie Goddard discusses the song: “‘What Do I’ is a song about people who wear their hearts on their sleeves and then have their hearts crushed.  This song sees us evolve our grungy sound by taking in influences from more recent American alt rock bands such as Balance and Composure, Title Fight, and Citizen.”

With a slew of content and further singles primed for next year, there’s nothing stopping COASTAL FIRE DEPT.’s upward trajectory.