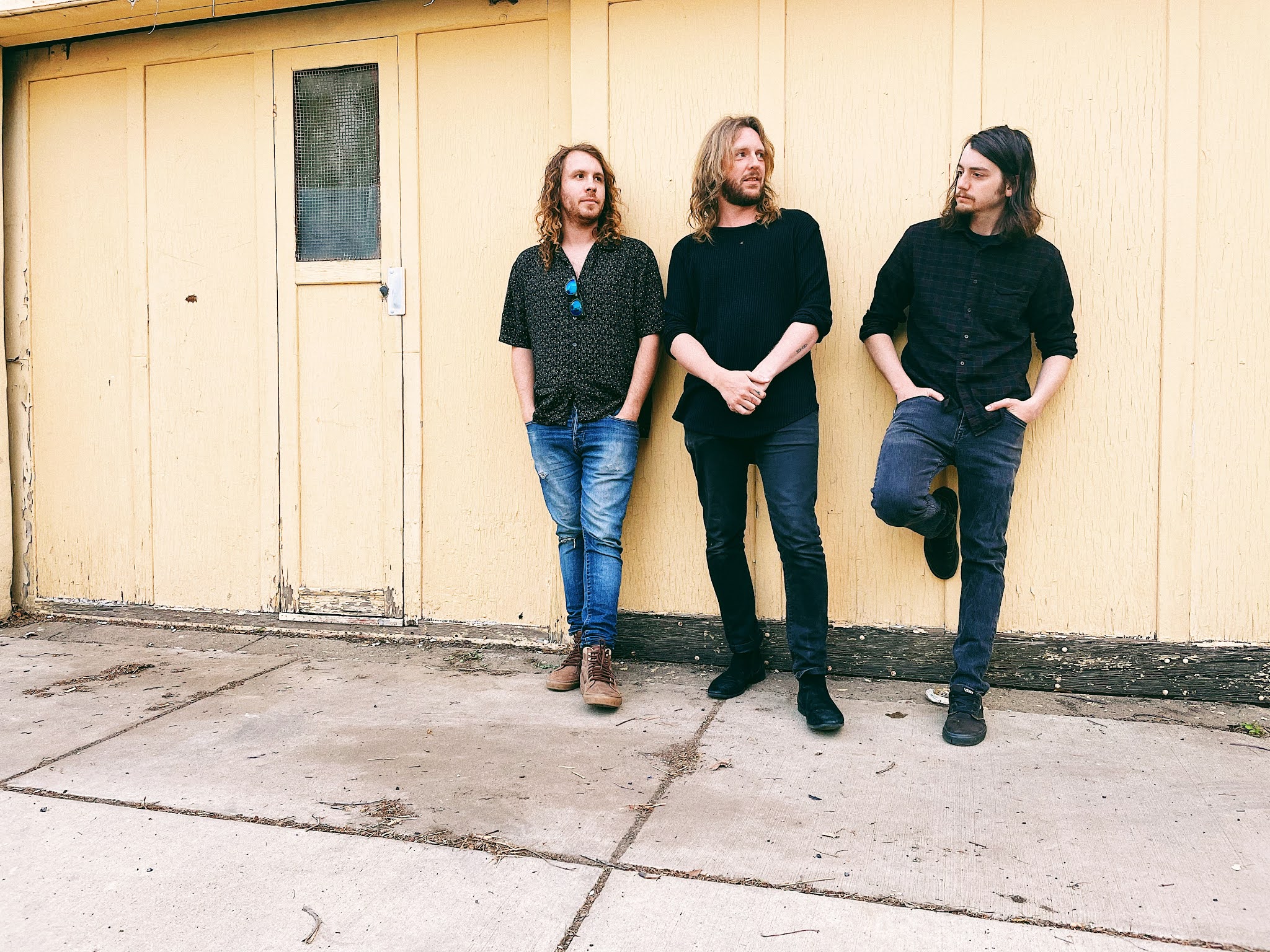 SLOMO SAPIENS · We Could Be Gone Enrique

Keep up with Slomo Sapiens HERE

The band miraculously masters the formula to make you dance while pondering the temporary nature of life as we know it. The delightful juxtaposition is accredited to their signature psych-rock ‘n’ roll sound with influences from the sixties and neo-psychedelia. The track’s heavy-hitting message arose from the depths of the global pandemic when reality took a dark turn for lead vocalist Ceallaigh Corbinshley and his Philly-native neighbors:

“The lyrics were written with Ciaran Wall (producer of the single) at a time when the city was in turmoil as a result of people around the country being shot by police and no end in sight to a global pandemic. We could hear explosions and helicopters from his backyard and it gave us this sense of ‘everything is fleeting.’ Essentially - enjoy what you have now because at any moment... we could be gone.” – Ceallaigh Corbishley, Vocalist of Slomo Sapiens 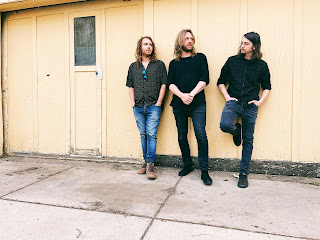 Like a bad 90’s rom-com, the story of Slomo Sapiens starts with a boy following a girl to the other side of the world. In this specific instance it starts with lead singer and guitarist Ceallaigh Manaaki following a girl from Australia (he’s from New Zealand though, do not get them mixed up) to Philadelphia. If you believe in horoscopes, ghosts, and fairy tales then you might think it was destiny that Ceallaigh was to meet Greg Geiger (bass) and Jon Pritchard (drums) within his first week in Philadelphia. Slomo Sapiens came thumping and crashing into existence the very next week.

Since then, Slomos succession has been swift and unforgiving. With WXPN’s Dan Reed labeling the boys as ‘Nice and Loud’ and XPN’s The Key claiming ‘Slomo Sapiens come across as more distorted, east coast version of Ty Segall’ the boys have gained themselves a reputation. After the release of their debut EP ‘Hot Milk,’ Slomo Sapiens have shared stages with Bass Drum of Death, Night Beats, and many other bands across the country on their ‘Ketchup Tour’ and in Vermont at ‘WAKING WINDOWS FESTIVAL’.

With the release of their debut album ‘Cabin Fever Dreams’ we saw Slomo Sapiens evolve from a three-eyed garage-goblin to a five-headed psych-serpent. Cabin Fever Dreams is a concept album about a character isolated and trapped in a cabin located on the border of ‘Sanity’ and ‘Lala land’. It explores deep in the uncharted back-woods of the mind and the causes and effects of losing one’s mind through the sounds of fuzzed out guitar, snarling vocals, and 60s psychedelia. In their latest release ‘Slömo Vol. 1’ the boys explore their heavier side through a journey into the dark arts. It highlights the abundance of talent in the Philly music scene with at least one guest appearance on each track.

Stream Slomo Sapiens’ latest single “We Could Be Gone” and keep up with the band’s upcoming announcements HERE.