We Premiere Thadeus Gonzalez's New Video For "Ripe" Off His New Album Opposite Faces! 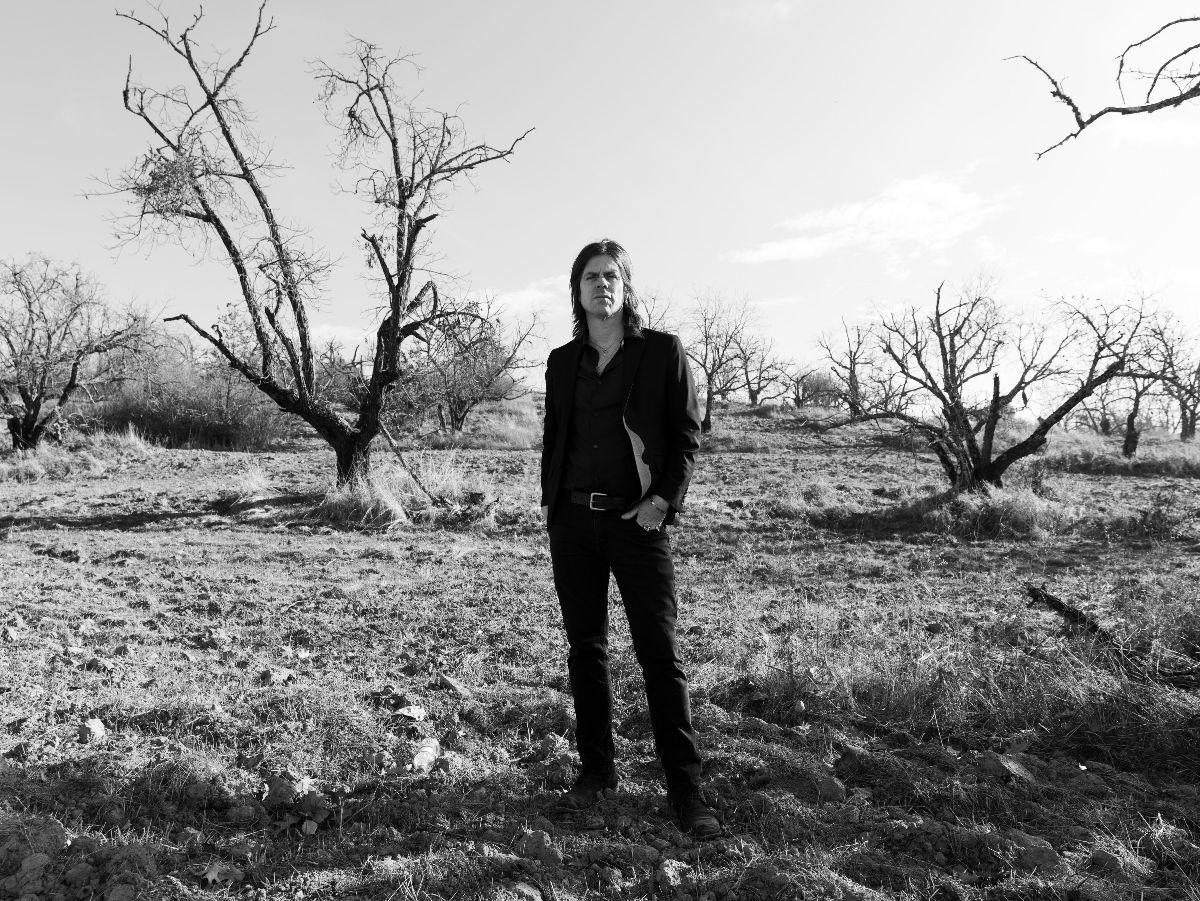 Thadeus Gonzalez is a singer, songwriter, and musician from Oakland California. While fronting a local rock band Electric Sister nearly ten years ago, he caught international critical attention and was called "a front man to watch" with "an arena looking and sounding attitude." After launching a solo career in 2014, his reputation for genre blending was solidified. His independently-released debut record, Utopian Society, earned reviews like “...this musician can play and sing with the best of them recording today.” Silver Inside was released via Spectra Music in 2018, and kicked off nearly two years of coast-to-coast and international touring. Thadeus has opened for KISS, Motley Crue, Slash, and Bon Jovi. His third record, Opposite Faces, will be released via Rebel Waves Records in 2021.

About "Ripe", Thadeus says: "When I started writing the lyrics for “Ripe”, I really didn’t have a meaning or direction in mind. As I worked through it, I began contemplating being in the right place, at the right time and how fast things could come and go … you could lose good things at any moment."

Opposite Faces is officially released July 16, 2021

Get your Physical Copies (Vinyl/CD) @ https://ripplemusic.bigcartel.com/ 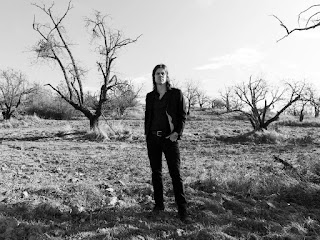 There ain’t no time

Every step you take,

Is it from above

Then it’s stripped away

Is seen through your eyes

It’s the best prize of your life

Soon time will test your mind

All the things you’ve left behind

Juice will fall from the vine

There ain’t no time

Then it’s stripped away