A Ripple Conversation With Matt And Conor Of Next Stop Olympus 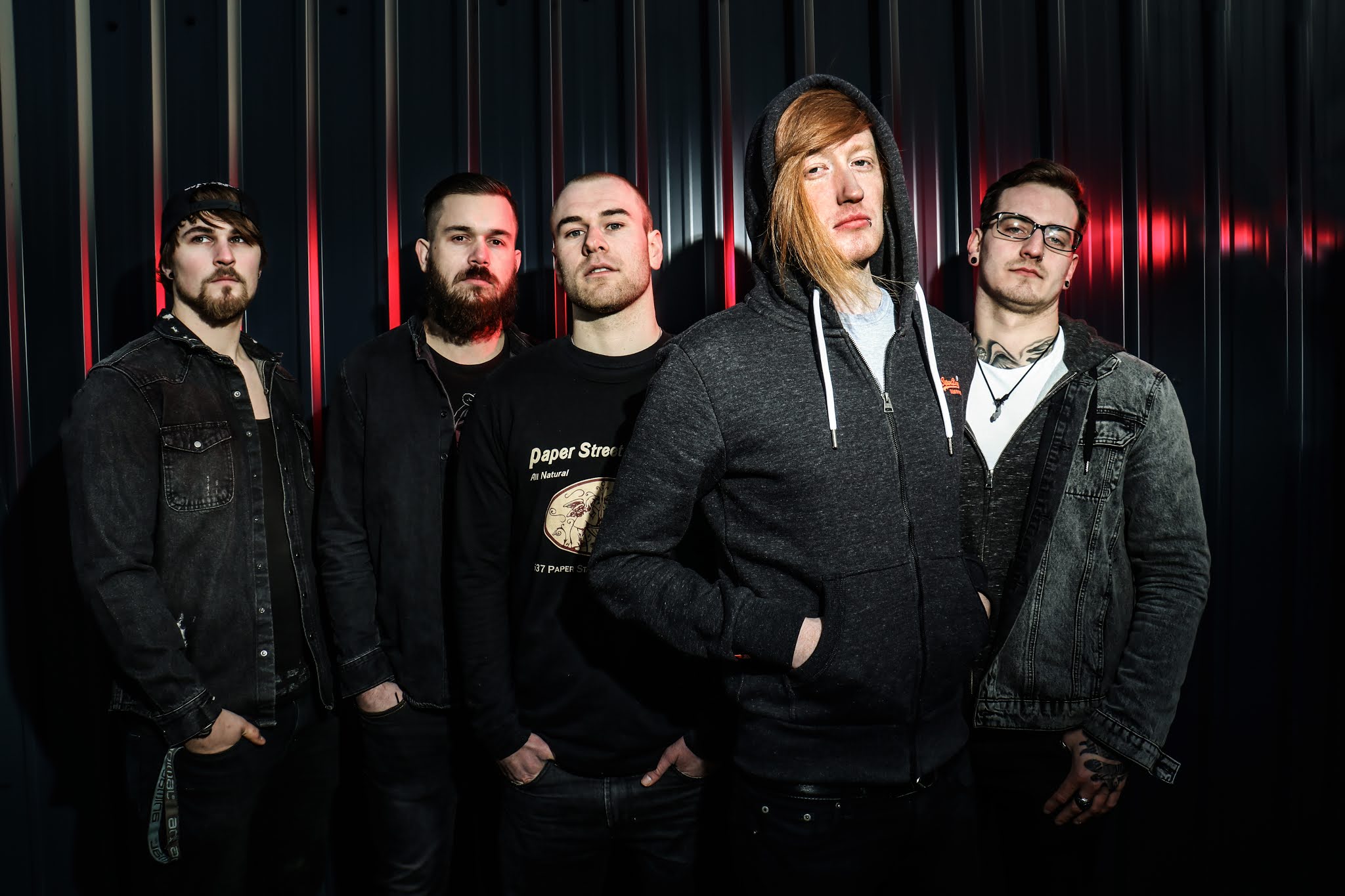 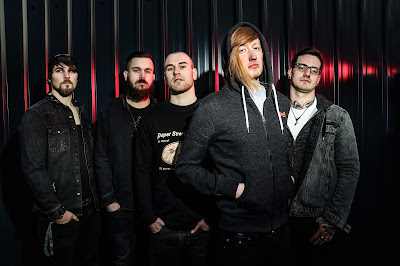 Matt: I suppose the main things that stand out are the first time I heard my favourite bands songs, The final Episode by Asking Alexandria, An Honourable Reign by Bury Tomorrow, Open Letter by The Amity Affliction, Ex’s and Oh’s or Her Portrait In Black by Atreyu, the goosebumps or excitement you get from hearing something you instantly know you’ll love for years and I have.

Conor: The only one that really springs to mind is the first time I ever heard The Only Medicine by Scary Kids Scaring Kids, it was the first time I listened to a sing with a harsher vocal style involved and it literally started me on a path towards doing the vocals I do in Next Stop Olympus.

It can be any one of those things, whether it’s the riff, lyrics or just a general idea we have, one of us will bring it to the others guys and we build on it together from there all adding our own touch to the song that makes it NSO.

Matt: It’s difficult to say really because I’ve never been too influenced by  single person but I guess if I had to say someone it would be either Ahren Stringer of The Amity Affliction or Ryan Neff of Miss May I because they’re the first too bassist who sang that I started to copy when I was starting out with bass and vocals.

Conor: Joel Birch of The Amity Affliction and recently Jon Mess of Dance Gavin Dance for the levels of vocal control they are both able to exhibit at their live shows.

With our latest EP ‘Heart, Mind & Hell’ we got inspiration from what was going on in our lives, every song on that EP is about something we’ve gone through or go through and it seems to of worked out the best when we write about something that means something to us so I guess that will carry on into later tracks.

Most of us are from all over Wiltshire originally except Skips who is from South Africa, I don’t think where we live now or where we grew up ever really effected or reflects us as a band, half the time Conor and Matt would like to think we’re from sunset strip in the 80’s!

We got it from Disney’s Hercules, we’d been throwing names around for a little while and couldn’t decide on one and Conor was watching the film, heard the line and thought it sounded cool and stood out so messaged all the guys and we agreed on that it stands out a bit more and is fairly search engine friendly.

Matt: I wish I’d written the soundtrack to Grease, it’s my favourite film ever and it’s just catchy banger after catchy banger!!

Conor: The next Scorsese picture, I’m sure as a band we’d be able to come up with something that fits the tone and theme!

Matt: I think at the moment it would have to be ‘Pittsburg’ by The Amity Affliction because it’s just got everything I love in a song.

Conor: Anthem by Tilian I think, I have a feeling that doing a deep dive into what those lyrics mean would be a lot of fun.

I think the best moments for us too would be we played a show on Matts birthday and we asked the crowd to get us shots (we’d planted someone just incase no one else did so we didn’t look too stupid) and we ended up with about 6 different people getting us shots and the owner on the venue thought it was great so ended up pouring whiskey from the bottle into Matts mouth whilst he was on one knee and playing the song. For Conor it would be when he got lucky after we played a show once and disappeared for the rest of the show and came back with something on his shirt which granted him a very interesting nickname for a while after. 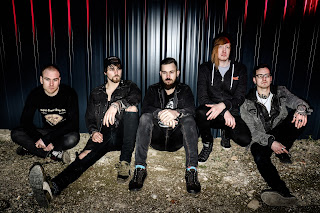 There’s no better feeling then being on stage especially if you’ve got people singing back your own words to you, we always want everyone to enjoy themselves whether they’re in the pit or they want to stand at the back with a pint.

Matt: Thats a difficult one! I suppose the answer would differ from person to person but for me it’s got to have something about it (have the time I don’t know what it is but I know I think it’s got it!) and I love a song with real emotion behind it, it needs to make me feel something.

Conor: For me it’s a mixture of a great build and incredibly catchy chorus! If the lyrics mean something real that anyone can relate to whilst being able to sing along to every word, that’s pretty awesome.

Matt: The first song I ever wrote was actually our first single ‘Home’, I wrote the lyrics for the years before we did anything with it!

Conor: It’s been so long that I honestly couldn’t even tell you when or how I wrote the first song I ever did or even what it was called.

Matt: Mine would have to be either ‘My Affliction’ because it’s the most personal lyrics I’ve ever written about a subject I’ve not written about before or ‘Don’t Let Go’ because that song came from an initial idea I had so I was really proud of how it developed into what it became.

Conor: Pretty much any lyric I write that I then see people scream along to at shows, that just creates a very special moment.

Matt: Either The Amity Affliction again because they’re just perfect, haven’t ever written a bad song or Bury Tomorrow who are just nailing it too, so heavy but so melodic and beautiful at the same time and NSO of course!!

Matt: I’ve got some of all of them, it used to alway be CD for me but recently I’ve gone a lot more digital just because it’s so much easier.

Conor: I am a product of my time and therefore will always fly the flag for CD’s

We’re based between Salisbury and Southampton, unfortunately Salisbury doesn’t really have much in the record store side of things and both of us live here so we can’t say much for Southampton but that’s a much bigger place so there’s bound to be some good ones there we haven’t checked out!!

At the moment we’re just hoping to get back on stage!! We want to play as many shows and tours as we can to get this new EP out there!

Just please go check out our EP we’re incredibly proud of everything to do with this release and there’s something for everyone on it!!