A Fistful Of Questions With Mordian 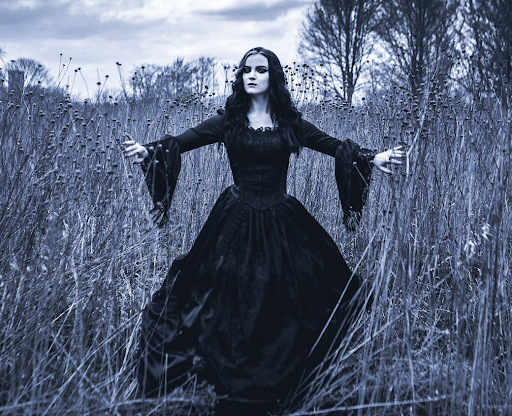 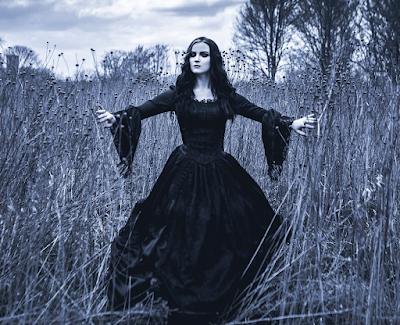 Vocalist.  Pianist.  Composer.  Chatterbox?  This edition of Fistful of Questions goes to the mysterious Mordian.

Piano, I started taking lessons when I was four, and it’s been an anchor in my love of music.

I remember trying to fall asleep to a Beethoven CD my mom put in the player in my room, but I couldn’t sleep because I was too interested in the music. It was also a stormy night.

Tell me about the genesis of Mordian.

I started writing songs at a young age, music is pretty much the only thing I’ve ever wanted to do seriously, so here I am!

What inspired the name Mordian?

I like to say the name was given to me by the gods, but I just thought it sounded cool.

How long did it take you to write and record January’s Moon and when can we expect an ep or full-length album?

15 mins to write the first two parts, longer for the ending. Recording was a gradual process as the last half was during covid. I recorded all the vocals from the first two sections from home, that was new for me.

Another single coming soon, album is in the works. A long time coming and I am very eager to put it into the world.

Wintersun – Beyond the Dark Sun. Any Wintersun song for that matter. King Crimson – Epitaph. Many songs!

Danny Elfman, Insomnium, Dimmu Borgir, Elton John, hundreds of them, everyone I’ve ever listened to, truly.

Is there a metal song that you'd like to do a cover of?

Quite a few, I actually have a few covers on the horizon, so keep your eyes peeled.

Carach Angren. Seregor has a mesmerizing stage presence like no other I’ve witnessed to date. 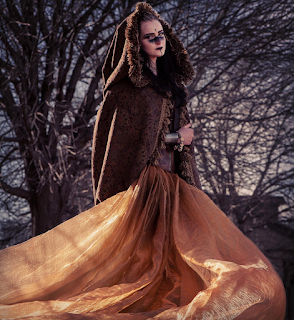 Riding my bike down a trail in the woods close by. My tastes haven’t varied too much through the years, but I know that summer I listened to a lot of Death, Hatebreed, Motionless in White, and MGMT, but that’s just a few!

Do what you love and feel is right in your heart, work hard, have fun, and most importantly never ever give up on your dreams!

The last time I went camping, the showers on the grounds were pretty unwelcoming, so I let nature take its course for the weekend. No shame.

Most people know me to be a bit shy, but catch me at the right time and I can talk for hours.

I’ve recently started listening to more podcasts and yours is one of them!

If they wish so, but to my knowledge, most prefer to lie down while resting.

A Chronicle of Stories and Collection of Thoughts.

What is your favorite song by Billie Eilish?

It’s not on my to-do list to check more out, but maybe I will now. 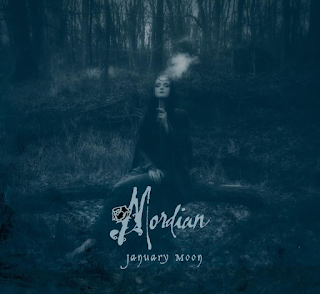 The Smashing Pumpkins or Wilco (if you had to choose)?

Pumpkins, because of Mellon Collie and the Infinite Sadness. But I like Wilco too!

Doobies. Both are cool though.

I have yet to see Star Trek, so Star Wars.

Hard choice, I have to say my The Black Dahlia Murder Nocturnal 10 Year Anniversary tee is pretty sick.

The Hobbit by J.R.R. Tolkien

At this time, The Phantom of the Opera

Children of Bodom – Hatebreeder is one of my favorites

Huge thanks to Mordian for taking the time to answer my questions.  I appreciate it.  Be sure to check out her new track January Moon.  Dark and enchanting January Moon is guaranteed to cast a spell on you.