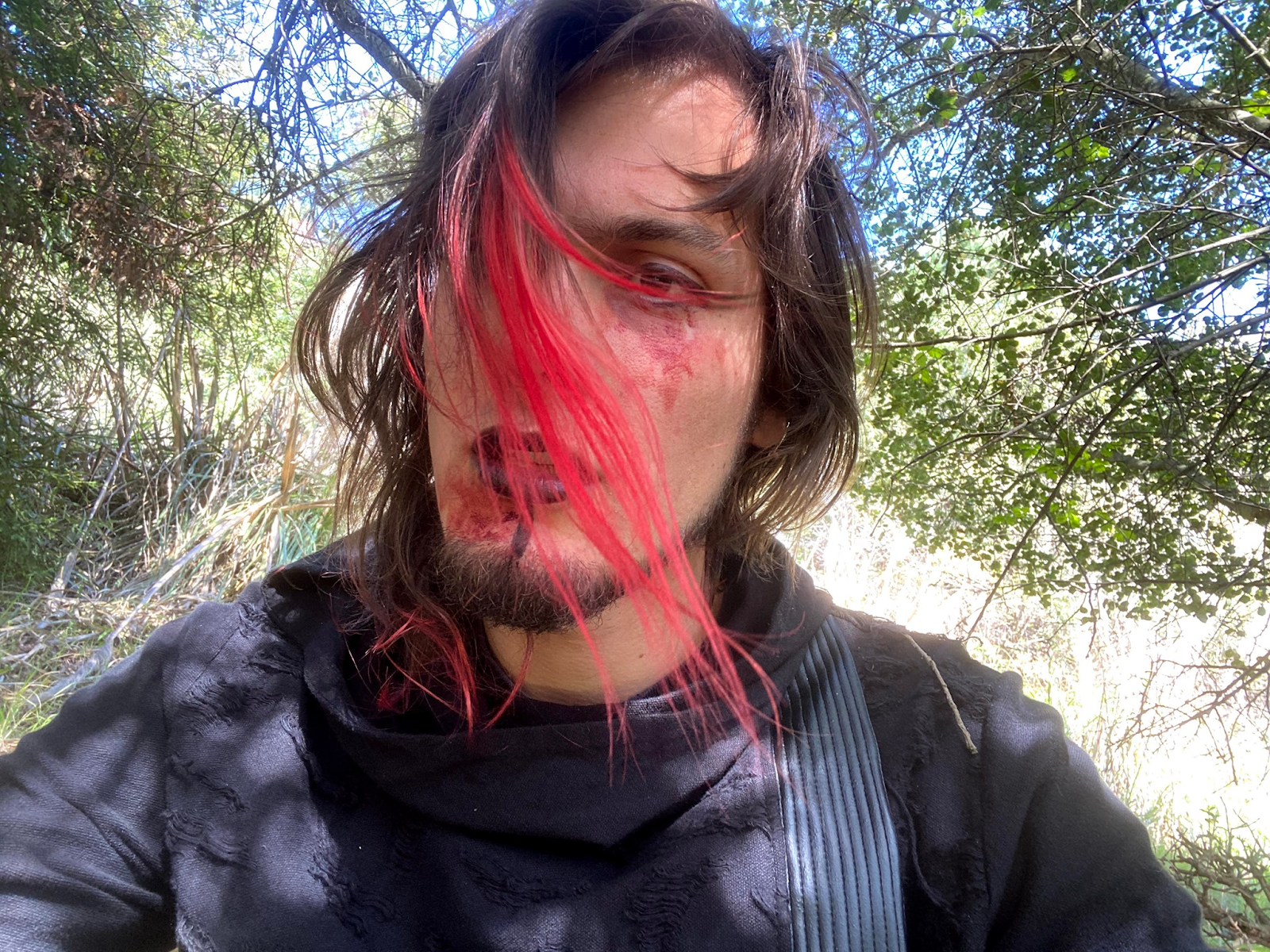 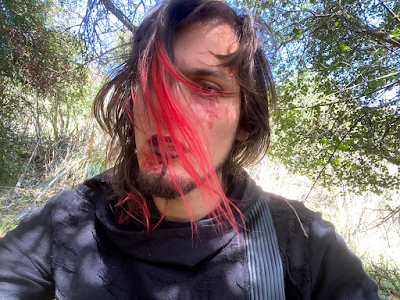 I primarily make music with my robot metal band Electromancy, and occasionally release works just under the name Satyra

Theoretically I played trumpet in high school band, but realistically I mostly just ate the free doughnut breakfasts and goofed around in the back with my friends. Occasionally we had concerts where I just goofed around in the front with my friends. There really was very little trumpet playing occurring. But we will keep it here as #1 on a technicality.

For a lot of my life I thought I just really didn’t care for music. I heard it all the time around me and just didn’t get what all the fuss was about. And then I heard metal for the first time, and even ska actually, and I realized it wasn’t that I didn’t like music, it’s just that I didn’t like any of the music I had ever heard before!

In early high school a friend of mine and I made a A super silly and chaotic electronica song. When we went to export it we were like oh crap we need a name. One quick decision later, we were called ~Neon Freon~

Tell me about the genesis of Electromancy.

About 2 years ago I started having strange and intense health issues that, among other things, caused me to lose a lot of function in my hands. Honestly, I didn’t know if I was dying or not (and sometimes I still don’t know). It was a huge pain in the butt and I didn’t want  to keep putting my dreams aside, a major one of which was releasing a metal album. But with my hands issues I couldn’t play instruments anymore. So I did what any mad scientist would do in my circumstance; I built robot guitars, drums, and manikin bandmates to play my music for me. The result is Electromancy

What inspired the name Electromancy?

Electromancy means Electricity Magic. Since the band is a suite of my DIY hacked up electronics, & the music is deeply connected to me spiritually, once this name came up it was hard to choose anything else.

How long did it take you to write and record Robot Black Metal?

It’s hard to answer that question in specific because I actually wrote my upcoming album beforehand and went back to release this EP first. So the first track on this EP, The Spark, is the first song I wrote for my upcoming full length album. It took me a couple weeks to compose the whole thing, I literally composed the whole thing with my foot using some DIY electronics to input MIDI data by stomping on the floor. Then many months later I decided to do the cover-up Darkthrone when I was having a good hand day (I don’t always have full use of my hands) and could pull something like that off. Plus it took about two years to build the instruments before I could record anything. So this EP has been a long time coming.

Hard question. I think my answer would be The Body because my crazy robots sound both raw and mechanical in a way that I think would work with a lot of their more boundary pushing works while still feeling in theme. There are plenty of other bands that I think I would have more fun in or be more proud to be in so to speak, but I don’t think my own expressive music taste would fit in with their sounds authentically. 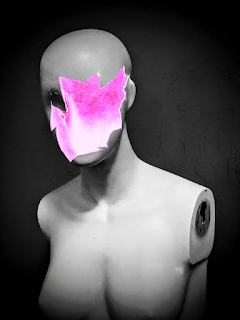 I kind of feel that way every time I listen to Philip Glass. So simple yet so expansive and beautiful at the same time.

Many! My biggest will have to  be Dan Deacon on the compositional side. Moritz Simon Geist is also a big influence on the robotics side of things as well.

Actually one of my first releases is probably one of the strangest musical covers ever. I did a heavy metal robot cover of Steve Reich’s 1971 compositional minimalism classic Piano Phase. The result is super crazy experimental and probably not for 99% of people, but I absolutely love the outcome and did it 100% just for me.

I’ve got two more years until I realize that music doesn’t totally suck as a whole. At this time I was surrounded by just a bunch of classic rock and pop rap and really not understanding why Music is such a big thing. I just didn’t like what I had heard.

What advice would you give musicians that are just starting out in the music business?

Hey, I’m just getting started in the music business. You should be giving me advice ;)

Drama. My solution? Don’t get human bandmates, build your own! Robots don’t complain. And if they ever do, then we’ve got bigger problems.

Chaos Fest. The top headliners are Meshuggah, Desert Dwellers, and whoever is number 40 on the list of top 40s that month. Half the stages are jungle gyms and the other half are ball pits. Every mosh pit has a trampoline section.

Yeah, but their horns lay down to rest.

Apex Twin’s Analord because it has like 12 volumes so I won’t be trapped with the same song stuck in my head and risking ruining my favorite album through repetition. 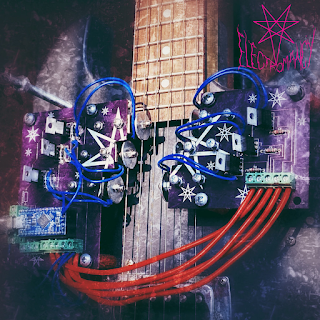 High Heat. It’s part memoir and part cookbook. Only half of the recipes are for food.

What is your favorite song by Dan Deacon?

I can’t choose a song, but my favorite album is Bromst. The whole thing just flows together like one big beautiful music experience. So rich and layered

Emperor or Ihsahn (if you had to choose)?

Ihsahn 1000%.  I love Emperor, but some of the albums Ihsahn has put out in recent years are some of my all-time favorites. After & Das Selecbrem are flawless.

Scoobies every time. Love a good mystery and a sack

Waffles. I love foods that are synonyms for indecision.

I have this one Absu shirt that I don’t know how to express it, the design is just so badass and it’s red on black. Even not metal people comment whoa cool shirt

A cheeseburger but instead of beef it’s some weird game meat. That’s my favorite

That Dispossessed by Ursula K Guinn

Starship troopers. You know how people say a movie is so Bad that it’s good. I feel like starship troopers is one of the only movies that did the opposite, was so good that people think it’s bad.

Don’t make me choose. I never could. So. Much. Good. Music.

Massive thank you to Step for taking the time to answer my questions.  I appreciate it.  I am always inspired by people that are able to thrive in the face of significant challenges.  For some sonic badassery (what’s more badass than robots and black metal?) please check out Electromancy’s latest offering Robot Black Metal.