Stream The New Album From Book Of Wyrms Before It's Released! 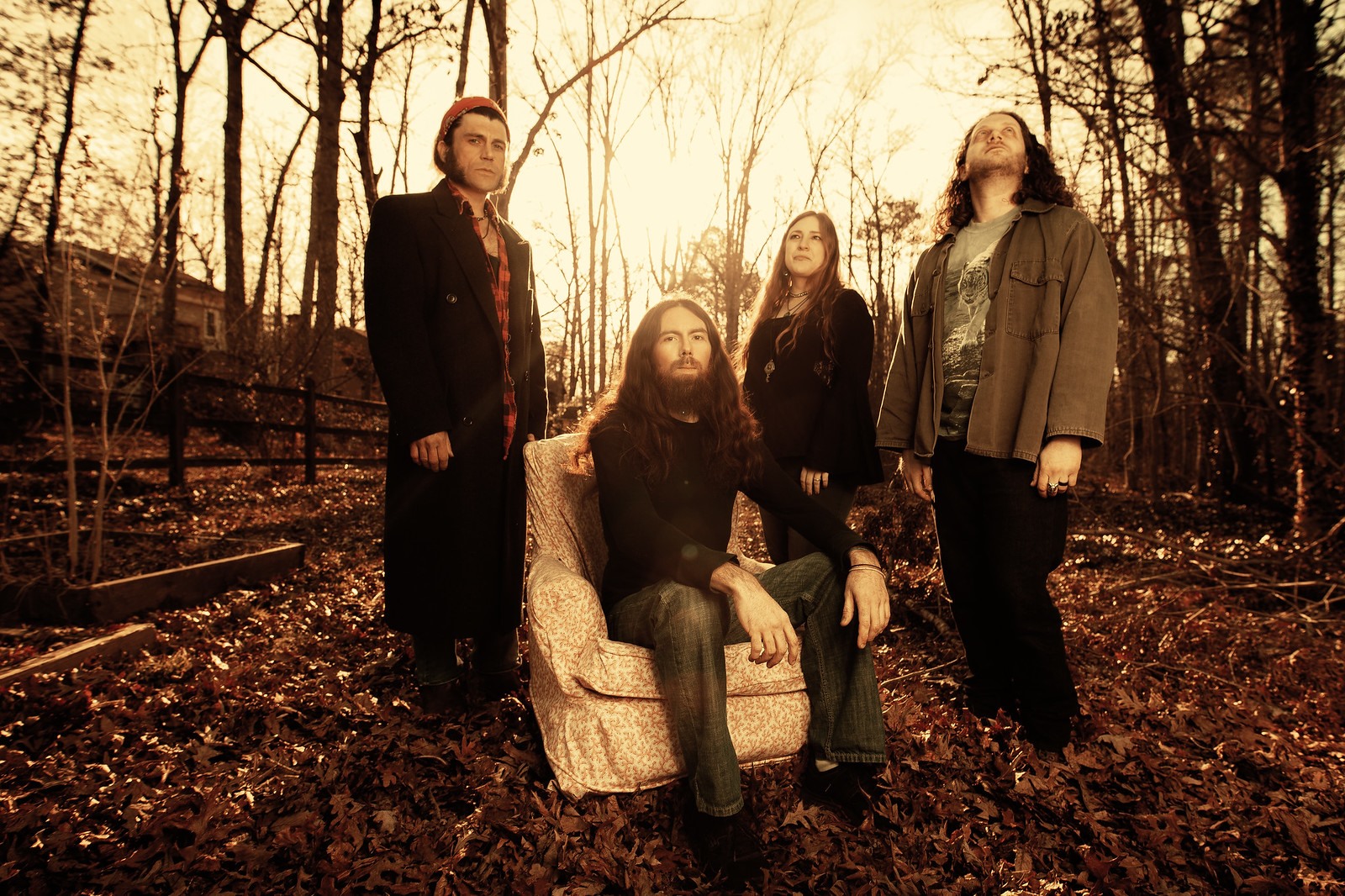 Occult New Age is Book of Wyrms at their fastest, slowest, loudest, and weirdest.

Book of Wyrms is a four-piece heavy psych band who came together over their mutual adoration of Hawkwind and ZZ Top and put out a demo in early 2015. It got some positive attention and helped them find their record label for their first two records, Twin Earth Records. 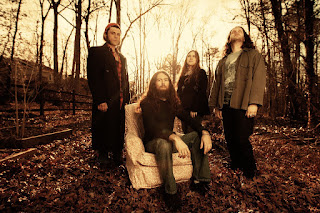 From the beginning, the band foraged strange ingredients for their sonic pot, balancing airy vocals over heavy sludge, cloaking progressive melodies in fuzz, and dropping surprise boogies under retrofuturist synths (people always ask if it's a theremin). Thankfully, people dug it: 2017's Sci-Fi/Fantasy was named one of the best debut albums on the popular website Doomcharts.

The Chicago Reader said 2019's Remythologizer "immediately establishes a welcome atmosphere: dark, doomy, and highly comforting to anyone raised on a diet of D&D, 70s heavy rock, and ditchweed." Surprisingly, with songs inhabited by characters like the Undead Pegasus, kids dig them too!

Whenever they could, the band packed into their shiny starcraft to play dive bars and doom fests from New England to Chicago to Texas, leaving a trail of freaked-out squares and demolished tacos in their wake.

Their third record, Occult New Age, is set to be released on Desert Records in May, 2021. Recording for the first time as a four-piece gave the band space to stretch out a little bit and fill the spectrum with big textures and proggy riffs, but their years playing together give them focus to keep things tight and scatter hooks among the chaos.