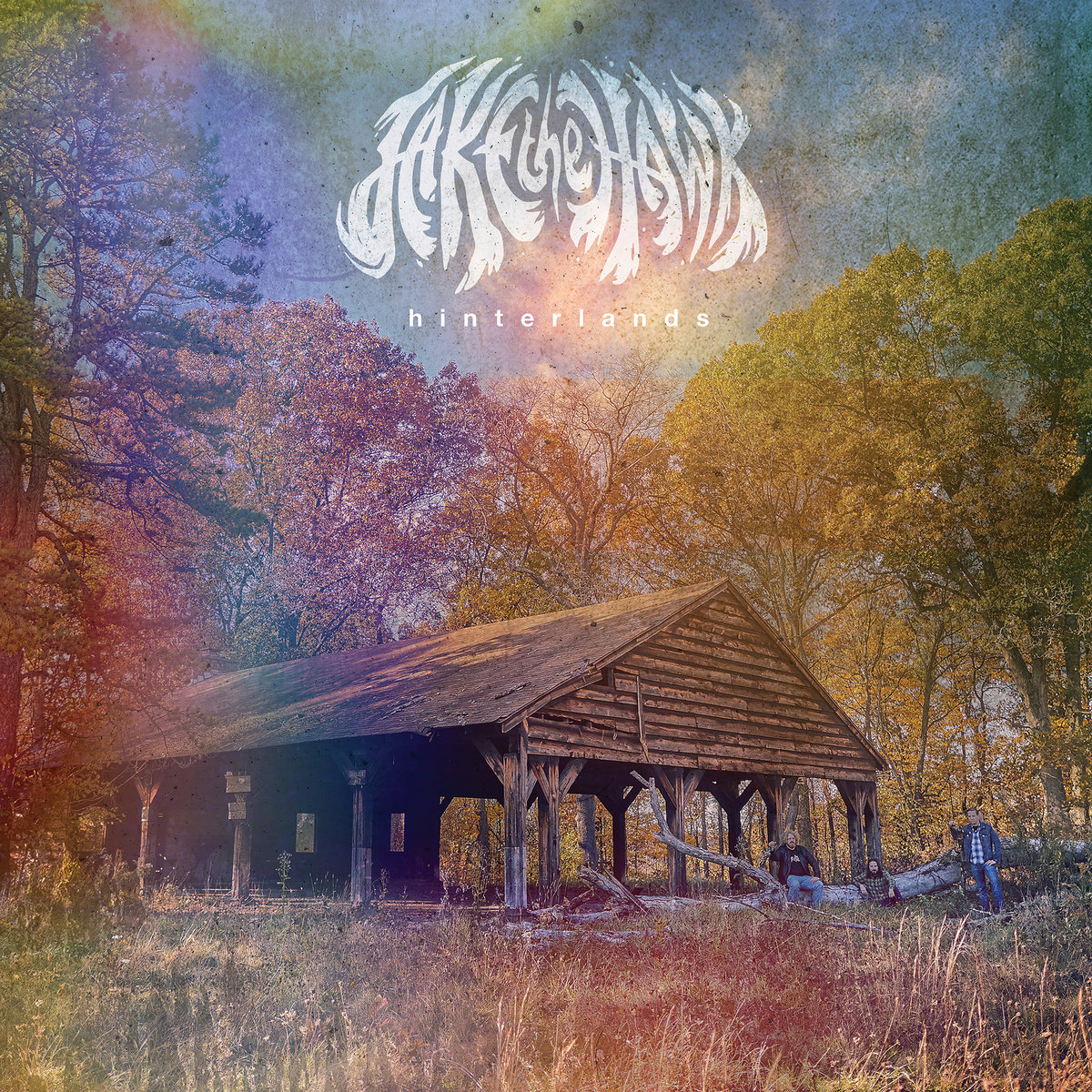 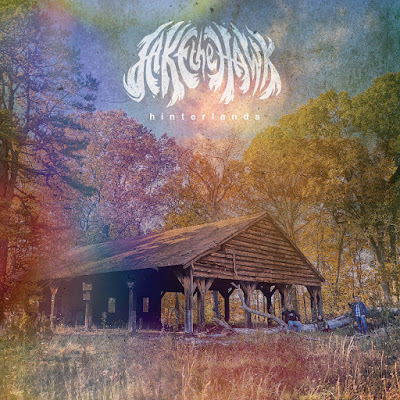 I like it when my interests line up with each other. It’s not only fun, but it kinda consolidates things and makes it less confusing for an old codger like me who’s trying to balance prostate appointments, Werther’s lozenges and where I left my fiber gummies. Ok, maybe it’s not quite that bad. In fact, shoot me if it gets that bad. But in the meantime, there’s this....

I took a look at the cover art of this 2nd album (& Ripple debut) by JAKETHEHAWK and it gave me a good vibe. To begin with, there’s gonna be an automatic good vibe when something’s on Ripple. That’s just the way Todd & The Pope are. They put out good shit. But the cover art here reminds me of a place near where I’ve walked in the woods. A quiet pensive place. Plus the whole thing just has that generally rural, woodland feel of most of the places I like to take my hikes. See, there’s those interests starting to Venn diagram it up. Hiking, album art. But what about the music. If it blows, it’s gonna splat all over the fine theory of mine that’s brewing here.

News Flash! It doesn’t blow. Not even close. While JAKETHEHAWK’s first album, “To Build A Fire,” was good, this one jacks it up to the nth degree. In fact, “Hinterlands” does some magic stuff by taking those pastoral jacket photos and setting them to music in what feels like 3D. Six songs of around six minute length flow into each to create what actually feels like a composite piece of music. Numbers like “Ochre & Umber” and “Uncanny Valley” become tumbling, panoramic sections of the same trail that courses through a dynamic wilderness. 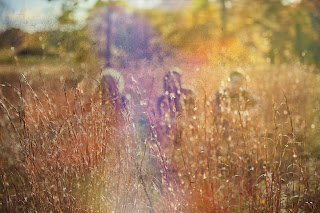 The pace of the music is deliberate. Not what I’d call “doom,” but surely not upbeat. In fact, it’s that perfect, balanced gait for striding to the top of a long rise and gazing out over endless vistas before descending into the valley below. An interesting thing is that I’ve heard this album likened to OPETH. Now, I’ll be the first to admit that I’ve never quite gotten that band and am certainly not a huge fan. Perhaps I need to go back & re-listen (I’m always welcome to that) but for me, JAKETHEHAWK is a different animal. Each song here is laced with the deep, rich sound of heavy, crushing electric chords melding into and out of thoughtful acoustic sections & midrange vox that are laid back & almost dreamy. With these guys, though, I pick up on a decidedly (as I’ve learned they even call themselves) “Appalachian” feel. Twilight in the mountains of Pennsylvania as darkness begins to fall over the trail through the woods. This measure of musical emotion can’t be any stronger than on “Still Life,” the 4th track and one of my favorite songs of the year. Can you say “Vol. 4” x “Lifes Rich Pageant?” I can.

JAKETHEHAWK is one of those bands where no member steals the spotlight. They all merge together here and lend this music a depth that gathers in a whole lot of things I like. Now where did I leave those gummies?!