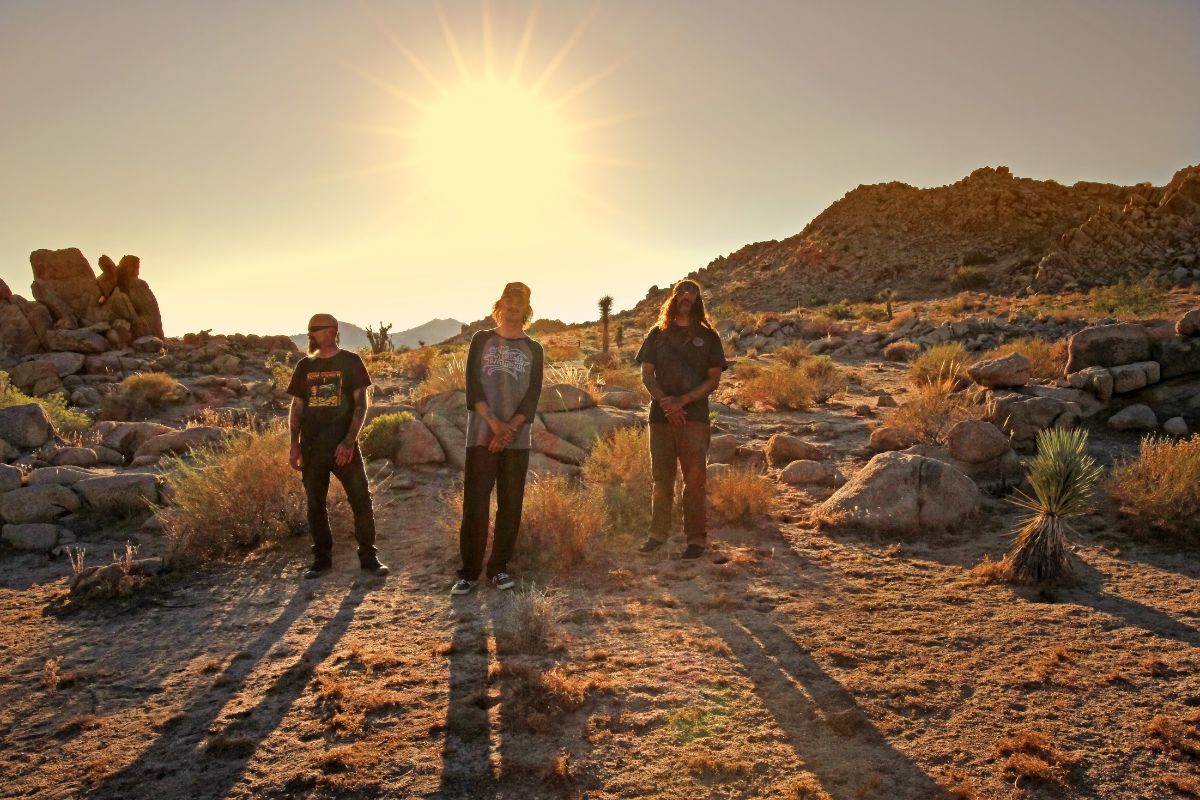 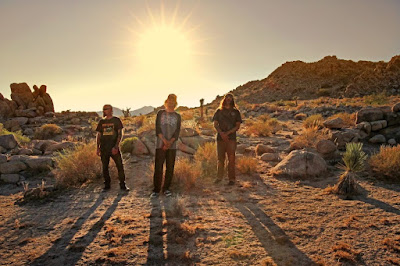 Are you ready to groove? With their new project STÖNER, Brant Bjork, Nick Oliveri and Ryan Güt are all set to make those hips sway with new single "Nothin", the first track taken from their debut studio album 'Stoners Rule', due out June 25th on Heavy Psych Sounds.

STÖNER is the supergroup formed by desert rock godfathers and long-time compadres Brant Bjork (founding member of Kyuss, also former Fu Manchu), Nick Oliveri (Mondo Generator, former Kyuss, Queens of the Stone Age) and Ryan Güt. The outcome of this desert reunion is their debut studio album 'Stoners Rule', a high-class, groovy and rousing 7-track driven by the spirit of these true legends.

The sound is mellow, yet these are the same guys who created the legend of Kyuss as well as the desert and stoner rock movement, which is alive now more than ever. This debut album 'Stoners Rule' is a celebration of the sound of the Desert, the perfect soundtrack for a ride across the dusty roads of the Mojave Desert, where it has all begun. "Given that lineup, you already know that the band's debut single "Nothin'" is a whole bongload of crunchy riffs and deep grooves… but maybe stream it a few times below, just to be sure." says Metal Injection about this first track.

Preorder at this location 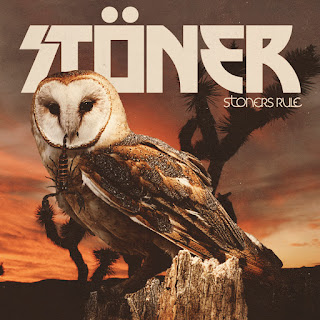 Rad stays rad. A few ideas are timeless. STÖNER is Brant Bjork (guitar/vocals), Nick Oliveri (bass/vocals) and Ryan Gut (drums), and from flowing jams to all-out punker blasts, they know what they’re doing. It ain’t anybody’s first time at the dance, and you don’t call your band Stöner if you’ve never heard the word before. STÖNER, however straight-ahead their moniker, encompass varied styles and the songwriting of Bjork and Oliveri – both founders of Kyuss, also Mondo Generator, Ché, Fu Manchu, Bloodcot, and more between them. Atop the classic-style swing and flow from Güt (also of Bjork’s solo band), Stöner keep it casual and wear the name as only those who helped create the sound could. Debut album 'Stoners Rule' was recorded at The Rad Cabin in Joshua Tree, CA in October 2020 by Yosef Sanborn. Cover art was designed by Branca Studio.