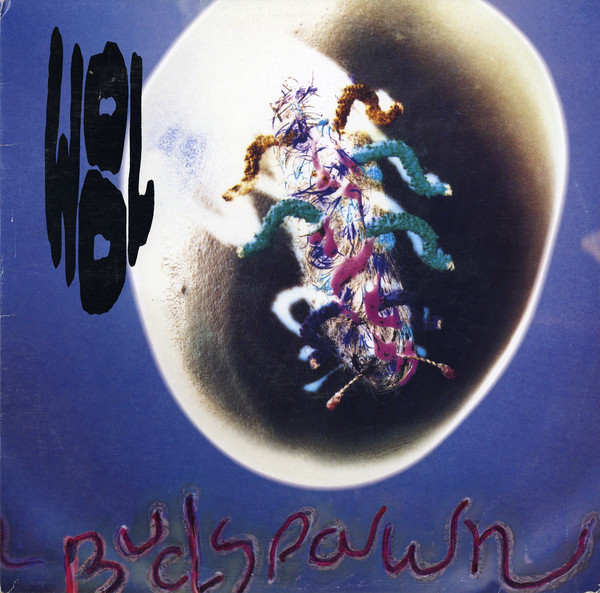 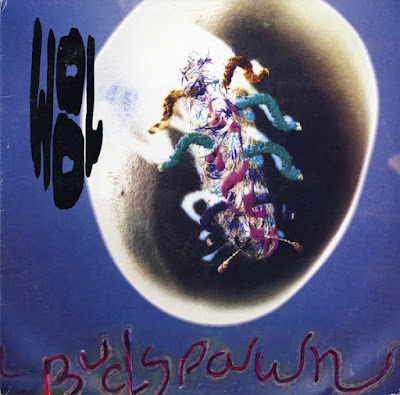 Washington, DC's Wool came to me by pure chance. I was browsing through crates of used CDs at a record store back home in Sweden, probably around 1996, or so, which was actually the year this band split up. At that point I had never heard of Wool but the artwork of 'Budspawn' immediately spoke to me, so I duly bought the copy. And the rest, as the saying goes, is history.

When legendary punksters Scream broke-up in 1990 after bass player Skeeter Thompson quit and Dave Grohl joined Nirvana, brothers Pete and Franz Stahl, vocals/guitar and guitar/vocals respectively, formed Wool together with bassist Al Bloch and drummer Peter Moffet. After one single, 'Budspawn' was released in 1992, with a few additional singles culled from it, and why this band never made it big is beyond me. The way they blended punk, hard rock and trippy psych (mainly found in the lyrics) elements had never been heard before, which might be the main reason why Wool never took off. They were ahead of their time.

‘S.O.S.’ is a beautifully odd affair. A thumping, riffy bassline and tight-ass drumming moves parallel with a disharmonic guitar which switches back and forth with razor sharp riffs. Towards the end Wool goes full tilt head-on heavy, letting it all hang out. The foundation of ‘Slightly Under’ has a strong feel of Helmet, especially in the excellent rhythm section, although the vocal phrasing brings forth visions of Page Hamilton as well…and the harmonizing which oozes of King’s X. On top of this, brothers Stahl run riot with the axes. One of my favourites, for sure! ‘Clear My Head’ is a more straightforward rocker, sort of, but with trippy elements within it all. And it still carries hints of Helmet, brilliant people, brilliant!

‘Wait’ is the punk tune on ‘Budspawn’ and Wool goes all out. Agitated and disharmonic guitars, all while staying on point, bum-rush whomever is in the way. At the same time Bloch and Moffet pummel the rest of us into a bloody pulp. Moving into some serious spaced-out territory, ‘Medication’ is true to it’s name. A mid-tempo approach helps to bring out the band’s self-medication time. Great song, indeed. Closer ‘Eff’ is the longest song and, although slower than ‘Medication’ (for the most part), it moves within the same sphere. Drug-induced and out there Wool are crushing it.

Like I said earlier it beats me why this band never made it big. This album, or EP, if you like is fantastic. The band lasted until 1996 although some albums appeared after the fact. True, they are long gone but dear wave riders, you need to check them out!