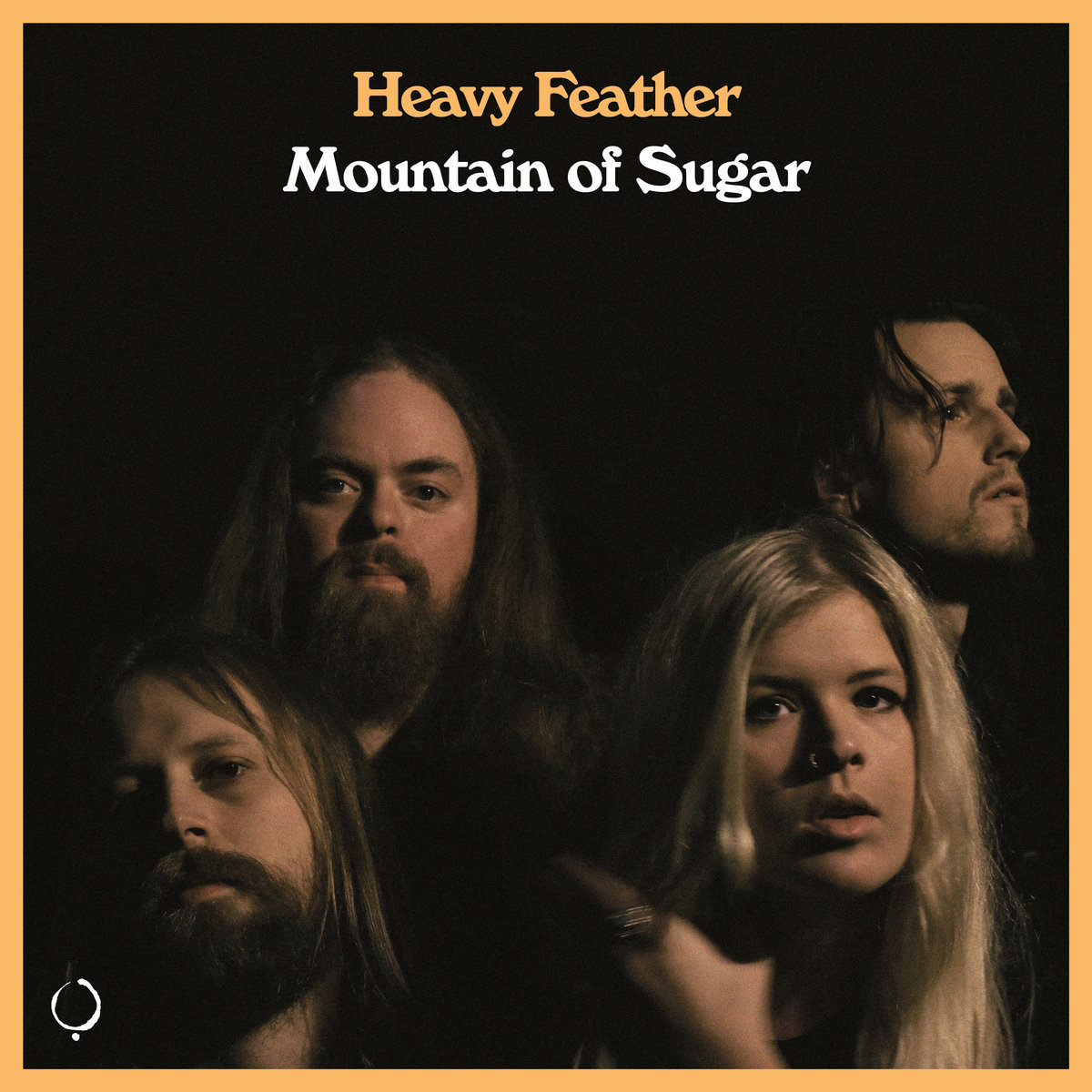 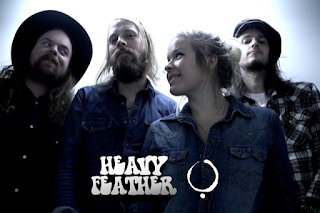 Roots rockers Heavy Feather are finally back with new music! Their upcoming sophomore album Mountain of Sugar will be released by The Sign Records in Spring 2021, with heavier 60s and 70s rock influences and amazing blues vocals at  the core of the release.

Heavy Feather's first album Débris & Rubble (2019) was praised by both press and audience, which spurred the band to go on tour of Europe. Now it´s time for their second album, Mountain of Sugar: an even rawer, heavier, and harder release than the  previous one, but still with the roots rock and psychedelic touch holding it all together. 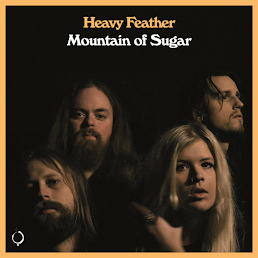 Mountain of Sugar consists of 11 roots rock tracks oozing with a 70’s sound and feel, filled with attitude and raw vocals from blues singer Lisa Lystam (who along with guitarist Matte Gustavsson both involved with Siena Root) Catchy hooks and roaring guitar riffs are based on influences from the greats of the 60s and 70s, drawing inspiration from  bands such as Free, Cream and Lynyrd Skynyrd. Recorded at No Regrets Fonogram Studio in Stockholm, the band has created a unique and intricate sound that incorporates both their influences and their own creativity.

Just like their first album, this one was also recorded together with the producer Erik "Errka" Petersson. With some help from Pink Floyd's former mixer table, he gave the songs completely new dimensions. In addition, the band had the honor to work with Magnus Lindberg, who has previously mastered bands such as Lucifer and Imperial State Electric.

Mountain of Sugar will be released April 9th 2021 on vinyl, CD, and digital formats via The Sign Records.