SMOKE & MIRRORS release video for "Terror In The Shape Of Suns" 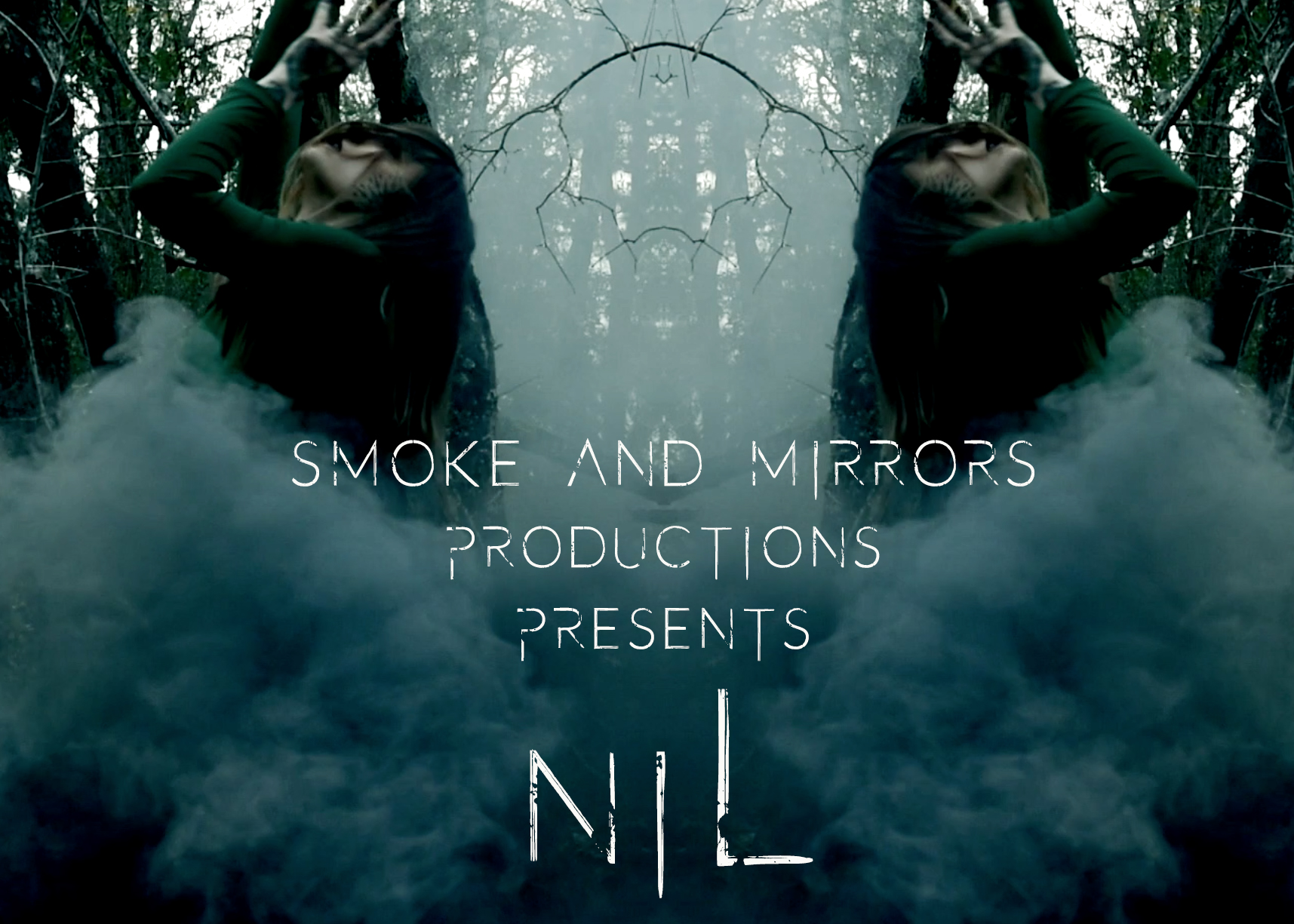 "What we have here ladies and gentlemen is some exquisitely executed doom.  This is Mrs. Kling's first turn as a vocalist and I think the results speak for themselves.  This is nothing less than phenomenal.  I would like to take a minute to make a personal appeal to Mr. and Mrs Kling.  Please, please, please grace us with a full album of the sonic magic that you two have created." 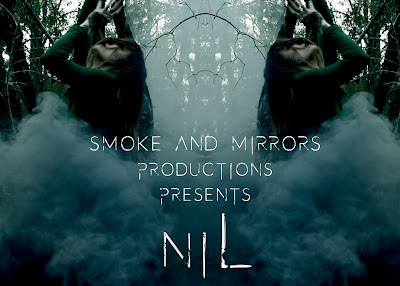 When the world stopped last March, one studio duo refused to slow down.  Jeramie Kling (VENOM INC, INHUMAN CONDITION, THE ABSENCE) and Taylor Nordberg (INHUMAN CONDITION, THE ABSENCE), who own and operate Smoke & Mirrors Productions in Spring Hill, Florida, decided to embark on a "one song in one day" challenge, where they would wake up, write a song, record it, mix it, release it, all in one day.  They wrote in a different sub-genre of metal each day, and to complete the album, enlisted some members of KREATOR, HEATHEN, SOILWORK, VENOM INC, MUTOID MAN, ENTRAILS, TRANS-SIBERIAN ORCHESTRA, ARSIS, ENFORCER, WARBRINGER, ALLEGAEON, ROSS THE BOSS, GRAVE, EXHUMED, and more.  In addition to this list, the duo tapped Kling's multi-talented wife Deidra Kling to write lyrics and perform vocals  on a song called “Terror In The Shape Of Suns”, which was written as their doom-band NIL.  The video, which can be viewed below, was directed and cut by Deidra Kling.

"All In One", the collaboration project's album name, was mixed and mastered by Jeramie Kling and Taylor Nordberg at Smoke & Mirrors Productions, and was released last summer on Blood Blast Distribution.

Video can be viewed here:

Terror In The Shape of Suns