The Mighty Mighty Bosstones – Don’t Know How To Party 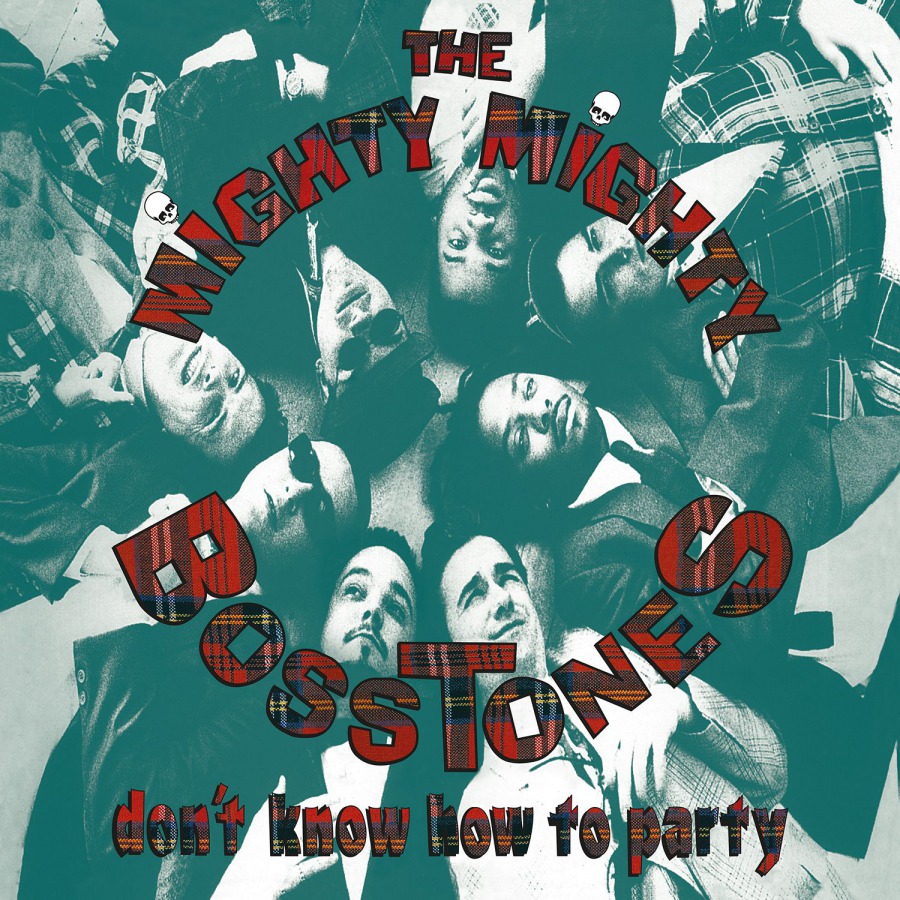 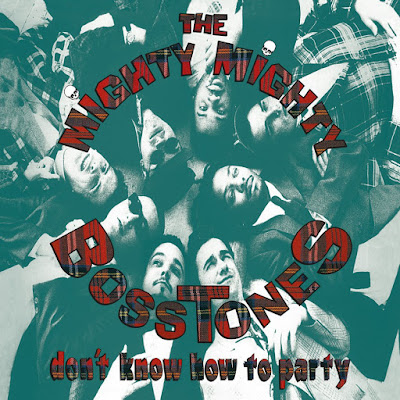 Hey waveriders!  Good to see you.  Today I’m reaching back into the relatively distant past of the early 1990s to highlight an album I should have bought way back when…but didn’t.  Quick story!  Back when I was a teenager I joined a ska band.  At the time my bandmates were into two specific bands.  The big names in the scene we were trying to emulate were Reel Big Fish and The Mighty Mighty Bosstones.

My formal introduction to The Mighty Mighty Bosstones occurred in 1997 when they released their album entitled Let’s Face It.  While I did enjoy the album in my eyes it paled in comparison to Reel Big Fish’s Turn The Radio Off.  My teenage-self (who am I kidding, I feel the same today!) craved aggression coupled with my melodies and the polished sound of Let’s Face It didn’t provide me with what I wanted to hear.  If I had known what I know today, I would have bought a copy of Don’t Know How To Party instead.  I’d have been a lot happier.

Don’t Know How To Party was The Mighty Mighty Bosstones’ third full length release.  It came out back in 1993 and in typical-for-me fashion I bought my copy towards the end of either 2017 or 2018.  I’m sure I listened to it a time or two after my purchase but for the most part it just sat on my shelf until recently when I was yearning for something punk-ish and thought to give the album another spin.  Wouldn’t you know it, I popped the CD into my player and when the first track kicked into gear I was sold!  I can’t tell you why my ears didn’t make the proper connections with my brain before now, but that’s in the past.  I’m living in the now, and that means I’ve listened to this album repeatedly and I’m going to continue listening going forward. 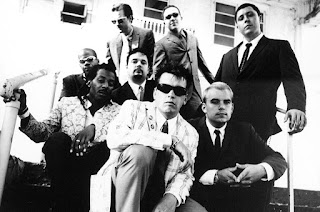 So let’s talk a little about this record and why it’s worthy of your time and attention.  First of all Don’t Know How To Party is chock full of the aggression my teenage/present self desires.  Songs like “A Man Without”, “Last Dead Mouse”, and “Issachar” are unrelenting metallic ragers.  That being said the more horn-driven, melodic affairs like “Illegal Left”, “Someday I Suppose”, and “What Was Was Over” all contain plenty of aggression thanks to distorted guitar work, gravelly vocals, or a combination of all these elements.  In my opinion the band strikes the perfect musical balance on the opening track “Our Only Weapon”, the title track, and the short but epic “Holy Smoke”.

Another aspect to this album that I really appreciate is that it doesn’t sound overly polished.  The mix is somewhat murky with a low end that sometimes threatens to drown out everything being layered on top of it, which suits these songs perfectly!  Dicky Barrett’s vocals are gruff and abrasive.  There isn’t a ballad or a song which sounds deliberately engineered to appeal to an audience who doesn’t like ska, punk, or a combination of the two.  What I’m trying to say is that Don’t Know How To Party sounds like a band attempting to be the best version of themselves, and succeeding mightily!

Waveriders I’d like to thank my former bandmates for recommending The Mighty Mighty Bosstones.  It’s not their fault that I chose the wrong album to jumpstart my fandom, but all's well that ends well right?  If you’re in the market for some ska, some punk, or some skacore and you’ve never listened to Don’t Know How To Party allow me to give you your marching orders.  Go forth friends and enjoy the glorious sounds you’ll discover!