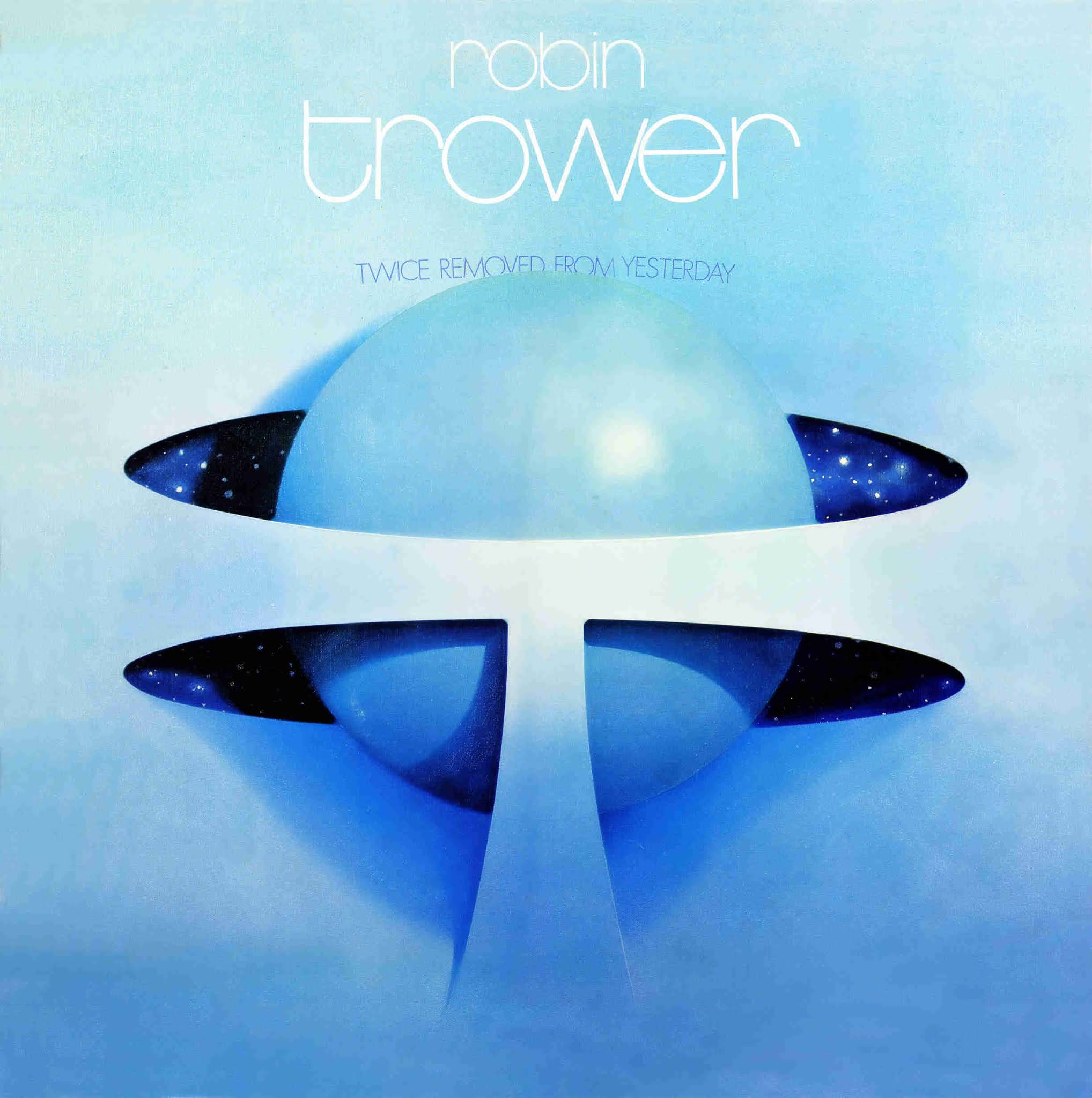 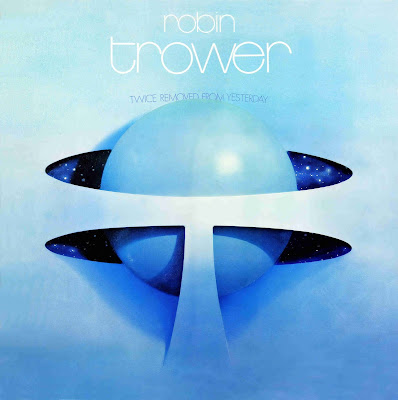 Have you been keeping secrets from me waveriders?  Okay, perhaps ‘secret’ isn’t the right terminology.  I just think that maybe one or two of you fine feathered folks out there could have, at one time or another, pulled your old pal Penfold aside and let him know about Robin Trower.  A simple head’s up would have been nice is all I’m saying.  You know, something along the lines of, “Hey Pen, you would probably enjoy Robin Trower.  Check him out.”

Anyway, that’s behind us now since I’ve been listening to Robin Trower’s debut solo album Twice Removed From Yesterday on repeat for a solid week.  It’s magnificent!  Listening to this album puts me into a positive headspace full of groove and ridiculous guitar tonality.  I am thankful that a combination of hearing this artist’s name dropped in relation to the great guitar players of rock ‘n’ roll and seeing a box set of many of his albums appear in my Amazon suggestion list provided me with the impetus to head to youtube and investigate.  My first exposure was listening to Trower’s second, more acclaimed album Bridge of Sighs.  It was love at first sound waveriders!  Then I worked backwards and listened to Twice Removed… and here we are.

First and foremost, Robin Trower is a fantastic guitar player who doesn’t overplay his hand on any of the songs on this album.  There are obviously guitar solos and extended instrumental sections, but to my ears those elements don’t overshadow the songs themselves.  Speaking of great things which don’t distract from the greatness of these songs, special recognition must go out to the rhythm section of James Dewar on bass and Reg Isidore on drums.  These musicians offer up pitch perfect complimentary performances on every track that meld with the guitar work in beautiful, powerful harmony.  The energy generated by these three musicians working together is stunning! 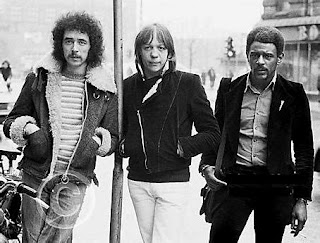 Now, if you’ll indulge me for a moment, I would like to highlight the one element which took me by complete surprise.  I expected to hear quality guitar work.  I figured that the music would be rooted in the blues.  Knowing this album released in 1973 I also imagined that the music would be at least partially indebted to Jimi Hendrix.  What I did not expect however was to be positively floored by a vocalist I had never heard of before.  James Dewar (the aforementioned bass player) has an outrageously melodic voice that screams ‘classic rock’!  If not for the guitar solos his vocals would effortlessly steal the show!

As far as picking favorites from Twice Removed’s… tracklist, that’s a tall order.  All nine songs are terrific!  If you’re looking for the more rocking affairs I would point you towards “I Can’t Stand It”, “Sinner’s Song”, and the title track.  On the other hand if you’re looking for some downright gorgeous, delicate, slow-tempo numbers you’ll be well-served by the incredible “Daydream” and album closing “Ballerina”.  “Hannah” is constructed around a sinister-sounding guitar riff and will have no trouble lodging deeply into your memory banks.  “Rock Me Baby” will easily fulfill your daily blues intake requirements.  As for opening track “I Can’t Wait Much Longer” and “Man Of The World”, well I suppose you’ll have to hear them for yourselves.

Waveriders I am certain that many of you reading this have long known about Robin Trower and his music.  Happily I’m now in the know myself!  For anyone out there who has yet to discover Mr. Trower, may I recommend Twice Removed From Yesterday.  This is an album that has the power to shake your musical foundation and make you a far happier listener!  You know what to do friends.

This guy is still putting out quality, after all these years