One Of These Things Is Not Like The Other… 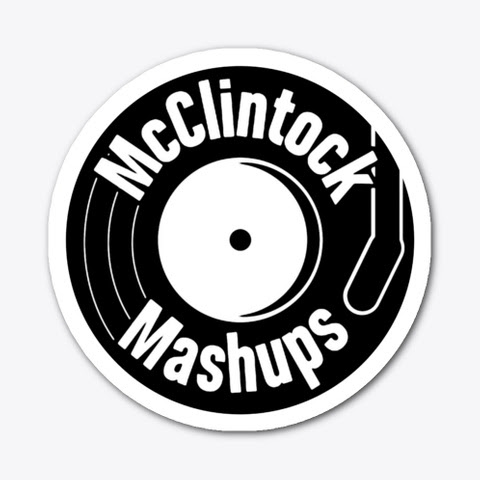 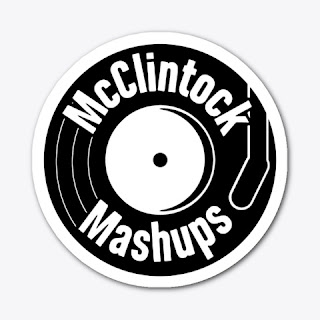 Well hello there waveriders.  A funny thing happened while I was writing my review for Creedence Clearwater Revival’s Bayou Country.  Scrolling through my youtube search results I came across this video with a thumbnail that contained the words ‘Black Clearwater Players’.  I figured what the heck and clicked on it.  This is what I saw.

Now you can call me crazy, but that is one of the finest mashups I have ever heard.  In fact, I will state for the record that I enjoy this song combination just as much as the original CCR song.  Also, I’d never seen a video mashup to go along with the audio mashup.  To say I was impressed is a massive understatement!

After the video ended I looked on the right hand side of the screen and saw another mashup by the same creator, Bill McClintock.  This one was tagged ‘Van Halen/Earth, Wind & Fire/Stevie Wonder’.  I’m a fan of all those artists, but surely a combination of those three can’t be as good as what I just watched.  Right…I mean, right?!

So I clicked on that thumbnail to find out.  You can judge for yourselves waveriders.

Friends, as a rule I don’t curse in anything I write for The Ripple Effect.  I’m really, really struggling not to break my rule here because every time I watch that video the words “that was f!@#$%^ perfect” come to mind.  The seamless integration of all three songs into one cohesive whole is brilliant!  At this point I’m diving headfirst down the rabbit hole I’ve discovered looking for more.

Pulling up the McClintock Mashups video list I start picking out the combinations that seem the most outlandish.  For instance, this is Quiet Riot mixed with Kool & The Gang, with a guitar solo from Free thrown in to increase the difficulty.

Amazing!  I watched seven mashup videos one after the other.  They were all nothing short of fantastic and great!  And then I watched this one and something inside my brain exploded.

I’ll leave you with this waveriders.  Bill McClintock has been working at his craft for at least three years.  The last video I’m going to highlight is also his latest (at time of writing).  When I showed it to one of my coworkers he made me turn the video off after about twenty to thirty seconds.  His reasoning?  This mashup was so well done that he could tell it was altering his love for the original song.  If that doesn’t speak to the quality of this work, I don’t know what will.

There's plenty more where these came from my friends.  Head on over to the McClintock Mashups Youtube page and enjoy!