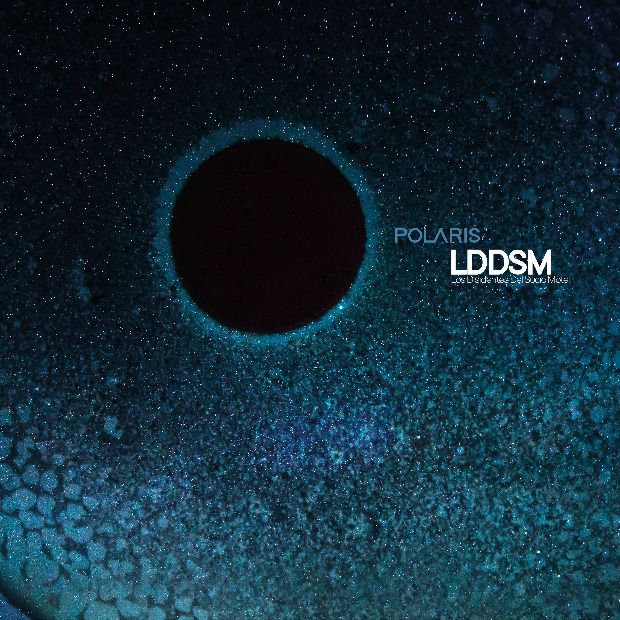 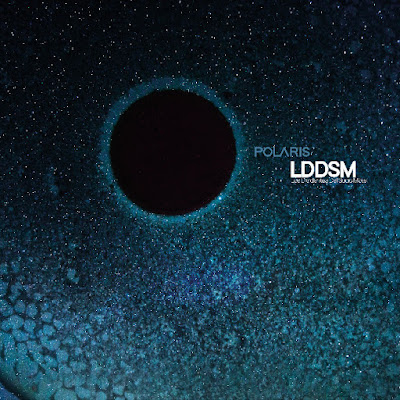 Genre-defying French heavy consortium Los Disidentes Del Sucio Motel have been making their mark for over a decade.  With an identity evolving over several albums (Soundtrack for the Motion Picture in 2010, Arcane in 2013, and their Ripple Music debut Human Collapse in 2016), they've shown a transcendent sonic character that translates to immersive live performances full of infectious choruses and live video projections.

Going beyond genre codes, their new album POLARIS  attacks celestial perspectives lodged in the hollows of the human mind as it dives into the group's inner universe.

Their last tour took them to several European countries, but also to Hellfest under the Valley. LDDSM is committed to their newest songs existing in a live setting, and the group is working hard to come back to the stage in 2021.

POLARIS arrives April 2nd, 2021, and first single "Blood-Planet Child" can be streamed now at this location. 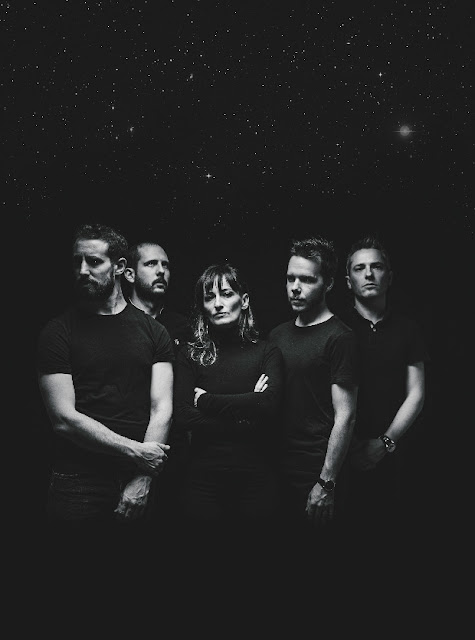 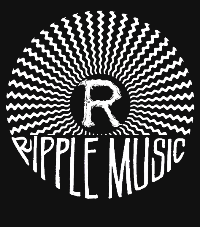