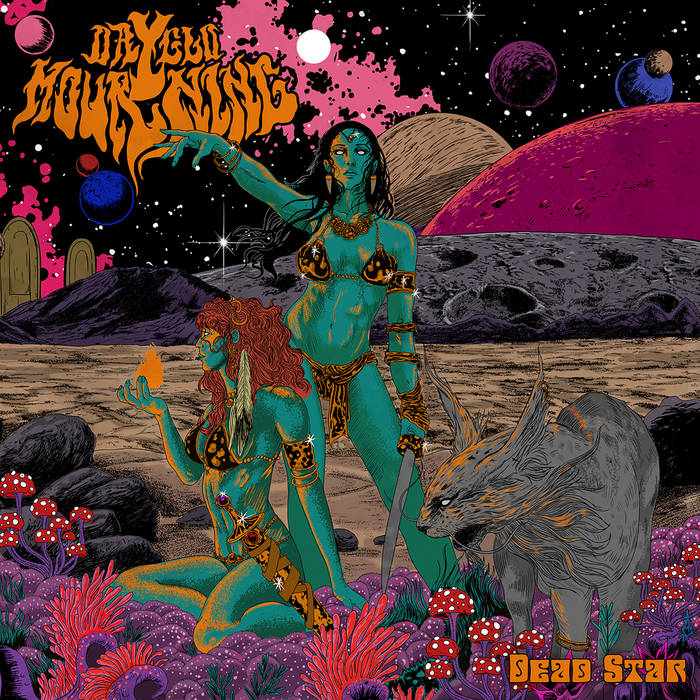 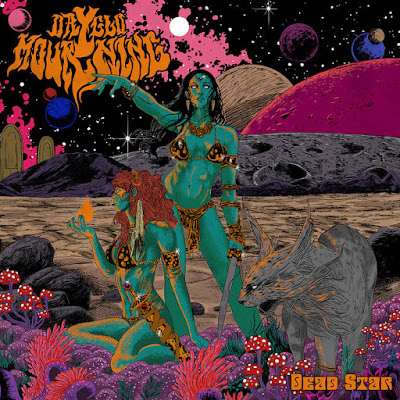 Formed in 2017, sludge band DayGlo Mourning built a following drawn to their massive down tuned riffs and crushing show volumes. Appearances on a self titled EP, then Rope Enough for Two and a song on Doombanomicon led to the 2021 release of the album Dead Star, an astounding full debut that has fans and media agreeing the heavy riffs of DayGlo Mourning have truly arrived.

Listen for youselves below!