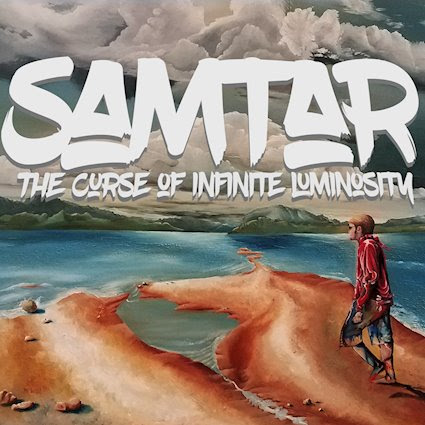 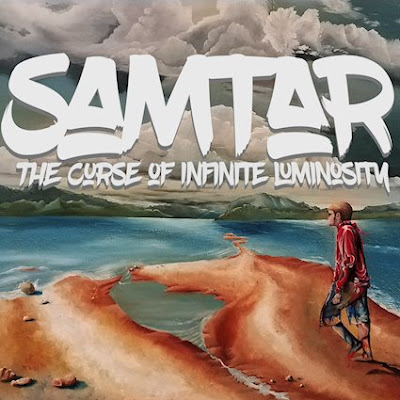 Hailing from the chilly depths of Madison, Wisconsin, experimental solo artist Samtar captures a dystopian but strangely infectious sound.  With his July 2020 debut album Plotting Against Reality gaining traction across streaming platforms, Samtar already has another album to unleash in January 2021.

Samtar grew up on the likes of System of a Down, The Black Dahlia Murder, Sublime, and Muse; now he unites these divergent influences with writhing bass lines, hook-heavy guitars and keys, and a strong dose of Mike Patton-inspired vocals.  He also takes inspiration from sci-fi films and literature.  A student of Helion Prime vocalist Mary Zimmer, Samtar's music vacillates between revolutionary themes in songs like "Blank Faced Carnival" and the ambiguous introspection of delicate ballads such as "Vulnerable."

"The listener can apply my songs to whatever they're experiencing personally," he says.  "Embrace the oddities but celebrate our similarities. [...]  I want my fans to think for themselves.  Doing so can lead one down a difficult path, but it's worth it."

Samtar's second album, The Curse of Infinite Luminosity, will be released on January 8th, 2021 on all digital platforms with CDs available as well.  With its absorbing hooks and an inventive sonic palette, the music of Samtar is sure to spread far beyond Wisconsin.