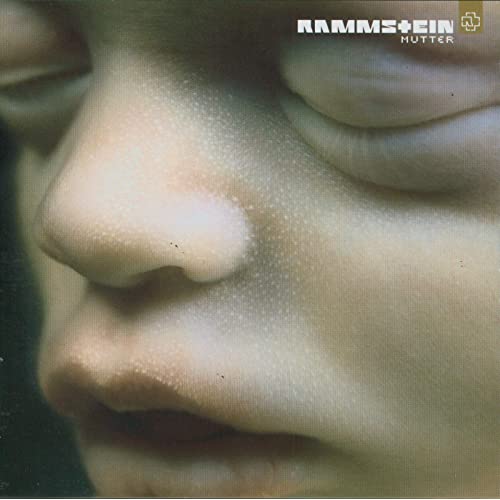 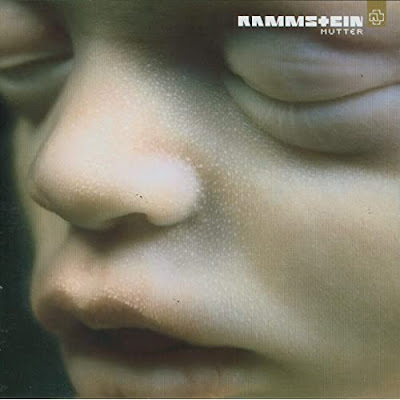 Let me begin by telling you who I’m not waveriders.  I’m not the guy who fixates on a band’s/artist’s visual presentation.  When I’m investigating new music I rarely watch music videos because I don’t want anything to color my impressions of the music itself.  Now that’s not to say I’m anti-visual.  On multiple occasions seeing a band perform live has been the key factor in making me sit up and take notice of them when their music alone was not sufficient.  For example, I recently went on Youtube and watched two concerts by this little group named Rammstein.

I know what you’re asking yourselves right now.  Who is this Rammstein you speak of Penfold?  Well anyone living under the same rock as me, or maybe nearby the same outcropping my rock belongs to, should know that this tiny German band has been making waves around the world since 1995 when they unleashed their first album.  One might go so far as to say they successfully caught on with the masses, citing their overall record sales to date of around 50 million units.  Perfectly respectable sales figures when you consider the overwhelming majority of their lyrics are in German.

Alright, I admit it.  I’ve known about Rammstein since I heard their hit single “Du Hast” back in the late 1990s.  Of course knowing about a band and following their career are two very different things.  The few songs I’d heard over the years failed to really spark my interest, but when I watched those two concert videos it was as if the world suddenly snapped into focus!  I’m not saying that elaborate pyrotechnic displays and stagecraft are the keys to my love and affection, but they certainly don’t hurt a band’s case either.  Bottom line?  After watching those concerts I wanted more!

Fortunately I had purchased a used copy of Mutter a few years back so I pulled it off my CD shelving, placed it in my favorite disc-reading device, and eagerly pressed play.  Waves of metallic, industrialized glory washed over me and I was gleefully satiated.  Opening track “Mein Herz Brennt” has a heavily cinematic quality where the song builds from a modest beginning up to multiple peaks of distorted power before eventually fading away.  The title track and album closing “Nebel” are structured in a similar manner.  Other songs like “Links 2 3 4”, “Zwitter”, and “Feuer Frei!” hammer down the distorted accelerator immediately and never let up.

Easily my favorite selection from Mutter is “Sonne”.  Unlike “Mein Herz…”, “Sonne” begins with a massive guitar/bass riff which over the course of the song transitions into powerful, elegant vocal/synthesizer choruses.  Whenever I listen to the track I want that colossal guitar/bass riff to return one final time and it never does.  I’m left wanting more every time and I think that’s wonderful!

Long story short waveriders, in regards to Rammstein seeing is most definitely believing!  Those live performances unlocked the portion of my brain necessary to appreciate this band.  I’ve been repeatedly listening to Mutter ever since, and I look forward to collecting the rest of the band’s catalogue.  Better late than never I say!