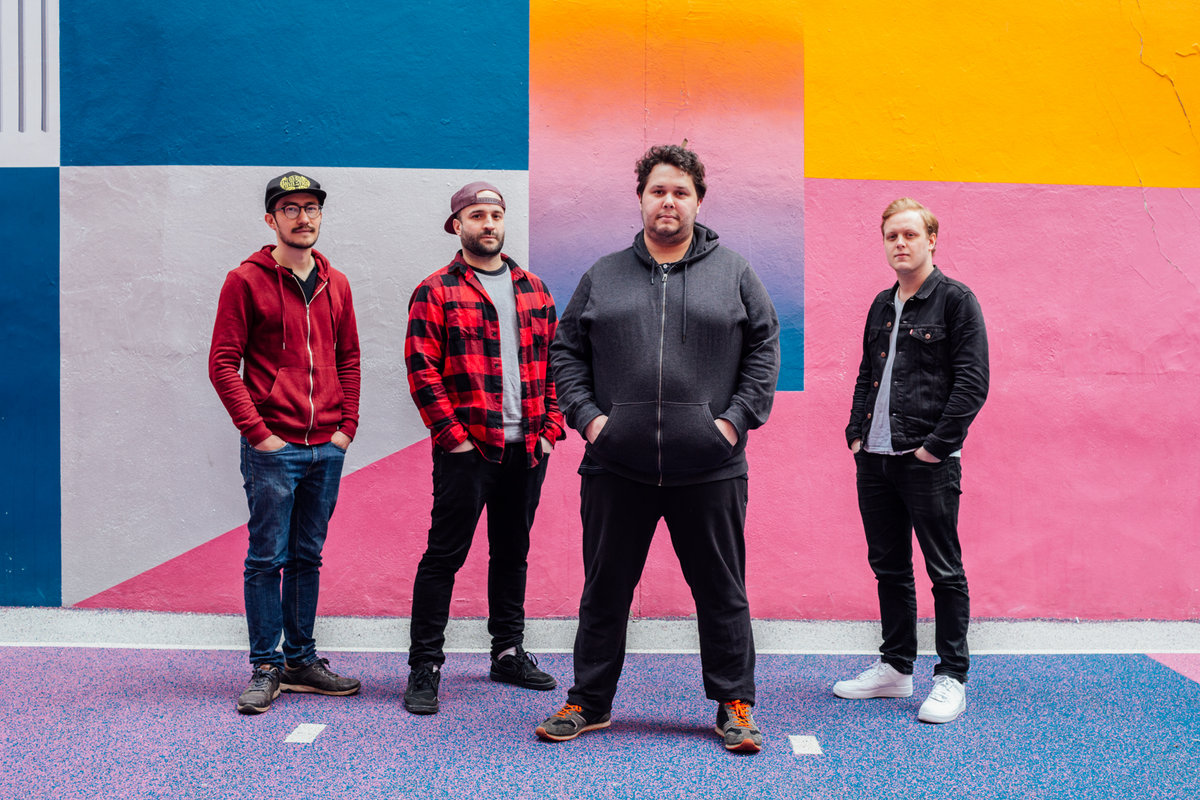 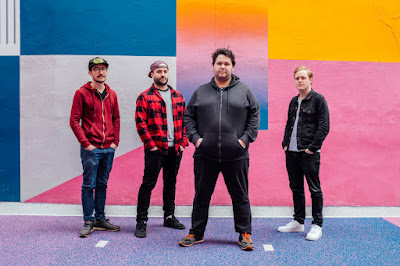 In addition to the official release-news, the band also shared the whole record for FREE STREAMING on Bandcamp.

Stream | Buy the album on Bandcamp

After releasing two EPs between 2010 and 2011, the band released its debut album with 'In Lesser Brightness' in 2013 and a digital single in 2016 ("Nothing Seems To Wonder") before to remain a little bit silent for a couple of years. 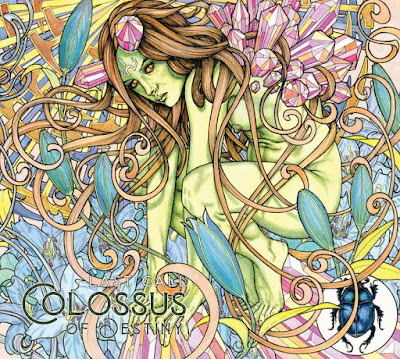