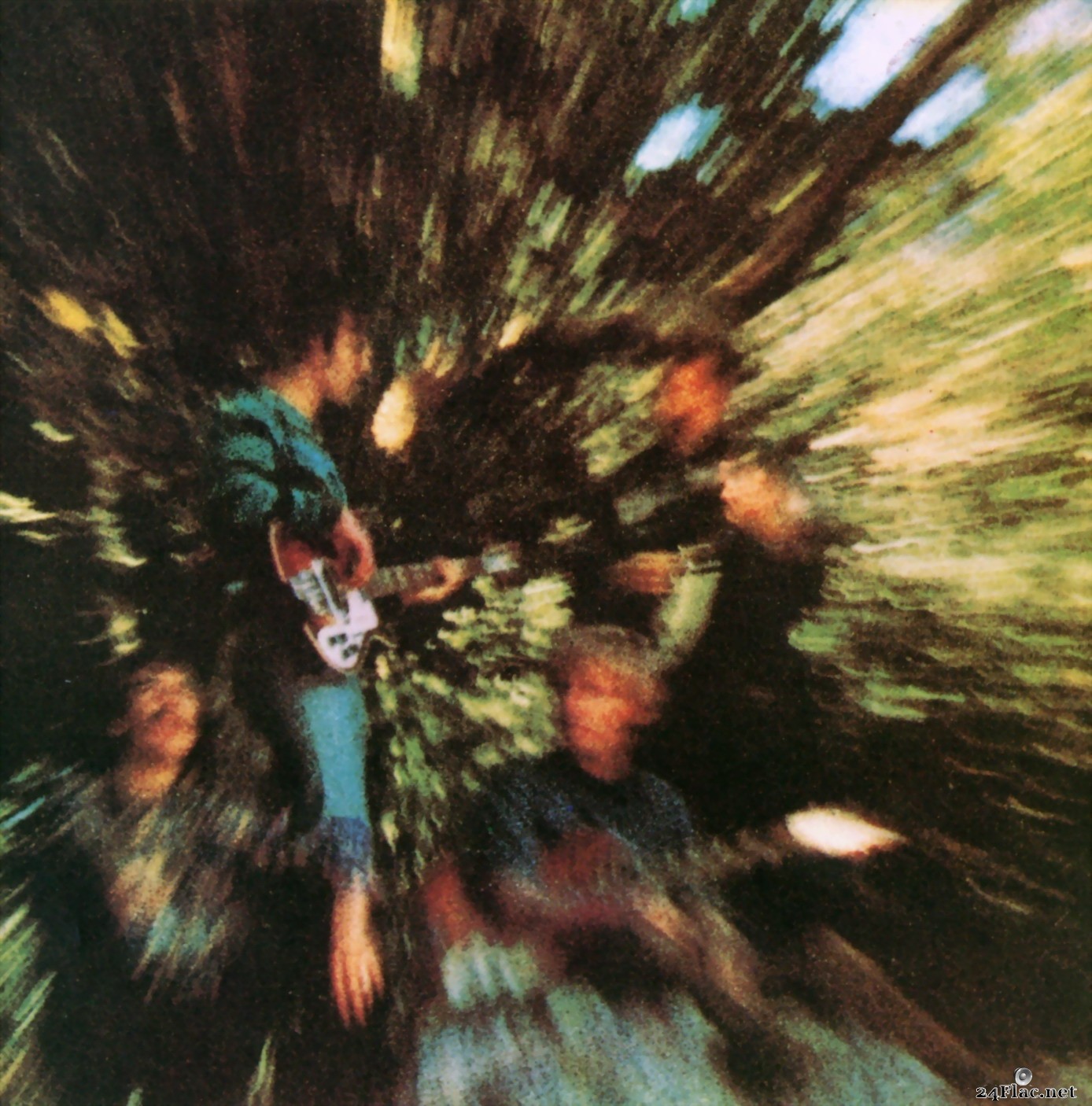 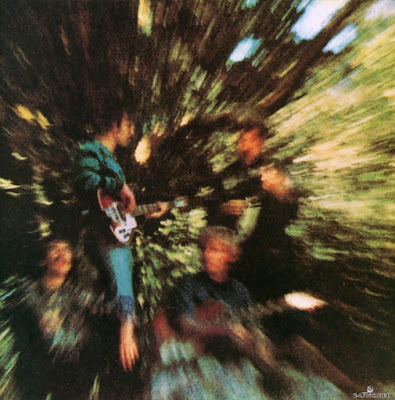 I’ve got this friend waveriders.  My friend isn’t a huge music fan.  His listening time is primarily spent listening to podcasts, specifically comedic ones.  That said, occasionally he will surprise me with an unexpected musical hot take.  For example, a few months back while casually discussing great bands from the past my friend declared that Creedence Clearwater Revival is, in his estimation, the greatest rock ‘n’ roll band that has ever existed.  I heard that and my mind immediately went to work trying to validate/dispute this bold claim.  The only problem was that upon reflection, I didn’t know too terribly much about CCR.

It’s not like I’d never heard of the band.  I’ve technically been listening to CCR for thirty years!  Classic rock radio repeatedly exposed me to several of their hit songs, and I also heard their music in films and commercials over the years.  I always enjoyed those songs and looked forward to hearing them again.  That being said, CCR was one of those bands that I never investigated past their hit singles.  Until now.  Yes, I did what any self respecting music fan would do.  I bought all seven of their studio albums and a live album over a three week span.  My research needed to be thorough and complete!

Long story short I’ve studied five of those seven studio albums and I must say listening with a critical ear to this music has been revelatory.  Never before had I really paid attention to what was going on behind those fantastically memorable vocals and hooks.  How could I not have focused on John Fogerty’s incredible guitar playing before now?  Also hearing all of the album cuts I wasn’t exposed to via radio/tv/film helps to cement my newfound appreciation of this justifiably legendary band.  These records are truly an embarrassment of riches. 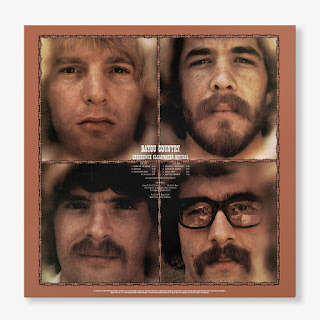 Today I’d like to focus in on CCR’s second album Bayou Country.  I chose to highlight this release for a couple of reasons.  One, the two hit songs on Bayou Country were originals as opposed to “Suzie Q” and “I Put A Spell On You” off their self-titled debut.  “Born On The Bayou” and “Proud Mary” remain as wonderful to my ears as ever.  Second, I was only familiar with those two hit songs.  I’m certain I’d heard their cover of “Good Golly, Miss Molly” at least once, but the other four songs were completely unknown to me.  “Penthouse Pauper” is absolutely phenomenal.  The band has more swagger than it knows what to do with, and the guitar soloing is tremendous.  “Bootleg” is a certified earworm of the highest order.  The long jams that finish out each side of the record (if you’re listening to this on vinyl that is) demonstrate CCR’s ability to either hypnotize the listener or build them up into a frenzy.  “Graveyard Train” lulls you into a pleasant repose punctuated by plaintive vocals.  “Keep On Chooglin’” on the other hand starts out with propulsive instrumentation and continuously crescendos until the band and the listener are both spent.

So there you have it waveriders.  I’d like to thank my friend for challenging my fossilized opinion on Creedence Clearwater Revival, forcing me into acquiring music that should have been a part of my collection long ago.  My listening life has been greatly enriched!  Now where do I fall on the whole ‘greatest band ever’ question?  I have to politely disagree, but when I reflect on all of the classic songs Creedence released I won’t begrudge anyone for making the case.