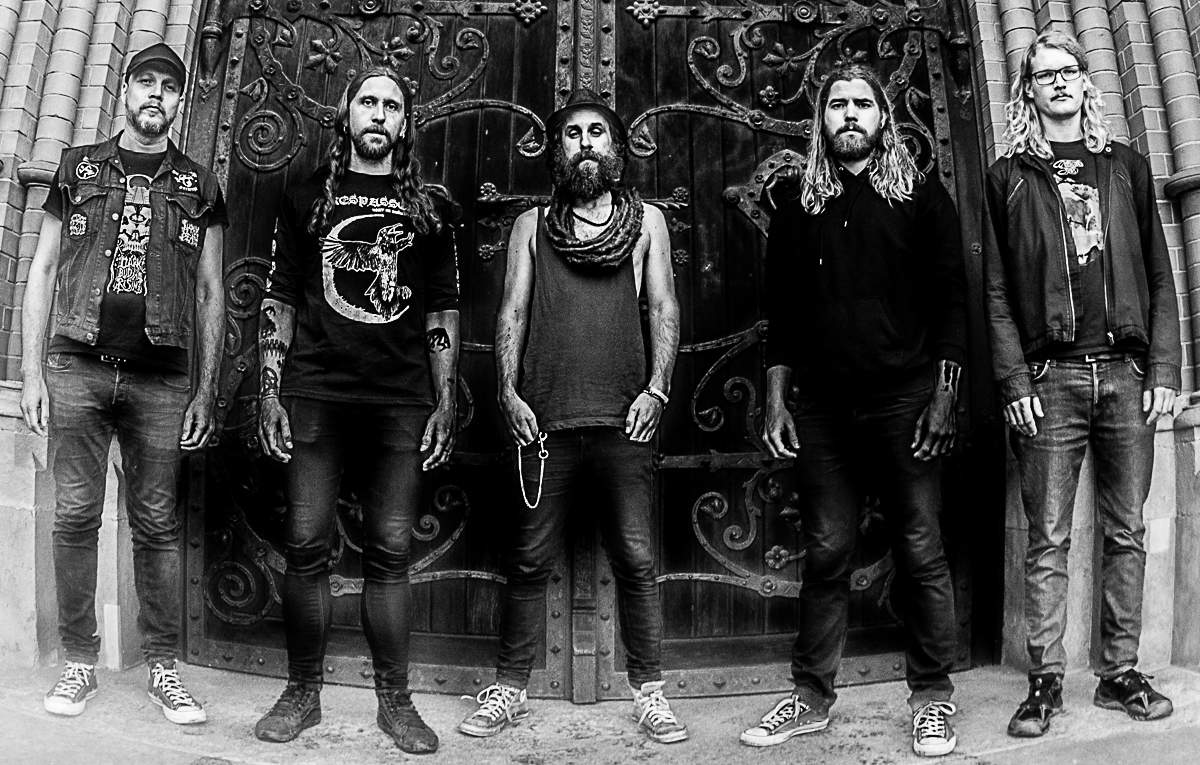 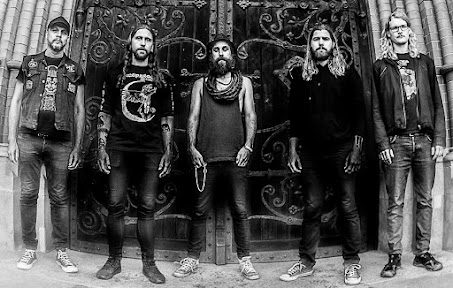 "A Feral Swarm" the first single from the upcoming AGE OF WOE album "Envenom" up now!

The sound of the quintet includes elements between doom, sludge, death and post metal. AGE OF WOE are already musically broadly positioned. But the band also breaks boundaries with its line-up, as members come from Sweden, Finland, and Germany. With the addition of Keijo Niinimaa (Rotten Sound, Morbid Evils, Goatburner) the line-up has been completed prominently not too long ago. Formed in the Gothenburg underground scene in the summer of 2010, the creative goal has remained the same over the past decade: AGE OF WOE strive to frighten with gritty, raw heavy sounds. In doing so, the quintet looks for own solution patterns, which also let its punk and DIY ethics shine through.

"Envenom" is the third full length of AGE OF WOE and at the same time their LIFEFORCE debut. The eleven tracks reflect their genesis in the midst of the Corona pandemic with the accompanying fears and sometimes rising anger, but also the latent threat and alienation tendencies. (Societal) Critical lyrics have already been present on the 2013 debut "Inhumanform" and its follow-up, "An Ill Wind Blowing" (2014). Newly added Keijo Niinimaa is also known for clear words. The death metal-based style of play with its numerous widenings provides an ideal musical basis for this.

What stands out above all: on "Envenom", AGE OF WOE succeed to conclusively to develop their sound decisively further. The contrasts of the dynamic songwriting have strong effects and are impressive. Thanks to the dark heaviness as well as great hooklines and manic vocals, the quintet’s third full length even offers harsh haunting melodies. 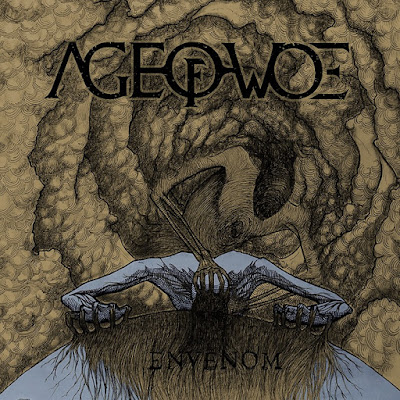 07. The Twilight and the Dawn