A Ripple Conversation With Leon Marshall 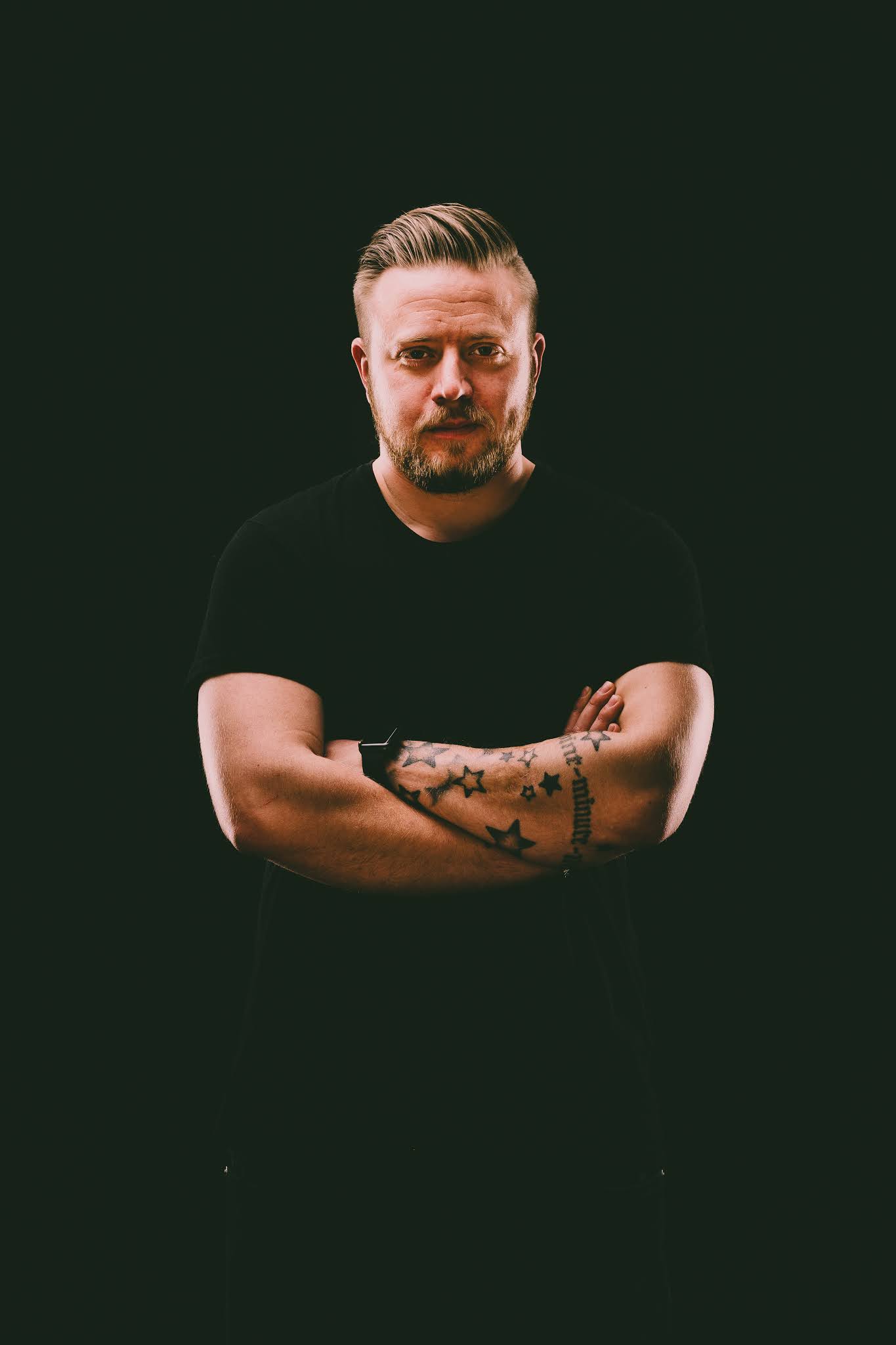 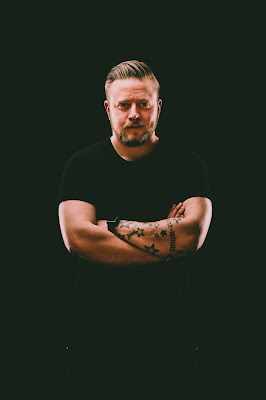 There’s been a few, but I’d probably say the first time I heard The Old Apartment by Barenaked Ladies, I’d had a rough night with some friends, had a few too many, and I hadn’t really been focusing on writing or playing too much recently, I was woken up by those first few bars of heavy guitar on my radio alarm clock, I laid there listening to the song and then got up and picked up my guitar. I think Barenaked Ladies are the band that made me really listen to lyrics instead of just the sound.

Usually a lyric comes first, then I’ll make the one lyric into an idea, then the riff. However recently I’ve been trying the other way around and starting with a riff, trying to mix things up a bit!

I take influence from so many it’s difficult to pin-point just one! But I’d probably, if I had to pin-point, say Elvis. I used to watch the ’68 comeback special over and over as a kid, trying to learn the songs by watching where Elvis and Scotty Moore were on the strings.

I’m a bit of a people watcher, so I’ll go out and have a wonder, or sit somewhere with my notebook and scribble down some ideas, lyrics or sketches.

I play under the name Leon Marshall, Marshall is my middle name, my surname ‘Denison’ didn’t sound quite as cool!

I’d probably say a Disney film at the moment to be honest, I recently watched Frozen for the first time with my niece and I had ‘Let It Go’ stuck in my head for days afterwards. That’s embarrassing isn’t it!?

Loaded by Primal Scream. It’s one of my favourite songs, I could chat about it for hours! 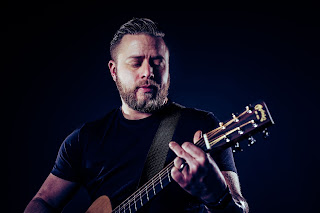 I don’t really have any ‘Rock n Roll’ moments, more embarrassing moments when you just want to turn invisible! For instance, I was booked to play for a 60th birthday party, I’d had good correspondence with the customer in the lead up and everything was sorted, but I’d not been told it was a surprise party. I arrived at the venue early to get set up, but the car park was already full, and I had to park a fair distance from the door. I loaded my shoulders with speakers and bags trying to take as much as I could to reduce the trips back and forth. I clumsily pushed the door open with my gear and stumbled into the room, dripping with sweat, hair all over the place and as a smoker, gasping for air, and as I did,  the lights turned on, the DJ played “Celebration” by Kool & The Gang and the whole room unloaded their party poppers on me. It was like a bad film; I was so embarrassed. The birthday boy arrived shortly after and thankfully found it quite amusing.

I love it, I feed off the audience massively and their enthusiasm, I’d say it’s quite an intimate experience, people join in, chat to me, it’s great.

The hook. Something that sticks in your head, when I’ve written something new, I’ll play it a couple of times for my other half and if she’s still singing it a couple of days afterwards, I’ll hang on to it!

It was called ‘Merci Beaucoup’ I wrote it for my mum for a Christmas present, I was probably about 16 I think, recorded it onto cassette and wrapped it! It was crap! Really crap…I don’t even have a copy of it recorded or the lyrics…mum probably still does…I might pop round later and destroy it! I was proud of it at the time!

My latest single, ‘Going Nowhere’ at the moment I think, I’ve had such great feedback from it…and also ‘Chainsmoking’ often when I’m writing something new, I’ll listen back and think ‘Yeah it’s good…but it’s not Chainsmoking’

I’m enjoying listening to Frazer Lepford at the moment, to be completely honest I can’t decide if I like his lyrics or not, but I’m still flicking it on while I’m out for a walk or something so it must be good!

Vinyl for nostalgia, digital for ease. The only place I can listen to CD is my car, so I’ve recently taken a load of my CDs and stuck them on my wall instead, they cover the whole wall and it looks pretty cool.

Both, a beer with my tea and then Whiskey after. Bulleit Bourbon everytime. If you’ve tried it, it won’t need defending!

D’you know what, I’m embarrassed but I couldn’t tell you…I don’t know if we’ve even got a record store. I can’t even tell you the last time I stepped inside a record store! I tend not to go into town for the shops, I don’t think we even have a guitar shop anymore so what’s the point of going to town! And here I was saying how great Harrogate is…maybe I was wrong!

I finished some studio time at the end of October getting some new tracks down, so I’ll be releasing the first one of those early next year, they’re each a bit different and I’m really excited to share them with everyone! Other than that, hopefully I’ll be back out playing to big crowds again soon!

Thank you for taking the time to get to know me, and thanks to The Ripple Effect, it’s been a pleasure. If you haven’t already, have a listen to my latest single ‘Going Nowhere’ and check me out on the socials and keep in touch!