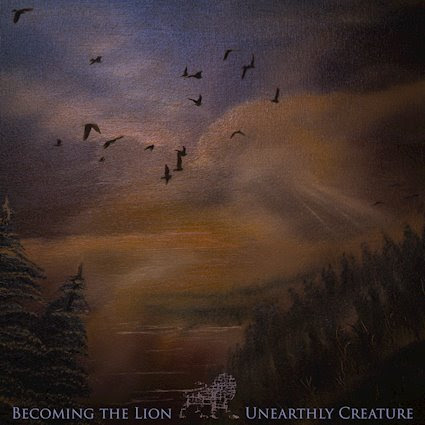 Born in a midwestern basement in 2009, Becoming the Lion has evolved from an instrumental solo project to a post-metal four-piece that channels Russian Circles, Deftones, and more.  With Ross Blomgren on guitar, and vocals, Dan Mazur on guitar and vocals, Grant Chapman on bass and Dennis Paterkiewicz on drums, Becoming the Lion released the Ghosts of a Fallen Soldier EP in 2018 and is looking forward to unleashing the follow-up EP Unearthly Creature in 2020.

Past Praise for Becoming the Lion: 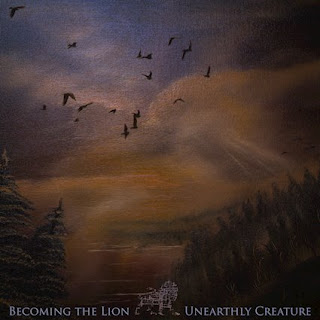 "Soaring melodies soaring over chugging riffs abound on ‘Becoming the Lion’'s (2015) release Atoma. A well executed mostly instrumental album, it touches on a bunch of different influences throughout its length. Definitely for fans of the Cloudkicker/Russian Circles school of instrumental metal."-- The Sludgelord


“Emotional and clear vocals are draped on a guitar-focused carpet supported by a loaded rhythm section. [...] and are often accompanied in the background by a striking, catchy guitar line.” -- ZwareMetalen

“A solid beat that just grabs you till the last note. -- The Ripple Effect

Somber and emotive, yet never losing its heavy edge, Wisconsin post-metal outfit Becoming the Lion is excited to release their fourth album Unearthly Creature this December.  A much-anticipated follow-up to their 2018 album Ghosts of a Fallen Soldier, this new work showcases the group's evolution from a one-man project to a collaborative, multi-faceted endeavor.  Its six thoughtful tracks offer ambience that fans of Russian Circles, Cloudkicker, and Deftones will sink into with bliss.

Unearthly Creature will be available in CD and digital formats on December 4th, 2020. 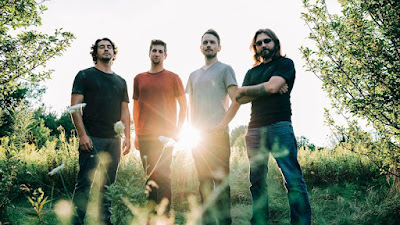 Connect with Becoming the Lion