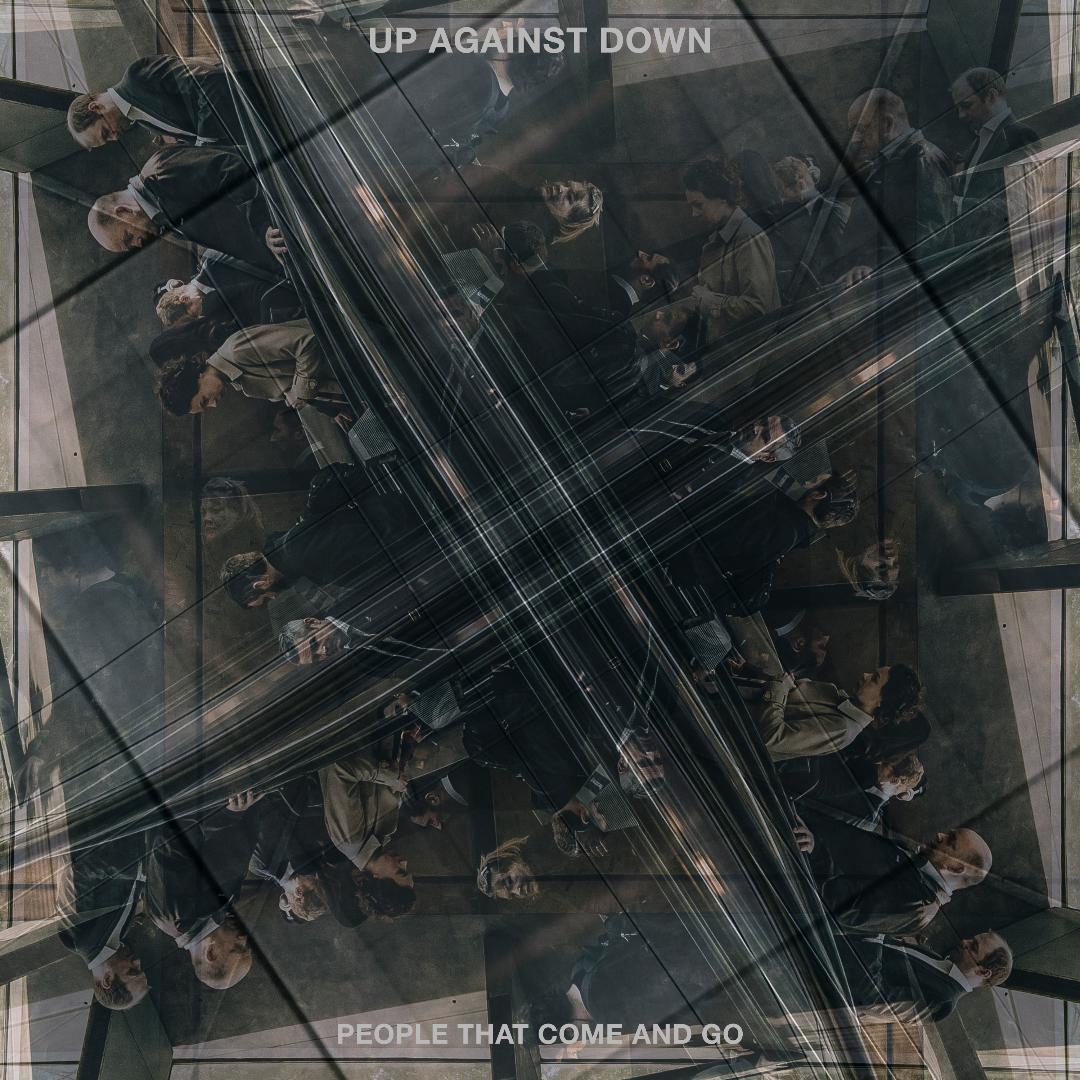 UP AGAINST DOWN MERGES COLLIDING ELEMENTS, INFLUENCED BY POST-PUNK, PROGRESSIVE, AND KRAUTROCK. 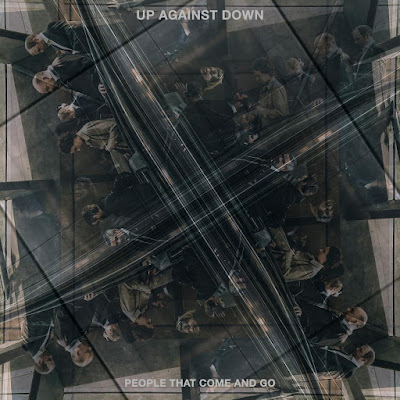 Clashing opposite ideas and sounds, Up Against Down merges colliding elements in their music, influenced by post-punk, progressive, and krautrock.

Their songs question the human struggle in face of an ever-changing reality. Fragile connections, recursive patterns, inadequacy, resilience, and the weathering of time, are some of the underlying themes.

While retaining an  80´s post-punk  influence, the tracks are presented in a more bizarre and modern scenario. Busy arrangements with vintage synths, droning effects, guitars, bass, and non-linear acoustic and electronic drums, lay the foundation for vocals, often "Bowiesque", chanting about the afflictions of current times, and the search for an answer.

The first single “People That Come And Go”, released in November 2020, expresses this frustration and disbelief in the modern world, confronting hopelessness with nostalgia.This cynical chase for an answer leads towards an inevitable outcome: we will repeat the same actions that harm us, becoming in the end, simultaneously ,the victim and the culprit, hunter and prey: 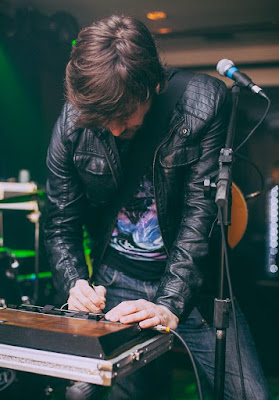 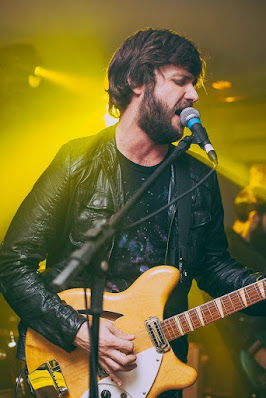 Up Against Down was formed in 2010 in Rio de Janeiro, Brazil, played in rock venues around the country, and then released its first EP. During that period, the band was featured in several musical blogs, playlists and youtube channels .

They also released a single, and performed regularly until pausing their activities in 2014.

In 2018, band frontman Ledd reactivated the band, and started writing new material for the upcoming songs. With the exception of drums, all instruments and vocals are played and recorded by him in his home studio, where he also mixes the songs. For a live setting, additional musicians are added for synths, bass, and drums.

On 11.20.2020, Up Against Down released the single "People That Come And Go", launching their new phase. New tracks will be released during 2021, culminating in the band´s debut álbum later that year, which will be followed by live concerts. 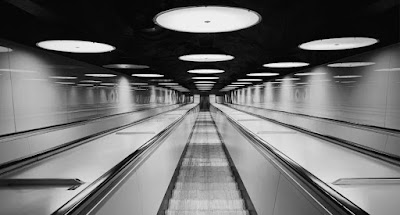