The Deathless Dogs Premiere New Track From Their Upcoming EP "Five Across The Eyes"! 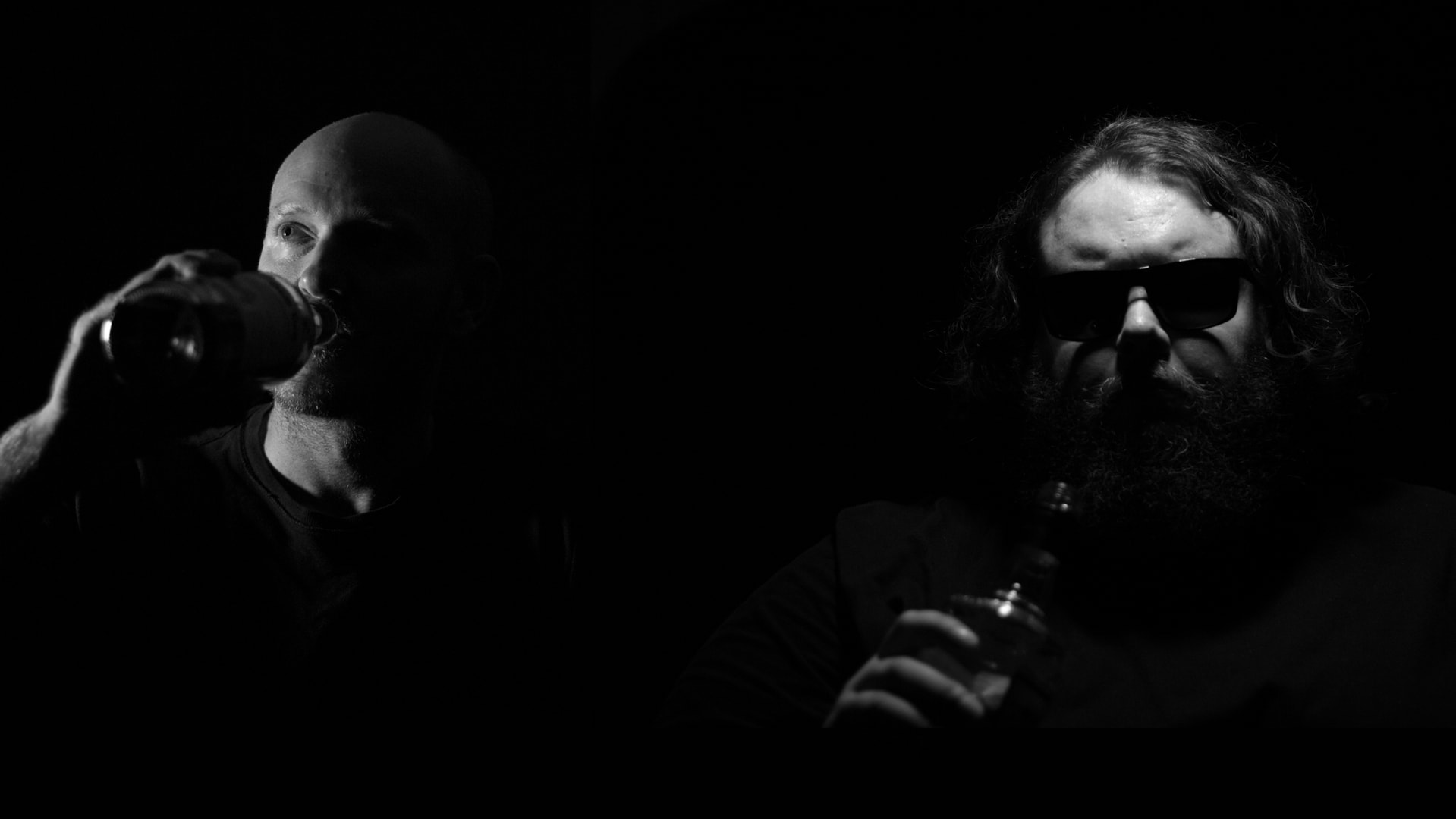 The Deathless Dogs are an energetic, whiskey-fueled, blues rock duo from La Crosse, WI. The band was founded in 2010 when guitarist/vocalist Eddy Krogman started sharing song ideas based on his experiences in the Iraq War with childhood friend and drummer Dan Speer. This has turned into three self-released albums, with a fourth release scheduled for November 2020. A project that rose from the struggle of war, The Deathless Dogs seek to bring their unique brand of blues rock to festival stages across America’s heartland. 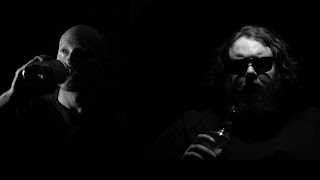 Channeling The Rolling Stones and Heartless Bastards by way of Queens of the Stone Age and Clutch, The Deathless Dogs' sound makes for hard driving rock and roll with depth. They've brought their blend of memorable hooks, relatable lyrics, and passionate performances to audiences across the upper Midwest. Highlights include repeat performances at Milwaukee's Summerfest, and Big Turn Music Fest in both 2018 and 2019. The Deathless Dogs are living proof that hard work, great music, and heartfelt live performances can pay off, even in 2020’s dismal musical landscape.

Now the band is gearing up to release a five-track EP on November 11, 2020. This release will be coming off the back of what promises to be a monumental third(!) performance at Big Turn Music Fest. 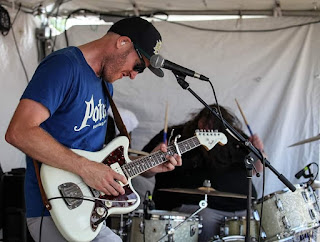 With countless more shows on the horizon (the highlight perhaps being November’s Fox Valley Roots Festival), The Deathless Dogs are, after a decade of grinding it out, finally getting their due. All the pieces have fallen into place for the band, and now the question remains – where will the blues take them next?

Connect with The Deathless Dogs