A Ripple Conversation With Romeo (lead singer-guitarist of Reaven) 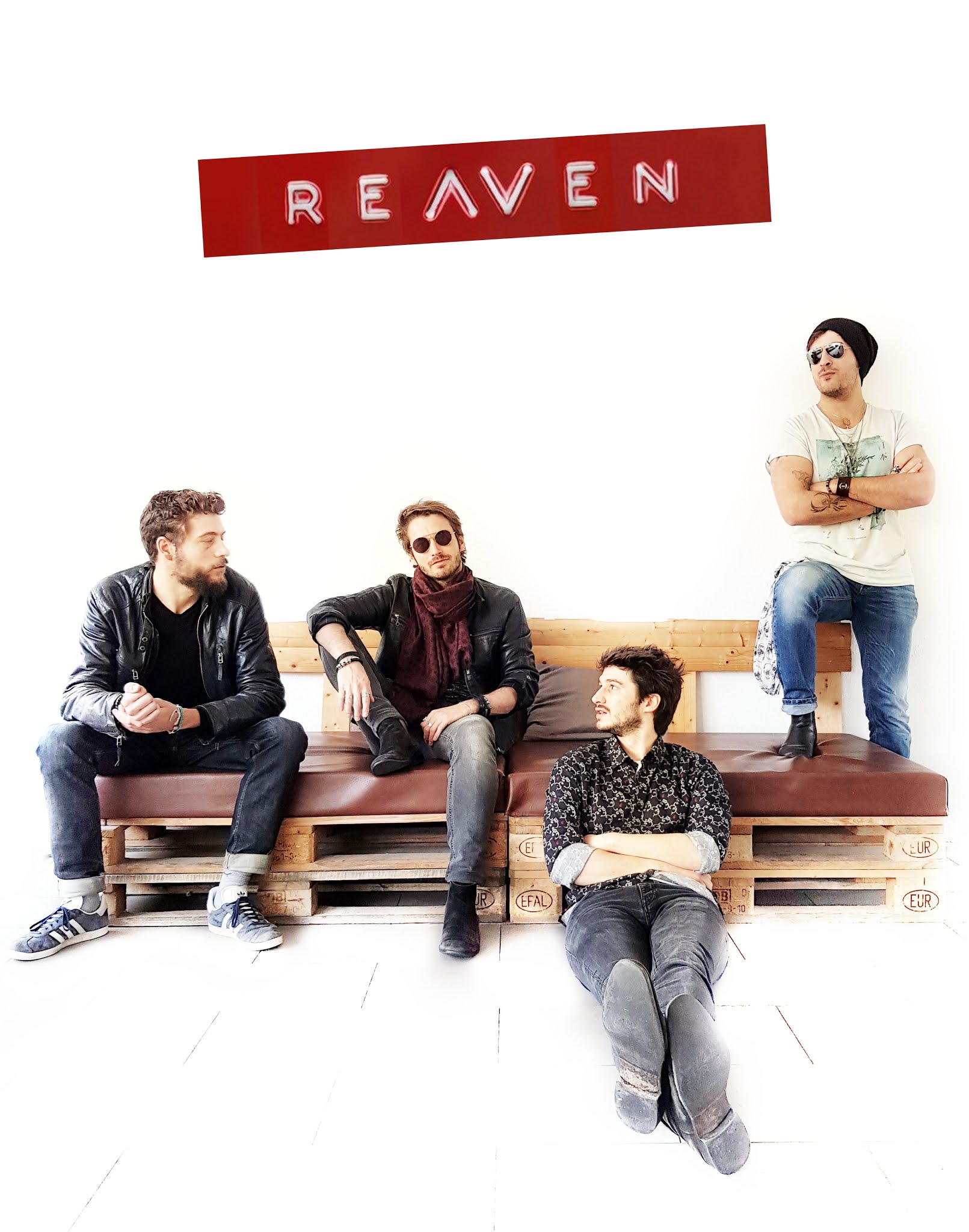 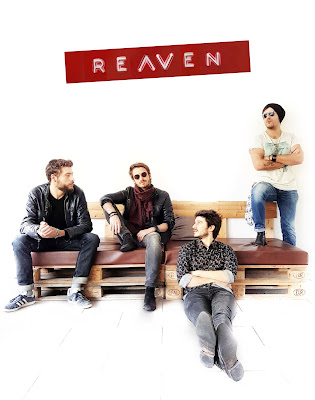 “I guess I had a few moments like this. I remember the first time I heard the song “Because” from The Beatles. I was amazed by the vocal harmonies. Also, another one when I heard “The show must go on” from Queen, I remember I had shivers. I also really liked “The Bitter End” from Placebo, I decided right away to play the song with my band after listening to it the 1st time…”

“I don’t have a precise creative process to create music. Most of the time, it comes to my mind out of nowhere. Days, and nights. I have a melody in my head or the instrumental parts, sometimes both. So I take my piano or my guitar and I start playing it. Inspiration is everywhere for me. In my feelings, in my observation of the world or society, in the past, in my memories. Or just when I see something that inspires me at one moment. I usually start with a melody. Then I take an instrument (piano or guitar) and then the lyrics. But sometimes it’s the opposite as well ahah!”

“The Beatles, definitely. I grew up with their music. They are still a huge inspiration. Especially in the creation of melodies…”

“Life in general. I am always observing things around me. And also, paying attention to my feelings. But if I had one place where I am the most creative it would be near the sea. This is the place where I always find new ideas, songs, melodies… It brings me peace so I can properly create.” 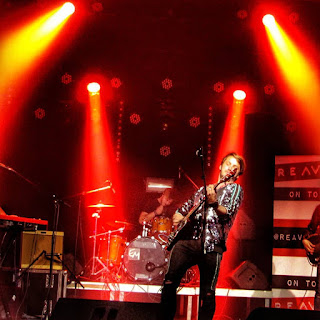 “Our hometown is a city called Troyes in France. It’s not a big city. This is the place where we have a lot of memories since our first shows were given in this city. It’s the story of our childhood. I don’t know if there is a proper reflection on our music but many songs have been created in our hometown. So, just for that, this city will always be special for us.”

“After a long research ahah. Reaven is a mix of the French word “rêve” (dream) and the english word “heaven” (a place where most musicians go when they play music I guess!”

“I think I would write the soundtrack for a Tim Burton movie!! I am a huge fan of his work.”

“I think it would be on the song “Helter Skelter” from The Beatles. Because, to me it’s the song that introduces for the first the very beginning of hard rock music. And the song belongs to my all-time favorite album. The White Album from The Beatles.” 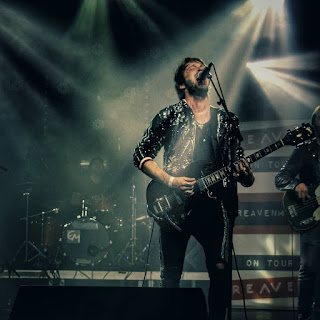 “The favorite show for us was maybe during the european tour in 2018 at the Hills of Rock festival in Bulgaria. It is a rock / hard-rock / metal festival and we were kinda the only band playing pop-rock music there. We were headlining the second stage, but we were afraid that the crowd would not appreciate our music. Finally, it turned out to be a great show in front of thousands of people, the audience was incredible.

Then,the craziest tour story must be something that happened in London. We gave 2 shows in London in 2018. We took the eurostar from Paris at 5 a.m and arrived in London early in the morning. We were supposed to go and put all our music backline in the Airbnb we rented. BUT, the supposed Airbnb didn’t exist (the announcer/host was a fake), so we were in London, tired, with all the instruments, with nowhere to sleep, so we took a big hotel room. Then we went to the concert place for our first show. 5 minutes before the show, a sound engineer went on stage, dropped my guitar, broke a string and lost my “vibrato’s spring” so it was impossible to play on my instrument anymore ahah!”

“The live part is the most important part for the band. We do have a very special connection with our audience. We love to interact with them. If you go to a Reaven’s show, you will sing with us, you will dance… You will live it properly!”

“A great song to me is a song with a very powerful melody, and authentic instrumental parts. A song should be great with just a guitar and vocals, or just with the piano and vocals.”

“I was 9 years old. It was an instrumental song with the piano. Kinda classical song. Then my first song written with lyrics and a melody was at my 11 years old, played with the guitar. It was a ballad. A pop ballad. I still have a special feeling for this one when I play it.”

“The song “For Tomorrow”. It will be released in our new album (called “For Tomorrow” as well). Because to me, this song is an hymn, and everyone can relate to it.” 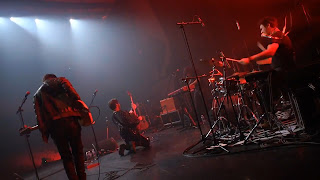 “I still like Kings of Leon work a lot, The Black Keys as well. Muse also. But, to find rock artists having a wide visibility today is kinda hard. It’s all about electronic, DJs, Pop music on radios…”

“Vinyl when I’m at home. Digital when I travel. And CDs, just because I like to have the CDs of artists I like.”

“Beer. Definitely. Whiskey is related to my first hangover ahah. And I ended up pretty sick. So no more whiskey for me! I love beer. Especially Belgium beers!”

“Our hometown is the city called Troyes. You should go to a place called “The Message”. You will find everything you need!”

“We will release our 15 tracks album “For Tomorrow” soon! Then we have to reschedule our tours in Europe and the USA. And I think we will release new music videos as well!”

“We’re all going through a very particular period. But, let’s hope that it will end soon, ‘cause we want to meet you on the road soon guys! We miss you! Take care!”