WEIRD TALES SIGNS WITH INTERSTELLAR SMOKE RECORDS, EP IS IN THE WORKS 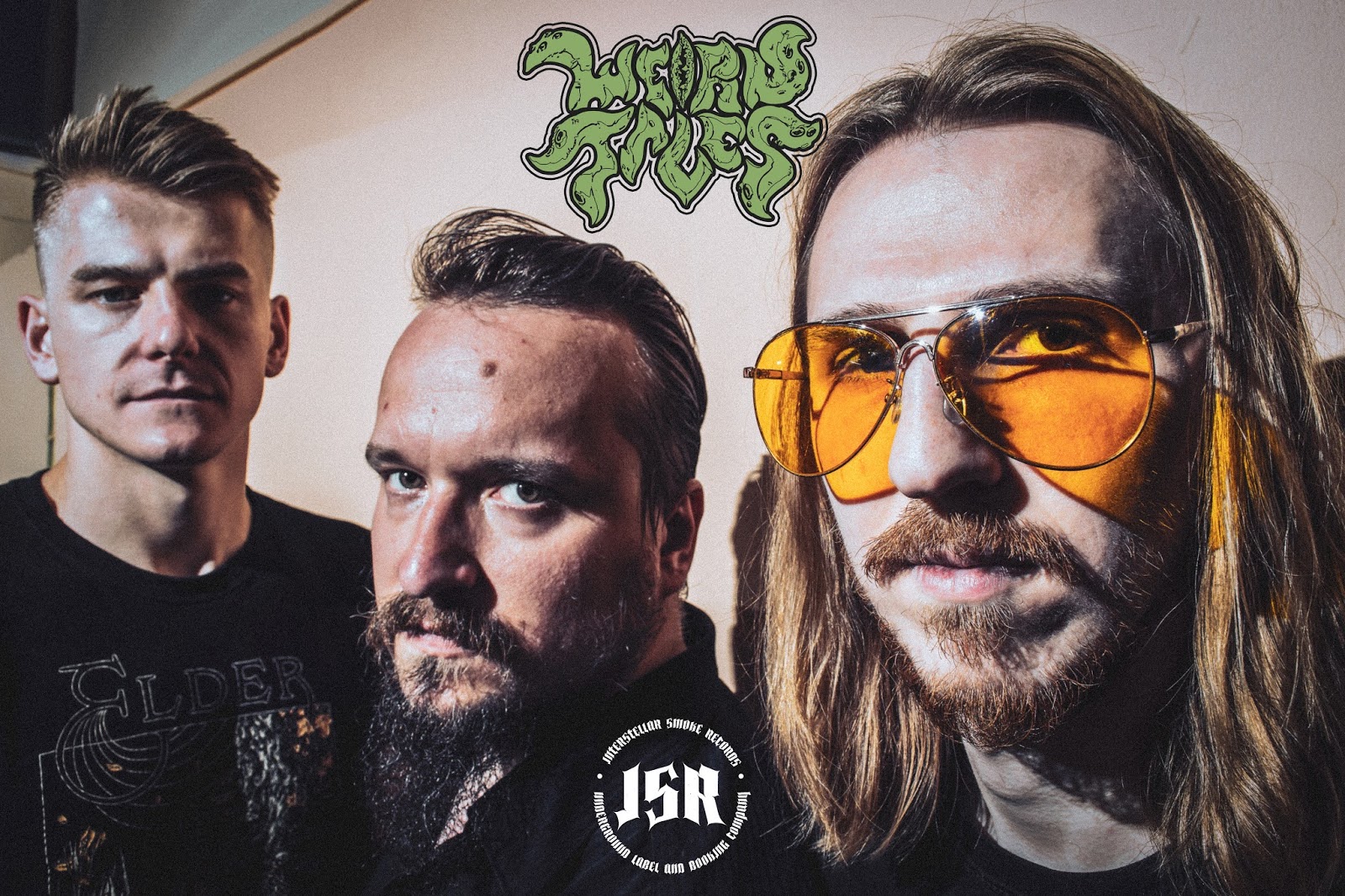 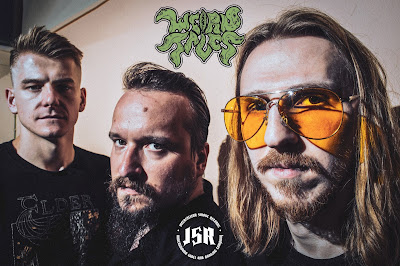 Weird Tales has arisen to heal mental traumas, to patch up injured minds. Pour the whole mess into the music while getting rid of it. Such a mistake.
Thrilling and shivering riffs began to scratch the festering brain’s wound instead.
Treacherous sonic mass has risen like a cancer,
while greedily absorbing the remnants of ourselves.
The black plague of our consciousness.
Not everyone was able to bear it.
Those who have survived will spread the disease further. 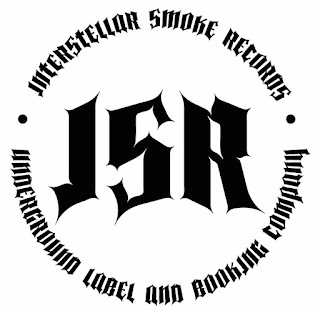 WEIRD TALES is a Warsaw Doom Power Trio made up of Dima (guitar, lead vocal), Kriss (bass, vocal) and Matt (drums, vocal).WEIRD TALES has toured the Poland and neighbouringcountries, sharing stage with well-known bands such as Church of Misery, Belzebong, Dopelord.
Band was started in the middle of 2015
They are extensively playing gigs from 2016
In 2017 they recorded two EP’s
In 2019 they launched debut Full Length album “Hell Services Cost a Lot” It grabbed great responses among the audience and placed 10th on Doom Charts.
The band recently have signed INTERSTELLAR SMOKE RECORDS
Together they are preparing new release.

https://instagram.com/interstellar.smoke.label?igshid=n7qwce5lvevs
Posted by The Ripple Effect at 12:30 AM