SPIRIT ADRIFT SOAR BEYOND THE STRATOSPHERE ON “ASTRAL LEVITATION” 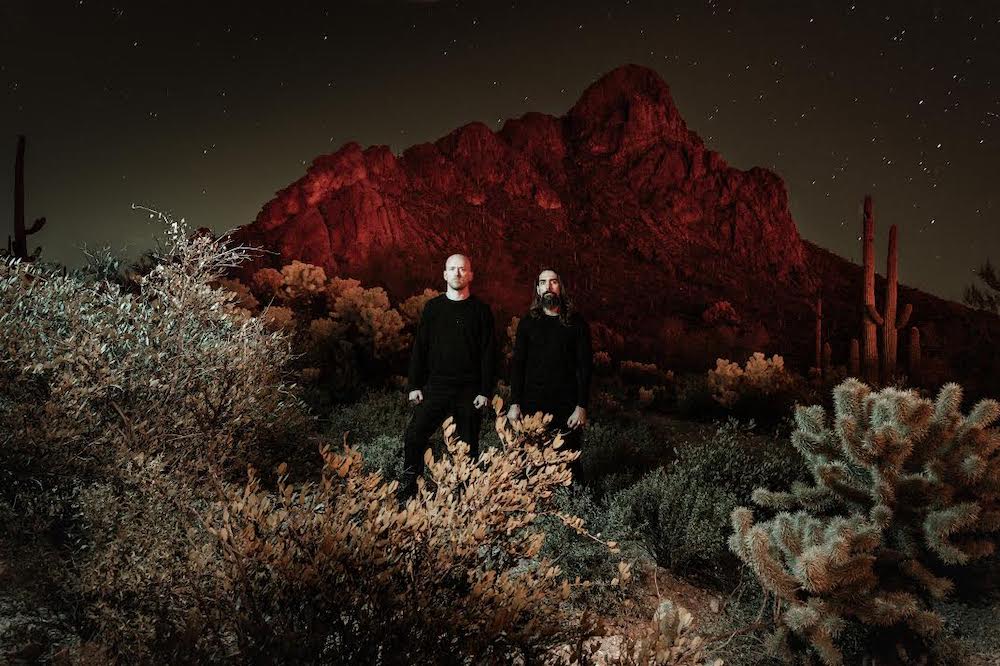 The single arrives with a lyric video ahead of Enlightened In Eternity’s October 16th street date. 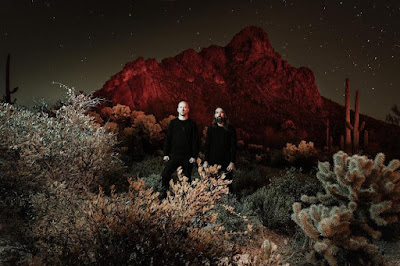 On their new single, “Astral Levitation,” Spirit Adrift displays all the elements the band has become known and loved for, with an even more soulful, powerful vocal approach.  There are lumbering mid-tempo traditional doom sections, unforgettable vocal lines, ethereal psychedelic passages, a blistering solo section that summons the most bombastic hard rock vibes, and of course, tons of epic guitar harmonies.

Check out “Astral Levitation” with a new interview on Forbes.com (or share the song directly from YouTube).

Vocalist/guitarist Nathan Garrett and drummer Marcus Bryant have mastered the ability to invoke the power of metal’s past, whether it be the 70's, 80's or even the 90's without ever feeling throwback or "retro." Spirit Adrift urgently represent the sonic and emotional zeitgeist of 2020, and Enlightened In Eternity carries the same enormous magnitude of the most significant metal records of every era.  Garrett comments on their new single: “‘Astral Levitation’ is about searching within for untapped power during times of darkness and despair.  It’s an empowering soundtrack to the challenging times we all currently face.”

Enlightened In Eternity will be released on October 16th via 20 Buck Spin in North America (on Century Media in the rest of the world), and is available for preorder directly from 20 Buck Spin and on Bandcamp. If you missed it, check out the album’s lead single “Harmony of the Spheres” here (and see the guitar tutorial for the song here).  More news and music coming soon.

Enlightened In Eternity Track Listing:
1.  Ride into the Light
2.  Astral Levitation
3.  Cosmic Conquest
4.  Screaming from Beyond
5.  Harmony of the Spheres
6.  Battle High
7.  Stronger Than Your Pain
8.  Reunited in the Void

Enlightened In Eternity credits:
Engineered and mixed by Ryan Bram
Produced by Ryan Bram, Marcus Bryant, and Nate Garrett
Mastered by Howie Weinberg and Will Borza 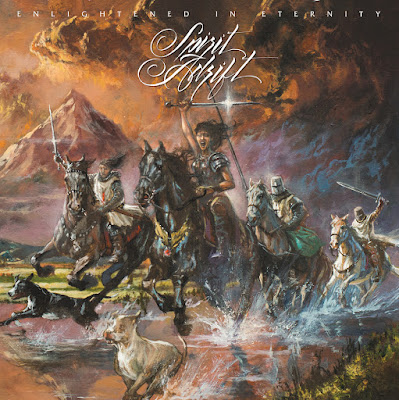