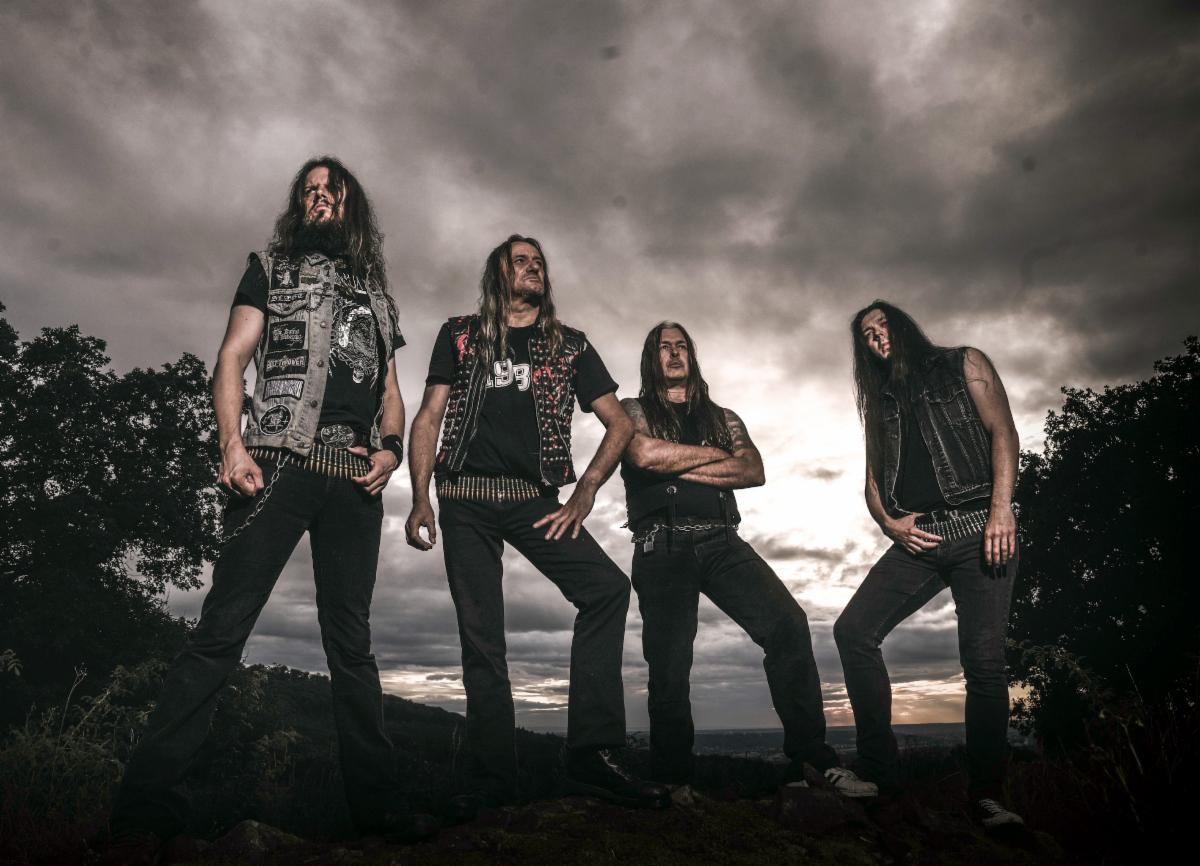 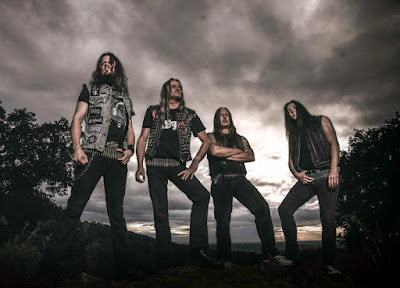 The album was recorded by Siggi Bemm and mastered by Patrick W. Engel and comes shrouded in the cover illustration of Joe Petagno of Motörhead fame. Find the track listing and cover art below.

Genesis XIX will be released as a CD digipak, exclusive 2xLP (on translucent orange with opaque silver swirls - an eOne store exclusive), and digitally. For preorders, go to THIS LOCATION.

Stand by for further info and track teasers to be unveiled in the weeks to come. 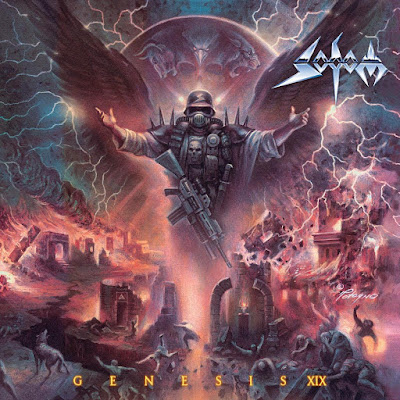 Email ThisBlogThis!Share to TwitterShare to FacebookShare to Pinterest
Labels: sodom