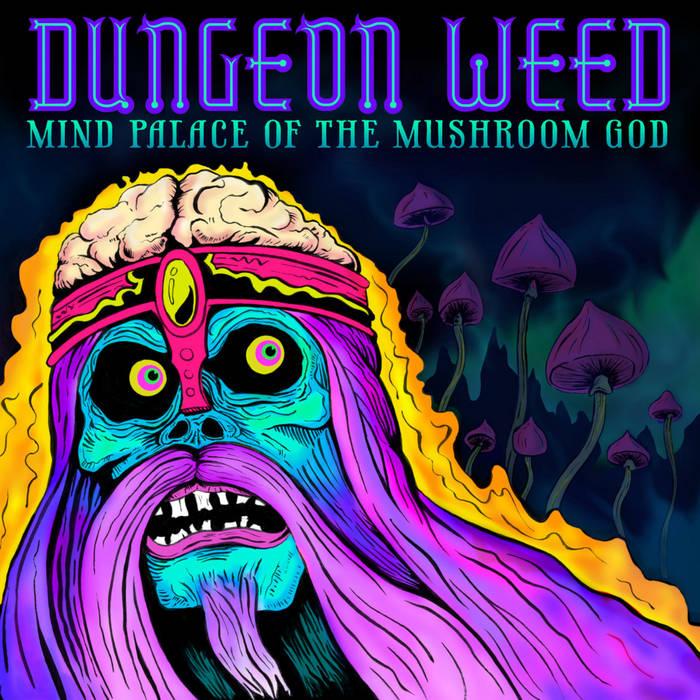 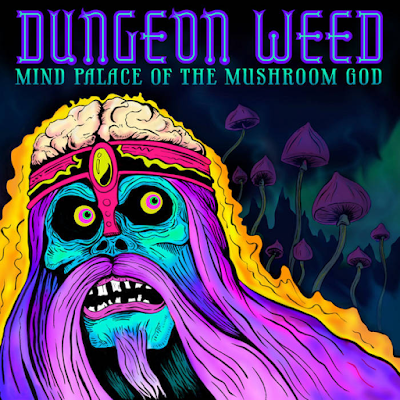 How many times have you heard an album and immediately thought, “this needs a vinyl release?”  Here’s proof that sometimes the stars really do align……. 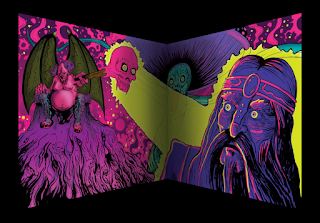 Dungeon Weed dropped their debut album Mind Palace of The Mushroom God and it immediately landed in the top ten of the August Doom Charts.  In their infinite wisdom Forbidden Place Records swooped in to do a vinyl release to satisfy the teeming masses or “collector scum” whichever you prefer.  Limited to 250 copies of purple and yellow splatter (sounds amazing, right?) with deluxe gatefold and some of the most insane artwork that you are likely to see this year or any other.  Pre-orders available now!  Dungeon Weed is Dmitri Mavra (SKUNK & Slow Phase) going balls out and handling everything, but the drums.  The drumming is most capably handled by Chris McGrew, session drummer and studio engineer at San Francisco's Wally’s Hyde Out (formerly Hyde Street Studio C). As if Dmitri hadn’t done enough already he also provided the aforementioned insane artwork.  I mean… seriously…  WTF!?  I’ve spent my quarantine just trying to get by and this fucking guy creates a sonic masterpiece and oh yeah…. That insane artwork.  Hat’s off to Dmitri and Forbidden Place Records…… 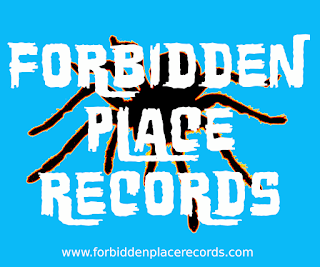