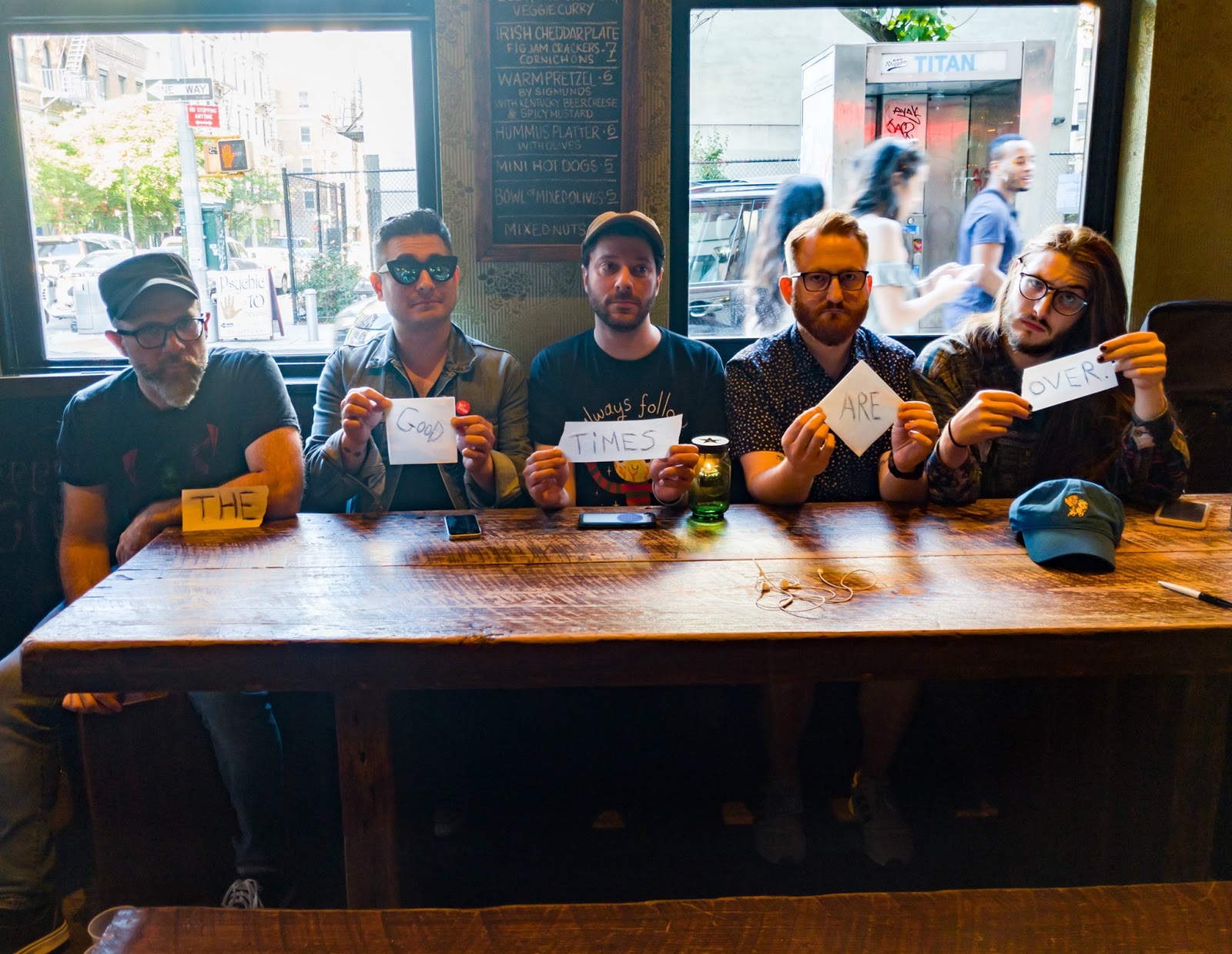 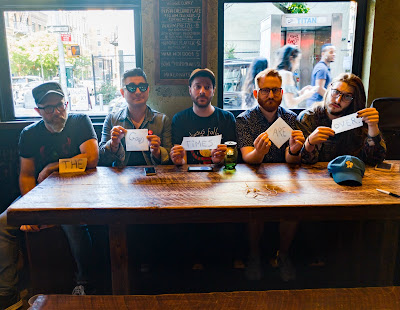 When I was 15, I’d hang out in the city with my friends.  Smoking, drinking, listening to whatever was on the radio.  (It was very good at the time, trust me.)  My friend’s dad came in one night and shut everything down, turned off all the lights, turned off our music and told us to lay down on the floor and “shut up and really listen”.  He put on “In My Life” by the Beatles.  I think that’s when shit really started to change for me as a writer.

Typically an idea comes first.  Chords and a melody.  That sort of thing.  Lyrics always come second for me.

The list seems infinite.   …Powerpop was big for me.  The 70’s / 80s stuff, but also the 90s wave bands that not many people know about. They were all on MTV but if you blinked, you never saw them. 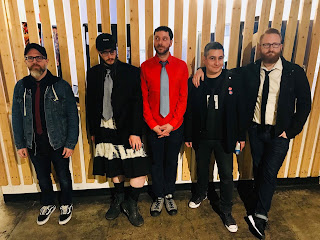 Daily life seems to provide a generous helping of new inspiration or motivation.  Both the positive and the negative.

We pretty much grew up in New York, both sort of near enough to the city that there were always fun punk and pop-punk shows to go to.  There was a lot of that.  Though, I don’t necessarily think it was a regional thing.  It was the 90s.  Great music was literally everywhere.

Just cheeky nonsense beer-talk.  Although, we always wanted “love” in the name.  Or the short answer is:  symmetry.

Seems like so many have attempted to record their own score for “Le Voyage dans la Lune”, but I’d still like to have a go at it.

“God Only Knows”  and I’m not sure why, but I’m sure I’d know why once I was done writing it. 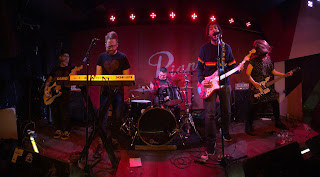 Playing live is everything for us.  That’s what makes the current global situation so difficult.  We loved to be interactive with a nice big crowd.  And Seanski can really dance!

Vivaldi’s “The Four Seasons”.  Just because I can already play guitar and write a pop song.

I’m proud of this new upcoming record (“The Good Times Are Over”).  I am super proud of the compositions, and the arrangements I worked on with the boys.  A lot of this came out of pandemic and political stress, and I think you can really hear that throughout.

John Davis from Superdrag.  Me and Steve can’t stop listening to the new Lees Of Memory album “Moonshot” that he did.  I really dug the new Strokes and also the new Hum record as well. 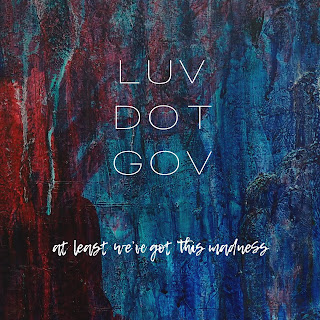 This I feel very strongly about.  Whisky.  No E.  Straight outta Alba.  Reckon my favorites come from the Highlands/Speyside regions.  But don’t make me choose one.  I love them all.

My hometown is Nyack, NY.  Best to take your time machine back to 2011 to visit the record shop I used to own.  Other fave shops of mine?  In NY?  Most, unfortunately, have vanished.

Well, we’d like to lose our Covid weight I suppose.  But like everyone else, we’re waiting to see how this crisis pans out.  The first thing I want to do is get another tour together, overseas.  We had a blast all around the UK in 2018.  Simpler times…

If you’re in the states, register to vote!  If you’re in Europe, can I have a job and a visa please?  Ich lerne deutsch!

*Also:  It’s not so difficult to be kind to each other.  Do that every day.  And wash your dirty hands you filthy, filthy animal.  :)