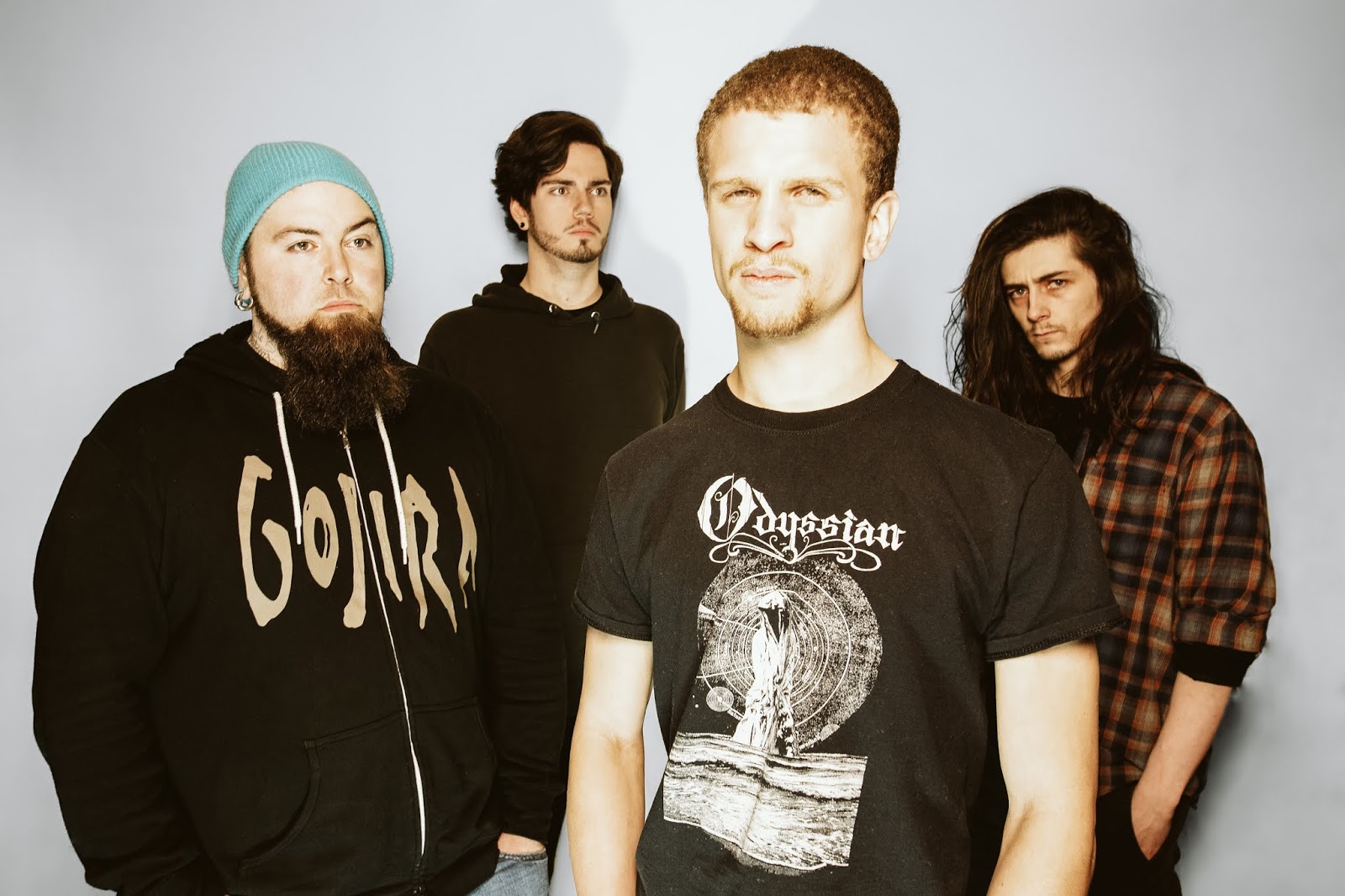 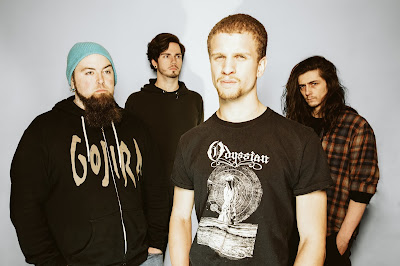 Every band is influenced by another, and today, Seattle's Draemora is excited to share a cover version of a group that they have admired very much over the years, Deftones and their infamous song "Minerva" from the 2003 self-titled album.

When asked why they chose this Deftones track to cover, Draemora guitarist Terry Jenkins explained:

"Deftones has been the single most important band to me as an artist from childhood to adulthood. It’s been there throughout my ups and downs and shaped me as a human for better or worse. The quarantine has given me a lot of time to reflect and think, this led to creating material. I revisited this song recently and it gave me chills listening to it, just like the first time I heard it. When Draemora released our EP 'Awakening', it was clear to me that it was unclear to our listeners what exactly are the influences of this band, so I thought it would be best to just cover some of our very favorite songs that we felt were important to us, this is the first one. We hope you enjoy it, it was a labor of love making it."

Draemora's debut EP "Awakening", released this past June via Ultra Nast Records is nothing short of heavy, melodic metal infused with honest and heartfelt lyrics. This combination works perfectly with the band’s mission to evoke an intense emotional and spiritual experience that brings out the raw emotions that are suppressed all day in normal day to day lives.

Guitarist Terry Jenkins elaborates the story behind the writing of "Awakening":

"It's intense and beautiful.  It's angry, sad, and uplifting and I think it is a reflection of a human living in modern-day society.  The majority of the lyrics are a culmination of direct excerpts from letters, poems, and life experiences from the period between May 2018 and August 2019.  It was a very intense time in my life.  A relationship I had been in for 10 years was falling apart due to my addiction problems and I had just got sober at the end of April 2018.  Being sober after being intoxicated and high for 16 years was like living in a different world all together.  I had to finally face all of the things I had put off for a very long time and it was like I was learning how to do everything in my life all over again.  I used lyrics and music to channel a lot of those feelings and get it out.  When I was in the beginning, I relied on listening to a few specific metal albums to keep me from slipping into the dark, and without those pieces of music, I may not be walking the earth right now.  I was going to keep this stuff to myself but, the realization that I needed to feel like I wasn't alone by listening to music that spoke candidly about the same things that I was going through almost forced me to share my stories and others stories on this EP with someone else who is going through the same stuff."

With a slight pause in the band’s plans due to the 2020 COVID-19 pandemic, Draemora is already working away on a full-length album to follow and getting ready for when they can pummel crowds live with their heavy melodic brand of death metal. 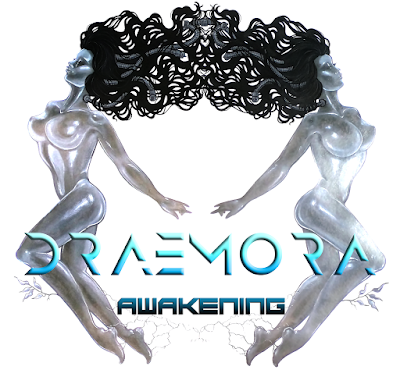 "Draemora's new EP Awakening is a 17 minute melodic death metal piece with more twists and turns than your average M. Night Shyamalan movie. This is a band that doesn't stick to the tradition melo-death sounds, instead looking to incorporate some clean singing, some progressive sections and some experimental sounds... This is an EP that incorporates many different sounds, but doesn't have any filler... A very unique debut release from Draemora." - Metal Injection

"‘Guilt’ features the band’s penchant for mixing their brutal modern metal with glorious rock melodies! Think of a sound that meshes Gojira, Alien Weaponry, Faith No More, and the more recent era of Lamb of God, and you might begin to understand the group!" - Ghost Cult Mag

"In this playthrough of their song “Guilt” we see Terry from Draemora ripping away with his Fender Telecaster. His tele is loaded with a single EMG 57 and he’s boosting that guy with an Ibanez TS9 going directly into his Mesa. The deadly tone of the 2-channel and a heavy rhythm hand are such a great combo." - Gear Gods

"A haunting, eerie melody opens “Home” with the an Allegaeon esq melodic moment before some DJent infused riffage takes hold and Wood delivers the kind of unclean vocals that leave you with 3rd degree burns on the inside of your throat. Jenkins interjects with a pair of clean sung verses over some almost Grungy Metalcore and you have a track with perhaps a trio of different styles in a single offering that works because of the cognitive tissue of the narrative." - Metal Noise

"LEGION OF SCUM, with its dynamic and pressing drums and sharp riffing, surely one of our favorite tracks." - HardRockHeavyMetal
Posted by The Ripple Effect at 12:30 AM