A Ripple Conversation With Brandon Kellum of American Standards 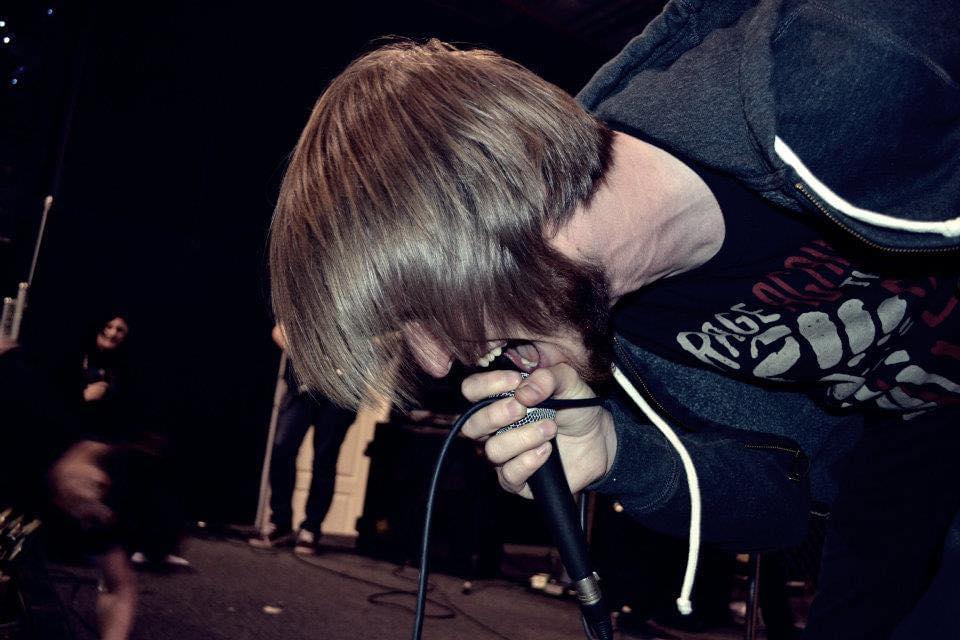 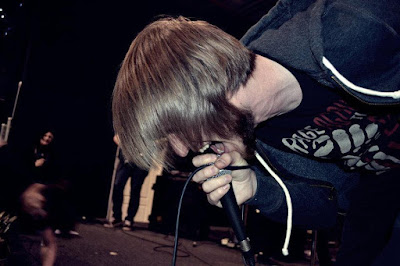 I think the biggest musical epiphany for me was going to see my friends older brother play a show when I was in junior high. I had seen concerts on TV before but this made me realize, these were just normal guys on stage and everyone was having a good time and there to see them.

Riffs and lyrics happen separately. We all do our own thing and then when it comes time to write, Corey will show me a riff and I’ll see if it vibes with a lyric. From there we start building the song.

Bands like Refused, System Of A Down, MewithoutYou and Rage Against The Machine. All artists that had something to say and did it in a way that was completely unique for what was going on at the time. I respect bands that manage to bridge genres without easily fitting into one sound.

Lyrically, every day is a new experience to draw from. Musically, I’m inspired by seeing our friends and peers do awesome things that push the limits.

Arizona has never had a shortage of great artists that have had success in their own regard. When I first got into the scene, bands like Jimmy Eat World and The Format we’re first starting to take off. Eventually post hardcore bands like The Bled and Scary Kids Scaring Kids carved the way for a new sound which progressively seemed to get heavier in the mid 00s with Job For A Cowboy and the whole deathcore scene. It’s always seemed cyclical though where one style would take off, a handful of bands followed and then the next trend replaced it. I’d like to think that we’ve we’ve been the band who will play with anyone regardless of genre as long as they’re solid people playing music we enjoy. 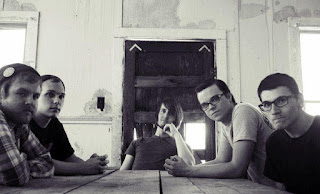 Age old story of looking down at a toilet brand and then adding an “S” in order to copyright the name. Tale as old as time.

I once debated hard on buying a $60 lucha libre mask before playing with the band Orgy in Seattle, WA. Off to a good start, right? I buy the mask and wear it on stage during the show (of course).  I’m doing my usual antics of crowd surfing  to the back of the venue and power sliding on the bar. The security was not a fan of this and proceeded to kick us out immediately after our set. The mask comes back into play here because during the shuffle I somehow lose it in the venue and they refuse to let us back in. The only thing that remains is a few pictures that we took at the space needle that day.

The live show matters to us above all else. It’s not about playing it perfect, it’s about giving everyone an experience that they’ll remember.

Dynamics. It’s all about tension and release. You have to believe in what you’re doing too. Otherwise it takes away from the emotion and energy.

As a band, I think our first song was Paradigm Alt Shift Delete which was on our 2011 demo then re-recorded for the Still Life album. Back then everything came real organically. You could tell we were just 5 guys with a pile of ideas and conflicting opinions on which way the band should go. The compromise that we landed on was really formative for the sound.

That album actually. Almost a decade later and I still love everything about Still Life. I know the recordings aren’t up to today’s standards but that almost adds to what I like about it. It’s raw and full of what we were going through at the time. 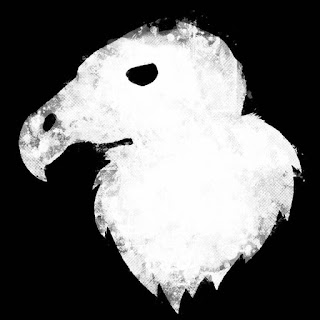 Who today writes great songs? Who just kicks your ass? Why?

In terms of more recent bands, were all huge fans of Greyhaven. Back to dynamics, these guys know how to write a song and have a ton of character in their delivery.

I know I’m suppose to say vinyl but I’ve got to be honest. I grew up with stacks of CD folders and ditched them the minute I got Spotify. I love the nostalgia of waiting for the record store to open, tearing open something physical and diving into the booklet but it just doesn’t happen often for me anymore.

Whiskey 100%. Nothing fancy. Jack Daniels will do. I don’t need to waste my time drinking a dozen beers or feel like hell after. Give me a few stiff whiskey cokes and I’m good.

Phoenix has a few but if I had to pick one, I’ve spent many of hours and paychecks at Zia Records. Not only great for music but also my go too for buying games for all the retro systems I own.

Actually planning on re-recording our first demo CD which a decade later is almost impossible to find online. After that, I’d love to do at least one more full length.

Whatever happened to predictability? The milkman, the paperboy, evening tv.