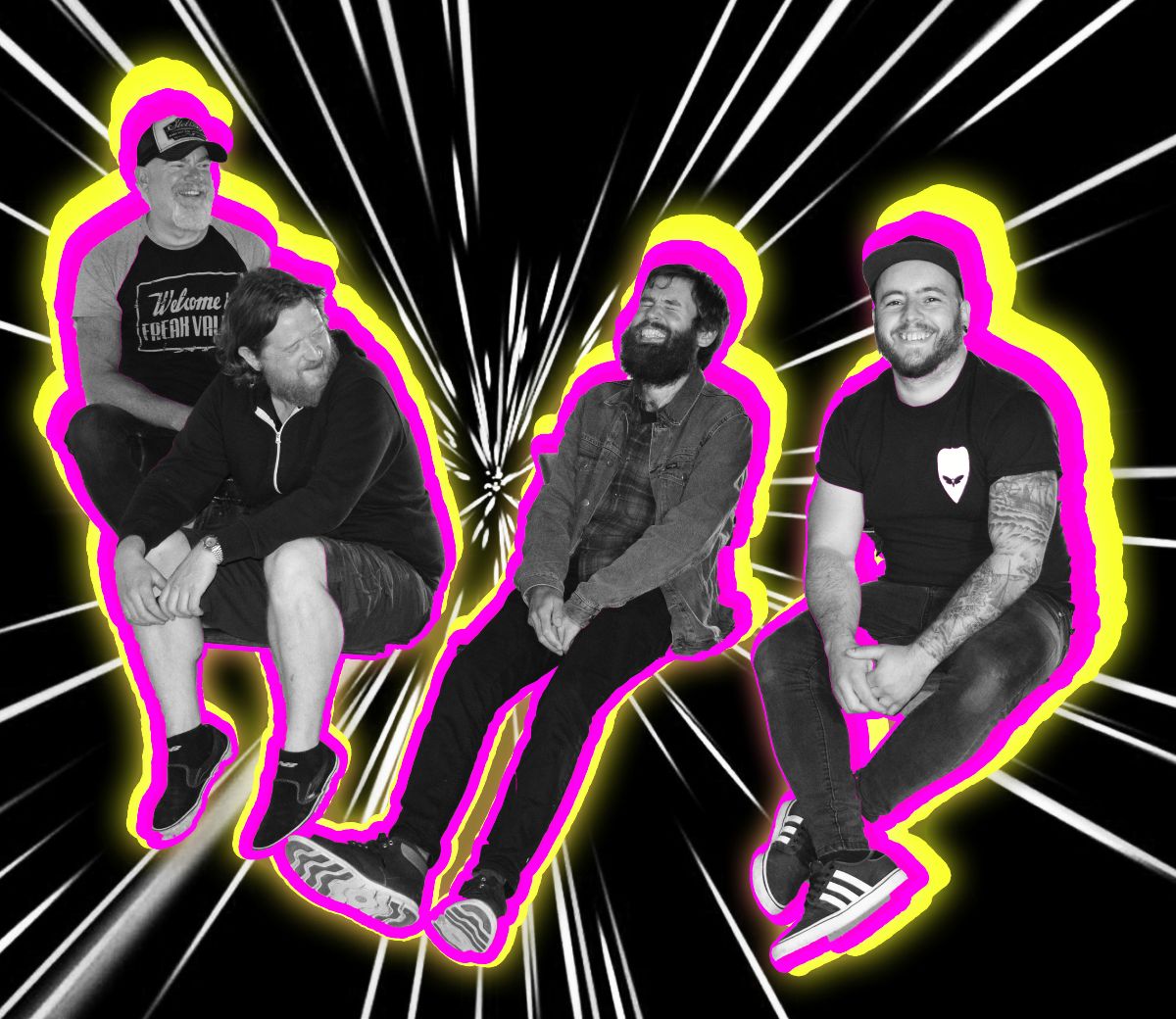 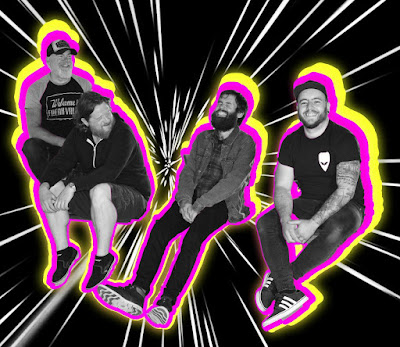 Get ready for takeoff! UK stoner rock wielders PSYCHLONA are set to issue their sophomore album "Venus Skytrip" this August 21st on Ripple Music (CD/digital) and Cursed Tongue Records (vinyl), and unleash a road trip-inducing lyric video for "Edge of the Universe" today.

Who could imagine that PSYCHLONA hail from Yorkshire, England, while their chunky as hell, space-coveting anthems and absolute sense of cool naturally place them on the Californian map? "Venus Skytrip" may only be their second full-length, yet these four lads will make you feel like you just chanced on the next Stoner Excalibur.

🚀Let Psychlona drive you to the "Edge of the Universe" 🚀

From the anthemic, space-coveting single "Blast Off" to the kicky and cowbell-loving energy of "Star", PSYCHLONA pack a massive punch and convey such a sense of catchiness all throughout their sophomore album's eight bangers that it is nearly impossible to resist the call of their chunky, desert-worshipping anthems. Nod along, fuzz fiends: it is time for you to see a new light and get yourself a one-way ticket to the mighty lands of stoner rock with 'Venus Skytrip’.

New album 'Venus Skytrip' is set for an August 21st release, and available to preorder now on CD and digital through Ripple Music. Vinyl preorder will start on July 31st via Cursed Tongue Records. 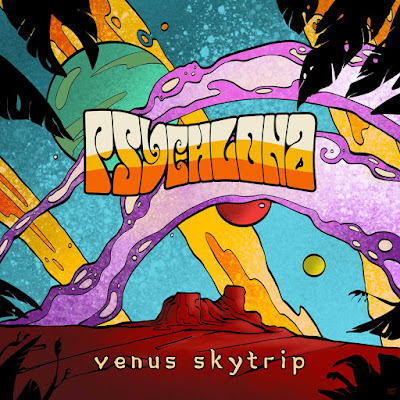 It was in the summer of 2015 when the embryo of PSYCHLONA first started to develop in Yorkshire, Northern England. It's only three years later that the fully formed eight-legged groove machine released their debut album ‘Mojo Rising’ on Ripple Music and Cursed Tongue Records, then defended the latter on the connaisseur stages of Desertfest London, Fuzztival Denmark and HRH Doom v Stoner Festival, along with a full European tour.

Never a band to sit back and take things easy, writing for what would become the next album began in late 2019. The four disappeared into 'The Cave' for the winter, armed with beers, kebabs and a fistful of ideas for new music and didn't emerge until the job was done in the early months of 2020.

Bleary eyed in the early morning sun and with a desire to unleash the last few months efforts onto the unsuspecting public, 2020 was starting to shape up pretty good. Performances at various events including Freak Valley Festival, plus a UK and two European tours were confirmed, recording started and then... along came the virus which threw a spanner in everyone’s works. The band pushed as hard as possible and finally completed the album by the end of April. Despite life being postponed until 2021, the new record refused to wait and ‘Venus Skytrip’ was set for an August 21st, 2020 release, once again on Ripple Music and Cursed Tongue Records.